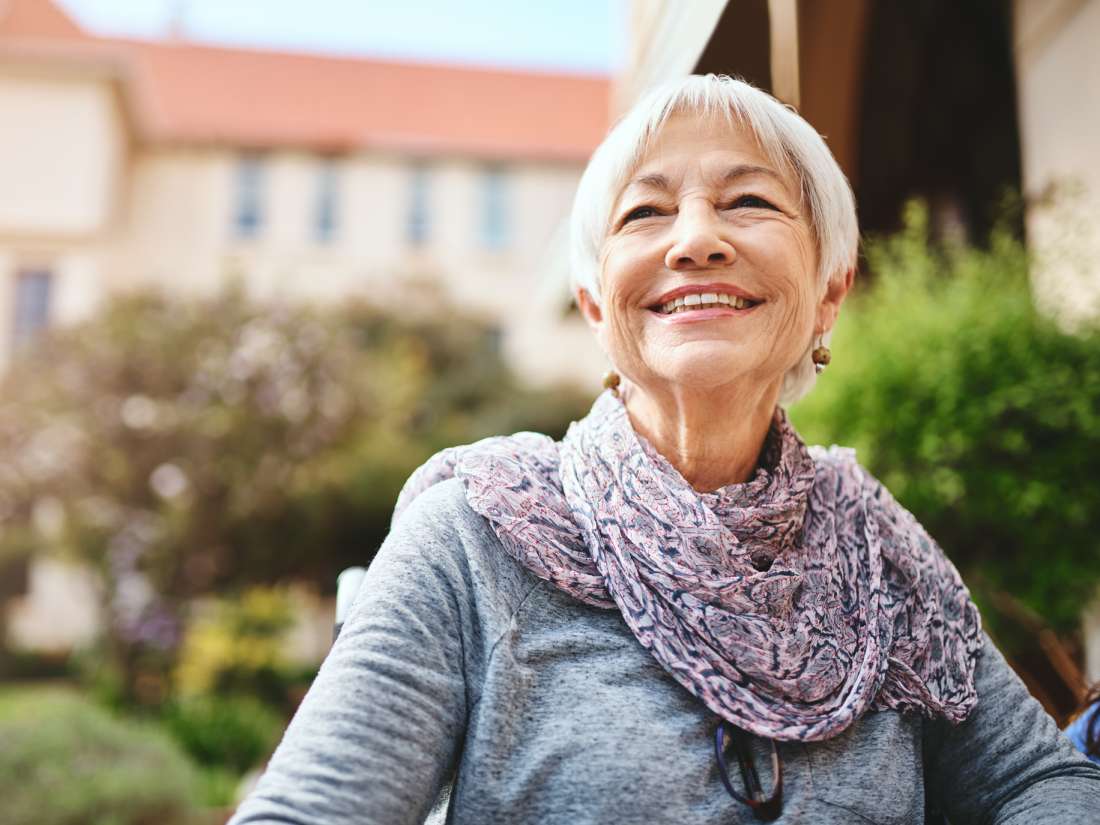 New research in mice reveals the mechanisms through which two experimental drugs that may treat Alzheimer's disease have broader, anti-aging properties and can reverse age-related cognitive decline.

Family history, genes, and some lifestyle choices all influence a person's risk of Alzheimer's disease, but age is the greatest risk factor that researchers are aware of.

Most people who receive a diagnosis of Alzheimer's are at least 65 years old. In fact, after that age, the risk of developing the condition doubles every 5 years.

However, scientists do not yet fully understand, on a molecular level, how aging is involved in driving Alzheimer's.

Furthermore, other studies have shown that dysfunctional mitochondria in the brain's cells are a hallmark of both normal aging and Alzheimer's.

Armed with this knowledge, researchers from the Salk Institute for Biological Studies and the Scripps Research Institute — both in La Jolla, CA — set out to test several drugs under conditions that "mimic numerous aspects of old age-associated neurodegeneration and brain pathology, including energy failure and mitochondrial dysfunction."

Antonio Currais, a Salk staff scientist, is the first and corresponding author of the new paper, which now appears in the journal eLife.

Choosing which compounds to test

Currais and team tested two experimental drugs — called CMS121 and J147 — that studies had already shown to be "very neuroprotective" in mouse models of Alzheimer's, possibly even capable of reversing cognitive impairment.

Previous research first-authored by Currais suggested that the compounds boost memory and "prevent some aspects of aging" in mice engineered to age rapidly, especially when administered early in life.

Both compounds are derivatives of plants that have medicinal properties. CMS121 derives from the flavonol fisetin, and J147 is a derivative of a molecule present in the curry spice curcumin.

So, although previous tests had shown these two compounds to have neuroprotective benefits, the mechanisms behind these effects were less clear.

"[W]e hypothesized that [the compounds] may mitigate some aspects of aging brain metabolism and pathology via a common pathway," write Currais and colleagues in their new paper.

The mechanisms that reverse aging

To test their hypothesis, the researchers fed rapidly aging mice the two compounds and used a multi-omics approach to identify the mechanisms at play.

They fed the rodents the two compounds when they were 9 months old, which is roughly the human equivalent of late middle-age.

Around 4 months into the treatment, the scientists tested the rodents' memory and behavior and examined the genetic and molecular changes in their brains.

The experiments revealed that the mice that received the treatment had a much better memory than those that did not. Importantly, in the treated mice, the genes associated with functional, energy-creating mitochondria continued to be expressed throughout the aging process as a result of the two drugs.

On a more detailed level, the experiments showed that the way in which these drugs worked was by raising levels of a chemical called acetyl-coenzyme A.

Co-corresponding study author Pamela Maher, a senior staff scientist at Salk, comments on the findings, saying: "There [were] already some data from human studies that the function of mitochondria is negatively impacted in aging and that it's worse in the context of Alzheimer's [...]. This helps solidify that link."

"The bottom line was that these two compounds prevent molecular changes that are associated with aging."

Currais also shares some of the team's plans for future research, saying, "We are now using a variety of animal models to investigate how this neuroprotective pathway regulates specific molecular aspects of mitochondrial biology, and their effects on aging and Alzheimer's."