Is the Distance from the Earth to the Sun Always the Same? 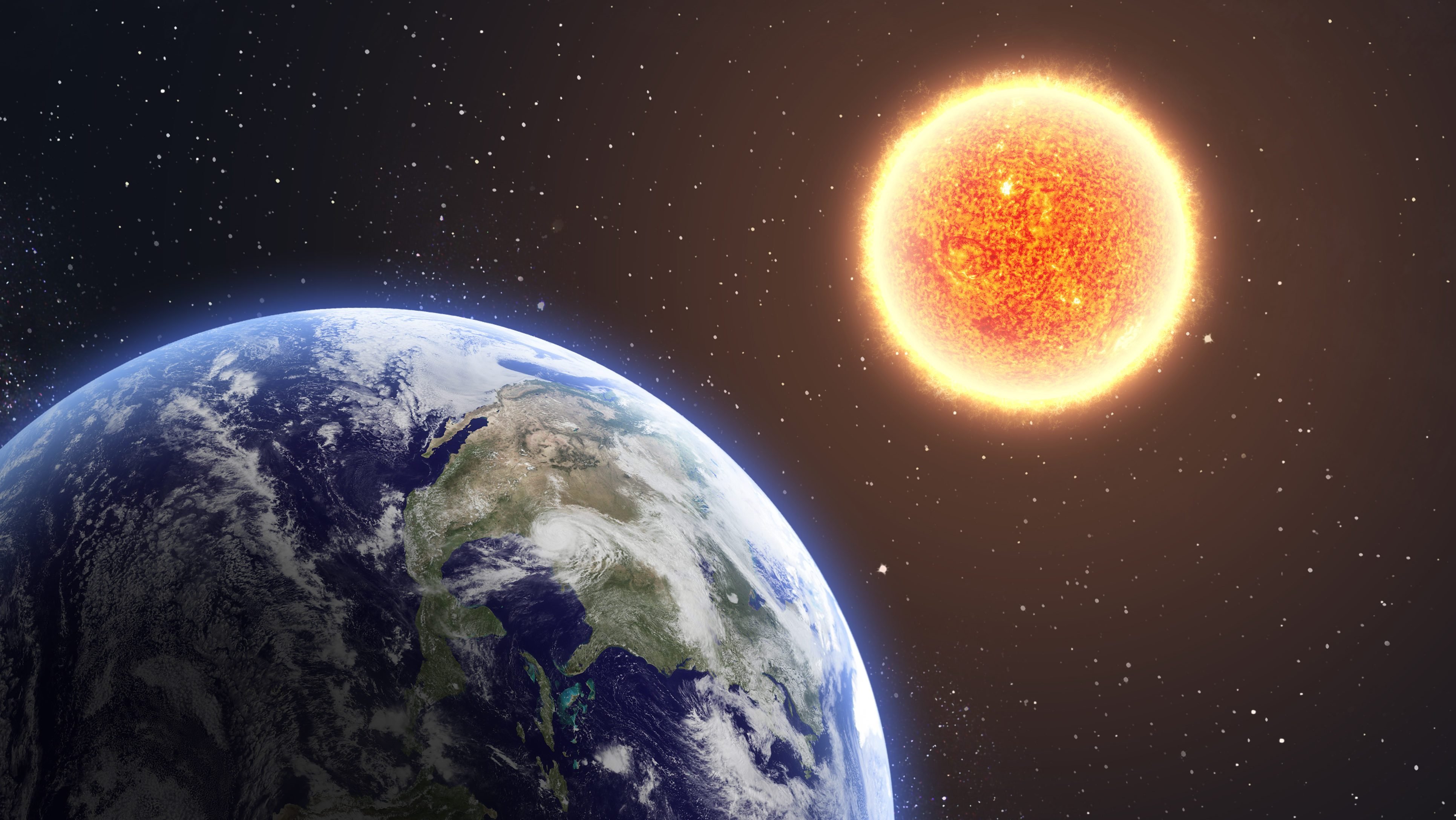 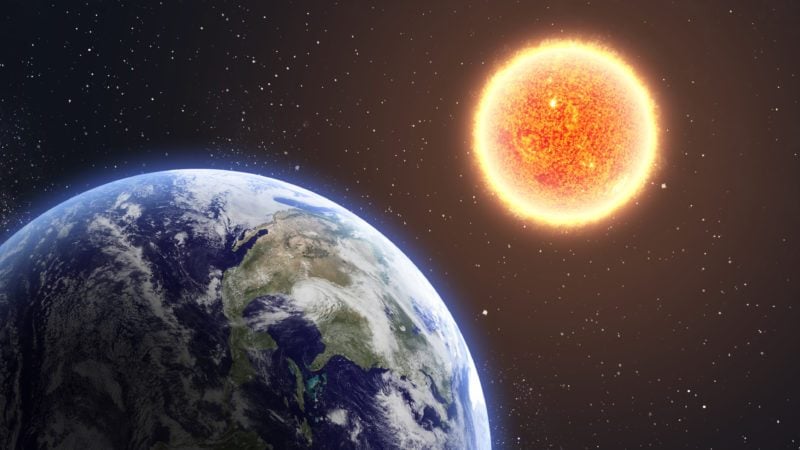 The answer isn't as straightforward as you might think.

There's a lot we know about the sun, like that it's actually a star (a main-sequence G2V star to be exact). But then there is a slew of questions surrounding that crazy hot orb that we may not have learned from school science classes of years past. In fact, these are 25 science facts you probably never learned in school. But in terms of the stars and planets, what's the distance from the earth to the sun? What's that measurement in light years? And how long does it take for the earth to orbit the sun? Let's start with the simplest stuff first.

It's a fair question—how long does it take for the earth to orbit the sun? But when you stop to think about it for a moment, you'll realize that you likely already know the answer. It takes one year, or 365.256 days (in the case of a sidereal year), to complete its rotation. "The farther away something is from the sun, the slower it travels around the sun," says Benjamin Studevent, a physics teacher at St. Francis School in Louisville, Kentucky. "It doesn't just take longer because it has a longer trip; it actually travels at a slower speed." If you're curious about more strange mysteries surrounding our planet, read up on these unsolved questions.

Most of us take for granted that sunlight just naturally appears. But it has to travel the distance from the sun to the earth in order for us to enjoy those rays. According to Phys.org, it takes sunlight 8 minutes, 20 seconds to make the trip. The site explains how scientists came up with this number. First, you must know that Earth orbits the sun at a distance of approximately 150 million km. Light moves at 300,000 km per second. When one divides these numbers, the result is 500 seconds. That translates into 8 minutes, 20 seconds.

We've all heard the phrase of being "light years away" from something, meaning whatever that desired end result, we're nowhere near there yet (and if you're mind-boggled by the actual concept of light-years, we have 16 facts that will really warp your perception of time). According to the Oxford Dictionary, the definition of light year is "a unit of astronomical distance equivalent to the distance that light travels in one year." Broken down, that measurement is 9.4607 × 1012 km (roughly 6 trillion miles). So what's the distance from the earth to the sun in light years? According to EarthSky, that's 0.00001581 light-years.

Distance from the earth to the sun

If the earth is constantly orbiting the sun, does that mean it's always an equal distance away? The short answer: No. "The distance from the earth to the sun isn't always the same because the earth doesn't travel in a circle," explains Studevent. "The earth travels in an ellipse, which is basically a flattened circle, and the sun is closer to one end of that ellipse. That said, the earth's ellipse is not flattened by much at all, so its orbit is treated as a circle for all but the most detailed calculations."

For a more specific look at the different distances from the earth to the sun, Lesley L. Smith, PhD, physicist and science educator with physicsisfun.net breaks things down in an easy-to-understand way. "When Earth is closest to the sun, we call that perihelion, and it's approximately 91.5 million miles," she explains. "When Earth is farthest from the sun, it's called aphelion, and it's approximately 94.5 million miles."

And if you recall earlier that earth orbits the sun in 365.25 days and are wondering what that extra .25 is all about, Dr. Smith has your answer. "The extra quarter of a day is why we need leap days, February 29, every four years," she says. "The Earth's orbit takes this long because of how the solar system formed." Next, read on to discover some of the most baffling mysteries of the universe.

Is the Distance from the Earth to the Sun Always the Same?, Source:https://www.rd.com/culture/distance-from-earth-to-sun/