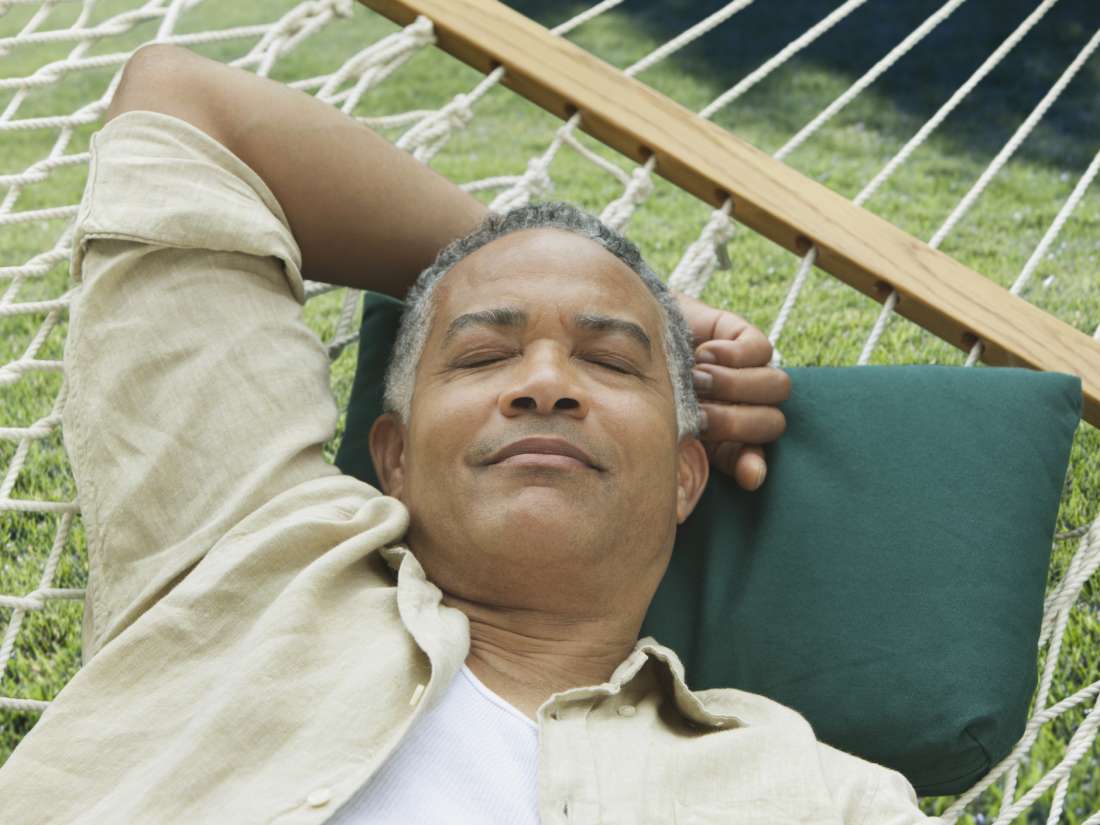 Stroke is one of the leading causes of death and disability worldwide and in the United States, specifically. New research finds that excessive sleep considerably raises the risk of this cardiovascular problem.

Globally, 15 million people experience a stroke each year. Almost 6 million of these people die as a result, and 5 million go on to live with a disability.

The list of traditional risk factors for stroke is long, ranging from elements of lifestyle, including smoking, to preexisting conditions, such as diabetes.

More recently, researchers have started exploring sleep duration as another potential risk factor. Some studies have found that either too much or too little sleep can increase the risk of cardiovascular events, including stroke.

According to these findings, regular sleep deprivation and sleep for more than 7 hours per night are each associated with a higher risk of stroke.

Now, a study appearing in the journal Neurology finds an association between daytime naps, excessive sleep, and stroke risk.

Dr. Xiaomin Zhang, from Huazhong University of Science and Technology, in Wuhan, China, is the corresponding author of the paper that details this study.

Dr. Zhang and the team collected information from 31,750 people in China. None of the participants — who were 62 years old, on average — had a history of stroke or any other serious health condition at the start of the study.

The participants answered questions about their sleeping patterns and napping habits, and the researchers clinically followed the group for an average of 6 years.

The team found that 8% of the participants were in the habit of taking naps that lasted longer than 90 minutes, and 24% reported sleeping for at least 9 hours each night.

Over the study period, there were 1,557 strokes among the participants. Those who slept for 9 or more hours per night were 23% more likely to experience a stroke than those who regularly slept only 7–8 hours each night.

People who got less than 7 hours of shuteye or 8–9 hours had no higher risk of stroke than those who slept 7–8 hours.

Importantly, people who both slept for longer than 9 hours and napped for more than 90 minutes per day had an 85% higher risk of stroke than those who slept and napped moderately.

These results continued to be significant after adjusting for potential confounders, such as hypertension, diabetes, and smoking.

"These results highlight the importance of moderate napping and sleeping duration and maintaining good sleep quality, especially in middle-age and older adults."

The researchers acknowledge some limitations to their work, as well as the fact that more research is necessary.

First, because the study was observational, it cannot prove causality. Second, the research did not account for sleep apnea or other sleep disorders that may have influenced the results.

Third, self-reported data is not as reliable as data recorded by researchers who observe participants' sleep.

Finally, the results may only apply to older, healthy Chinese adults and not to other populations.

"More research is needed to understand how taking long naps and sleeping longer hours at night may be tied to an increased risk of stroke, but previous studies have shown that long nappers and sleepers have unfavorable changes in their cholesterol levels and increased waist circumferences, both of which are risk factors for stroke," explains Dr. Zhang.

"In addition, long napping and sleeping may suggest an overall inactive lifestyle, which is also related to increased risk of stroke."