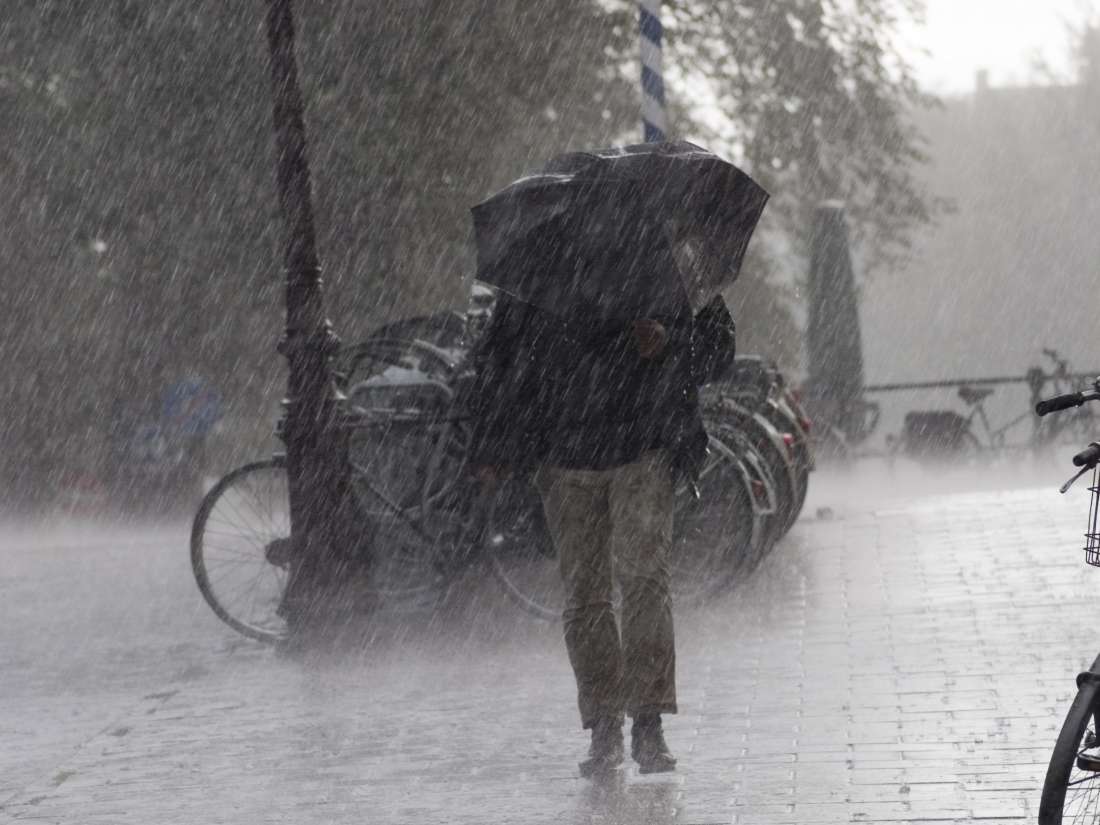 For the first time, a study finds an association between living in cold, wet regions and increased cancer prevalence. The conclusions are surprising and likely to spark debate.

Long ago, scientists established that increased exposure to ultraviolet (UV) rays from the sun increases skin cancer risk. A new study, however, points the finger at precipitation and a cooler climate.

Earlier research has shown that there is a surprising amount of disparity between cancer incidence and mortality rates in different regions of the United States. Specifically, the highest rates seem to cluster toward the East Coast.

The authors of the latest study explain that these differences have "been linked to racial, ethnic, behavioral, social, economic, and lifestyle factors." Environmental and occupational factors, such as air pollution and exposure to pesticides and solvents, might also play a part.

The list of risk factors for cancer is already long, but researchers continue working to uncover the full range.

Looking to the climate

The new study, which now appears in the journal Environmental Engineering Science, investigates the potential role of precipitation and climate zone in cancer risk.

In this paper, the authors define climate zone as "a variable that combines temperature and moisture level in a given area."

They are not suggesting that increased rainfall, temperature, and moisture directly cause cancer. Instead, they explain how these climate factors "may increase the exposure to carcinogens by acting as carriers or increasing the natural biotic generation of carcinogens."

This study is the first in the U.S. to look for a relationship between cancer rates, precipitation, and climate zone.

The researchers adjusted their analysis to control for age, gender, ethnicity, income level, population age, and diversity, as these can all influence the cancer rates of a population. Even after making these adjustments, they identified a strong association:

"[T]he effect of increased precipitation was an increase in incidence of all cancers. Likewise, climate zone was significant for all cancer outcomes."

Overall, incidence rates for cancer were higher in very cold regions compared with hot, dry climates. However, when the team broke cancer down into types, there were some exceptions. For instance, lung cancer was most prevalent in hot, dry zones.

The study also had certain limitations. For instance, the researchers only analyzed 15 states, so the pattern may not hold true for all states, or indeed, other countries.

It is also worth noting that the researchers did not account for all cancer types in their analysis. Different types of cancer may not follow these patterns — as was the case with lung cancer.

Also, the nature of observational studies means that there might be other variables driving the relationship that this analysis did not capture.

As this was the first study of its type, further research is necessary to back up the findings.

The study authors have a few theories to help unpick this unusual relationship. For example, they explain that on the East Coast, increased rainfall leaches alkaline elements such as magnesium and potassium from the soil. This makes the soil more acidic.

In acidic soil, and also in colder zones, ammonia-oxidizing bacteria are more common.

These bacteria convert ammonia to nitrites. In more acidic conditions, nitrites may convert into nitrous acid, which is released into the atmosphere. Health authorities consider nitrous acid a carcinogen.

However, if this is the case, one might expect that airborne carcinogens would most affect lung cancer prevalence — but the researchers found that the reverse was true.

Another possible driver of the relationship between increased rainfall and cancer prevalence involves vitamin D. The skin produces vitamin D in response to UV radiation from the sun.

Some researchers have suggested that vitamin D deficiency might be a risk factor for some cancers. In rainier regions, where there is less sunlight, this might play a role.

Another theory the study authors outline involves an overworked metabolism. They explain that in colder climes, the body is put under metabolic stress as it attempts to maintain body temperature. This additional strain, they theorize, might increase the risk of cancer.

We will need to wait for more research before we can determine whether or not this effect is genuine. If further studies confirm it, the reasons behind it are likely to be complex and multifaceted, involving all or none of the above theories.