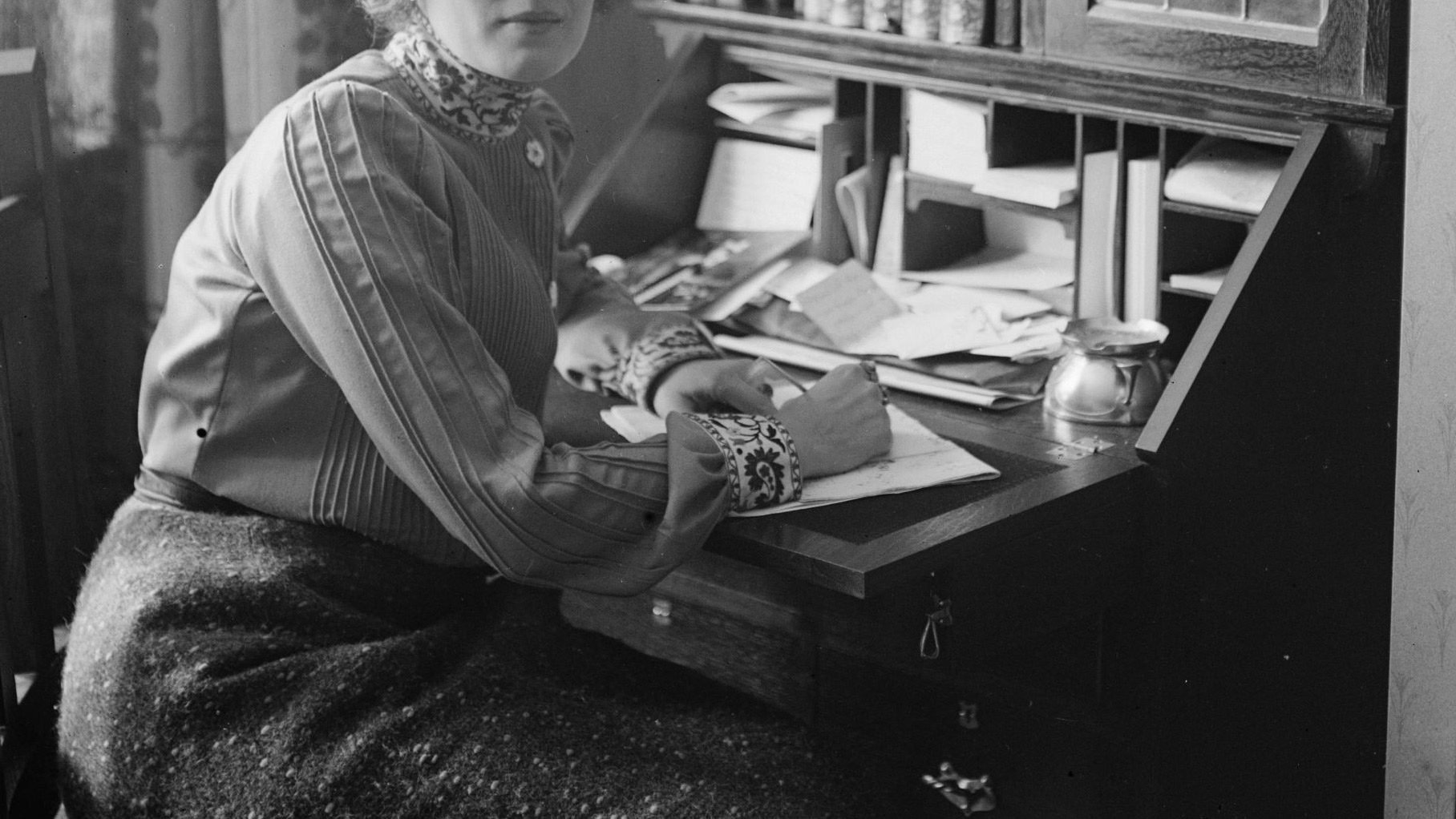 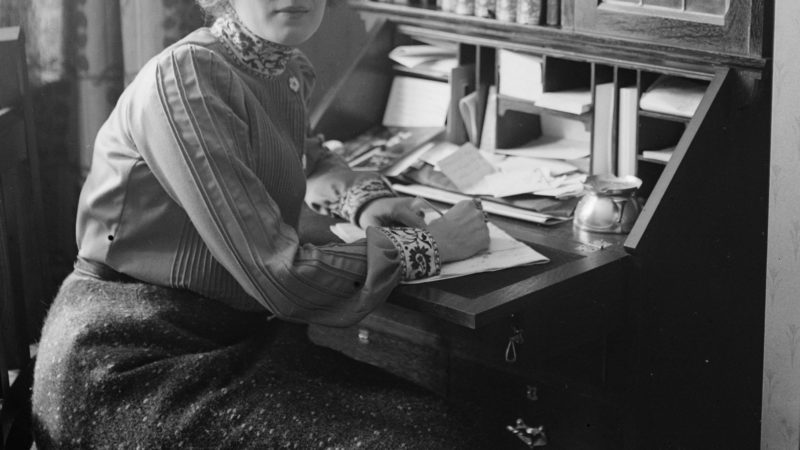 One century ago, American women achieved the constitutional right to vote. The persuasive mother of a young Tennessee legislator might have played an important role in the victory.

This year marks the 100th anniversary of the passage of the 19th Amendment, which gave women the constitutional right to vote. But this important milestone almost didn't happen at all. The amendment was ultimately passed by a single vote—and believe it or not, it was a letter from a Tennessee legislator's mother that may have persuaded him to vote "aye" and change the course of history. This is the little-known, inspiring story behind how the 19th Amendment became the law of the land, which ranks right up there with these 13 moments that changed women's history forever.

History of the suffrage movement

The women's suffrage movement was officially launched in 1848 when activists gathered at a women's rights convention in Seneca Falls, New York. For the next 70 years, leaders of the movement—including household names like Susan B. Anthony and Elizabeth Cady Stanton—fought for a constitutional amendment allowing women to participate in federal, state, and local elections. Women could already vote in some states, but the suffragists wanted a national law giving women the right to vote everywhere. Whether they are already widely celebrated or a hidden figure deserving of more recognition, these women pioneers have changed the world too.

The War of the Roses

By 1920, victory was finally near. The proposed 19th Amendment had been ratified by 35 states, and the suffragists needed just one more state to ratify the amendment for it to be officially added to the U.S. Constitution and become the law of the land. Tennessee was the final state to vote on the amendment that summer. Suffragists and their opponents quickly set up shop in the capital, Nashville, hoping to persuade the state legislators to join their cause. The bitter rivalry became known as the War of the Roses, in reference to the roses that activists pinned on their clothing to declare which side they were on. Supporters of suffrage wore yellow roses, while the anti-suffragists wore red roses.

Despite weeks of intense campaigning from both sides, the Tennessee state legislature was still deadlocked on the proposed 19th Amendment. Suffragists were particularly uncertain about the vote of Harry Burn, a 24-year-old representative from a conservative district and the youngest member of the state's House of Representatives. They had spoken with Burn often, but he had not revealed which way he would vote. Finally, Tennessee's House of Representatives, including Burn, gathered to vote on the amendment on August 18, 1920. But long before the U.S. passed the 19th Amendment, these 15 countries had already given women the right to vote.

Activists on both sides watched from the gallery with bated breath as Burn entered the chamber. Wearing the red rose of the anti-suffragists, he voted to table the amendment, or dismiss it, until another session. Suffragists were dismayed; Burn's vote meant that the amendment might fail and stall the effort for women to win the vote. But in a last-minute reversal, Banks Turner, another state legislator, voted for the amendment and tied up the final vote. With one more vote in favor, the 19th Amendment would finally be adopted. What happened next is one of the most important moments in modern history.

While Burn agreed with the anti-suffragists at first, he had one important reason to consider switching sides. That morning, a letter had arrived from Burn's mother, Phoebe Ensminger Burn. "Hurrah, and vote for suffrage!" she wrote. "Don't keep them in doubt. I notice some of the speeches against. They were bitter. I have been watching to see how you stood, but have not noticed anything yet." She signed off by asking her son to "be a good boy" and vote in favor of the 19th Amendment. The letter changed Burn's mind on the issue. "I knew that a mother's advice is always safest for a boy to follow and my mother wanted me to vote for ratification," Burn later said. Here are 14 additional early feminist quotes that still resonate today.

The 19th Amendment is adopted

Burn stood as his name was called, still wearing the red rose and carrying his mother's letter in his pocket. To the surprise of everyone in the room, Burn said "aye" when asked to give his vote on the proposed amendment. The spectators paused, then erupted in joy and fury. Burn's vote completed the decades-long fight for suffrage by giving women the right to vote, but his historic decision was not celebrated by everyone at the time. In fact, he allegedly hid in the attic of the state capitol building—even creeping along the ledge of the third floor—in order to avoid the angry crowd of anti-suffragists below. Still, thanks to Burn—and his mom—the 19th amendment is among 100 things turning 100 in 2020.

How One Mother's Letter to Her Son Helped Give Women the Right to Vote, Source:https://www.rd.com/true-stories/how-one-mothers-letter-helped-give-women-the-right-to-vote/