New Air Travel Rules You Need to Know About 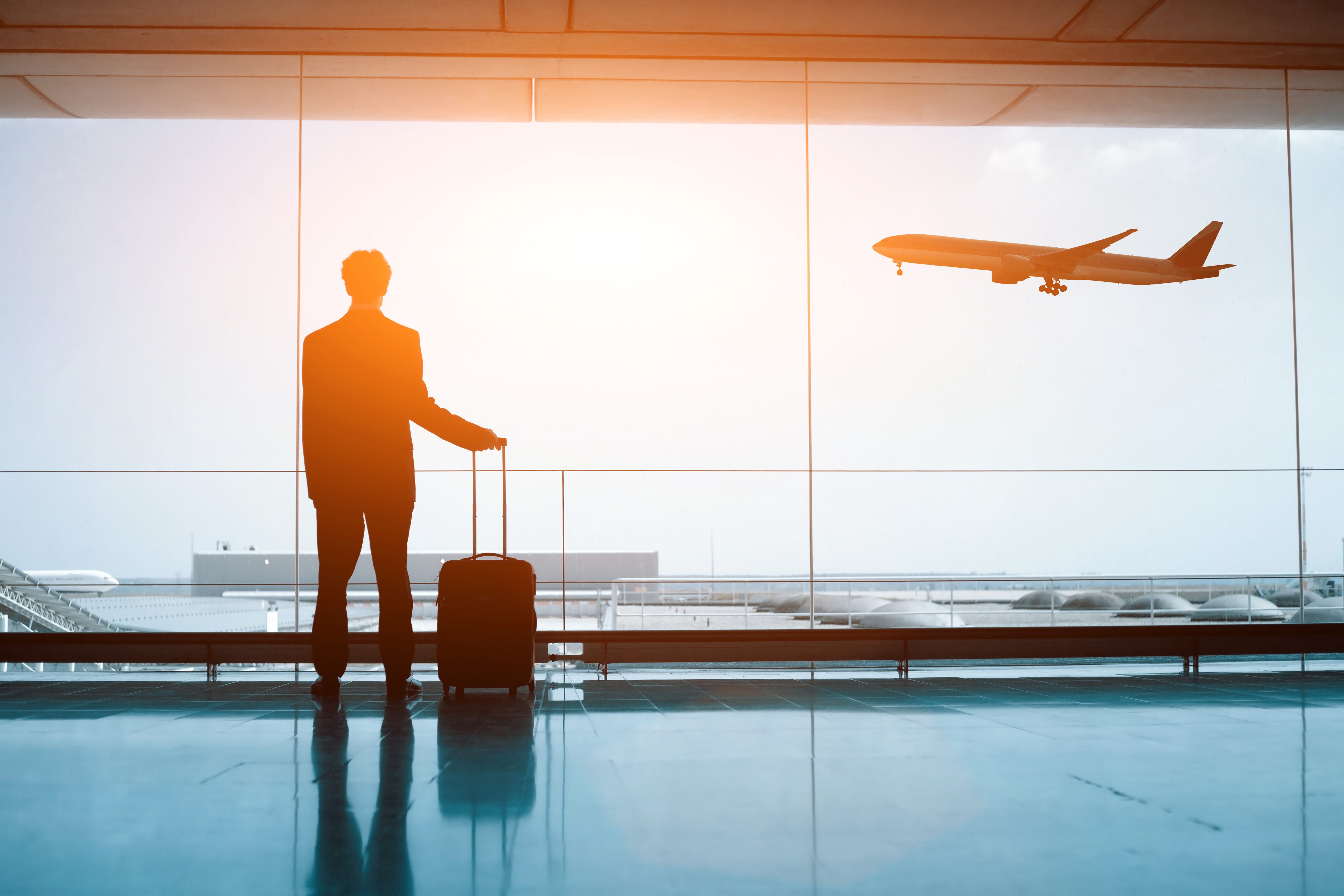 Marijuana is still not legal on airplanes, but… 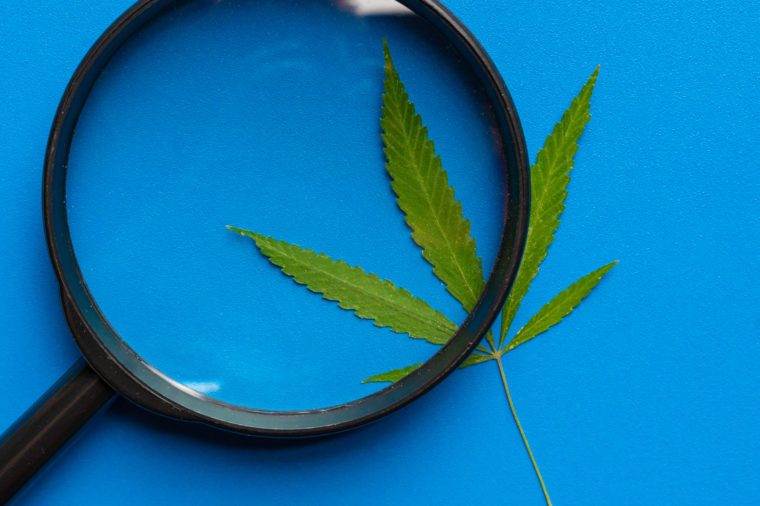 Since marijuana is now legal for recreational use in nearly 25 percent off the United States, albeit not under federal law, it's understandable there's been some confusion about whether it's "cool" to fly with your gummies from, say Michigan to Massachusetts (marijuana is legal for recreation in both states). Recently, however, the TSA made a statement in its What Can I Bring guide (as well as on Instagram) to the effect that if a TSA agent suspects a substance is marijuana, they're legally required to notify law enforcement. That should make things pretty clear, right? Well, maybe not so much, since in the very same statement (as well as in the very same Instagram post, which begins, "Are we cool? We think we're cool"), the TSA goes on to say it's not interested in looking for marijuana. Further, the TSA now expressly permits people to fly with marijuna- and CBD-infused products that contain no more than 0.3 percent THC and are produced legally under federal law. So, what's okay to bring? Right now, it would appear that any CBD product that contains little to no THC will pass muster. Same with the hemp-based epilepsy medication, Epidiolex. All of that said, that's not to say the TSA won't involve law enforcement. It's just that if they do, you'll be well within your rights. 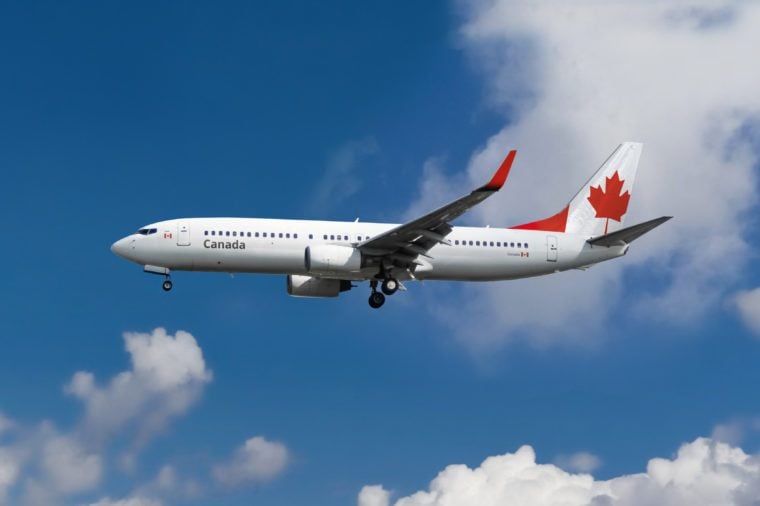 As of the end of 2019, the Air Passenger Protection Regulations provides that travelers on flights to, from, and within Canada, are eligible for money damages for being bumped, for delays under certain circumstances, and for damage or loss of baggage. For example, the loss of a bag could mean as much as $2,100 in compensation, while delays of up to six hours caused by being bumped from a flight merit $900 in compensation, and longer delays merit more money, as much as $2,400 for nine hours and beyond. Even if you're not traveling to or from Canada, it's important to know your rights in the event you end up on an overbooked flight. 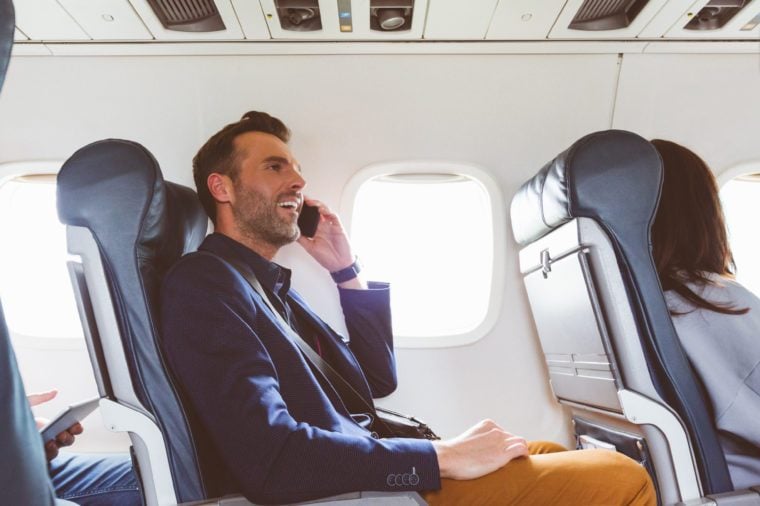 Like it or not, the technology already exists, it's just a question of when it will be trotted out, according to CNN, which notes that airlines are unlikely to permit in-flight cell-phoning until they feel significant pressure from consumers. Even then, it might still take a bit of FAA- or airline-arm-twisting. Still, the network reports in-flight cell phone calls are likely only a year or two away. Let's hope passengers follow these cell phone etiquette rules.

New Air Travel Rules You Need to Know About, Source:https://www.rd.com/advice/travel/new-air-travel-rules/