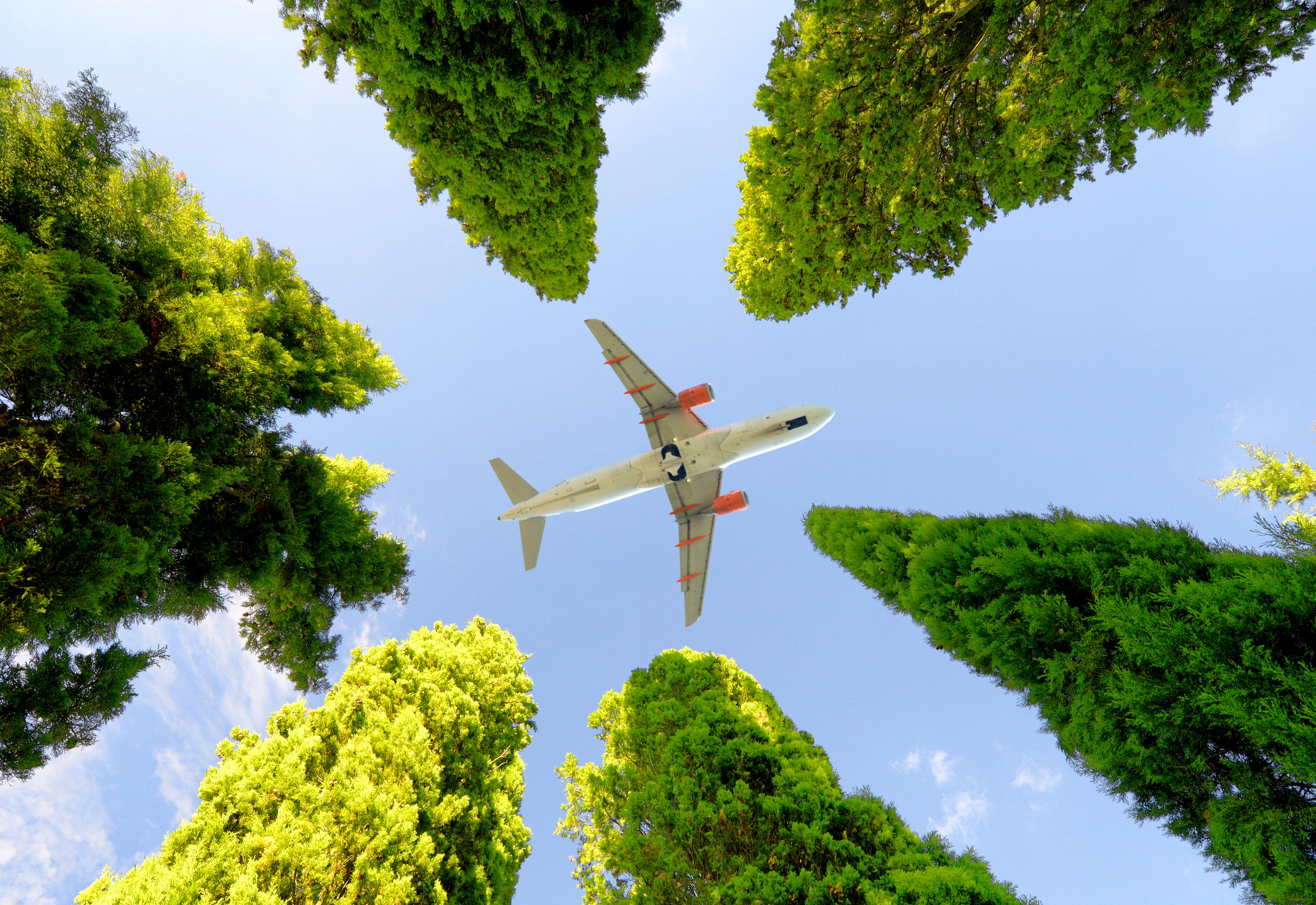 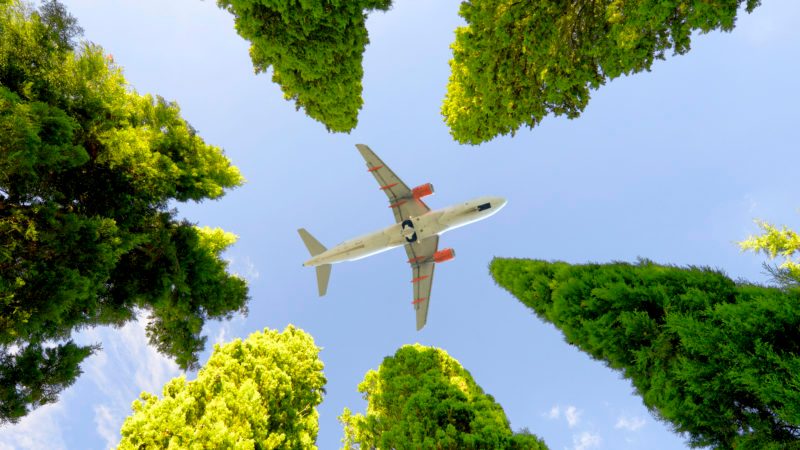 One U.S. airline is making a serious commitment to the Earth this year.

One of the largest U.S. airlines aims to reach a major energy-saving milestone later this year: JetBlue recently announced plans to become carbon neutral on domestic flights beginning in July 2020, which, if it's successful, would make it the first major U.S. airline to achieve that status. "Air travel connects people and cultures and supports a global economy, yet we must act to limit this critical industry's contributions to climate change," said Robin Hayes, chief executive officer, JetBlue, in a press release.

What it means to be carbon neutral

When a company is carbon neutral, it means it's not releasing carbon dioxide (CO2) emissions, produced by burning fuel, into the air. While Jet Blue does invest in fuel-saving technologies and aircraft and lobbies for more fuel-efficient air traffic control systems, it's not currently possible for the airline (or any airline for that matter) to be carbon neutral without taking extra measures. For Jet Blue, that means offsetting carbon emissions, buying carbon credits from established non-profits that work to aid the environment. "We reduce where we can and offset where we can't," Hayes says. "By offsetting all of our domestic flying, we're preparing our business for the lower-carbon economy that aviation—and all sectors—must plan for." Find out 25 simple ways to reduce your carbon footprint.

How Jet Blue plans to do it 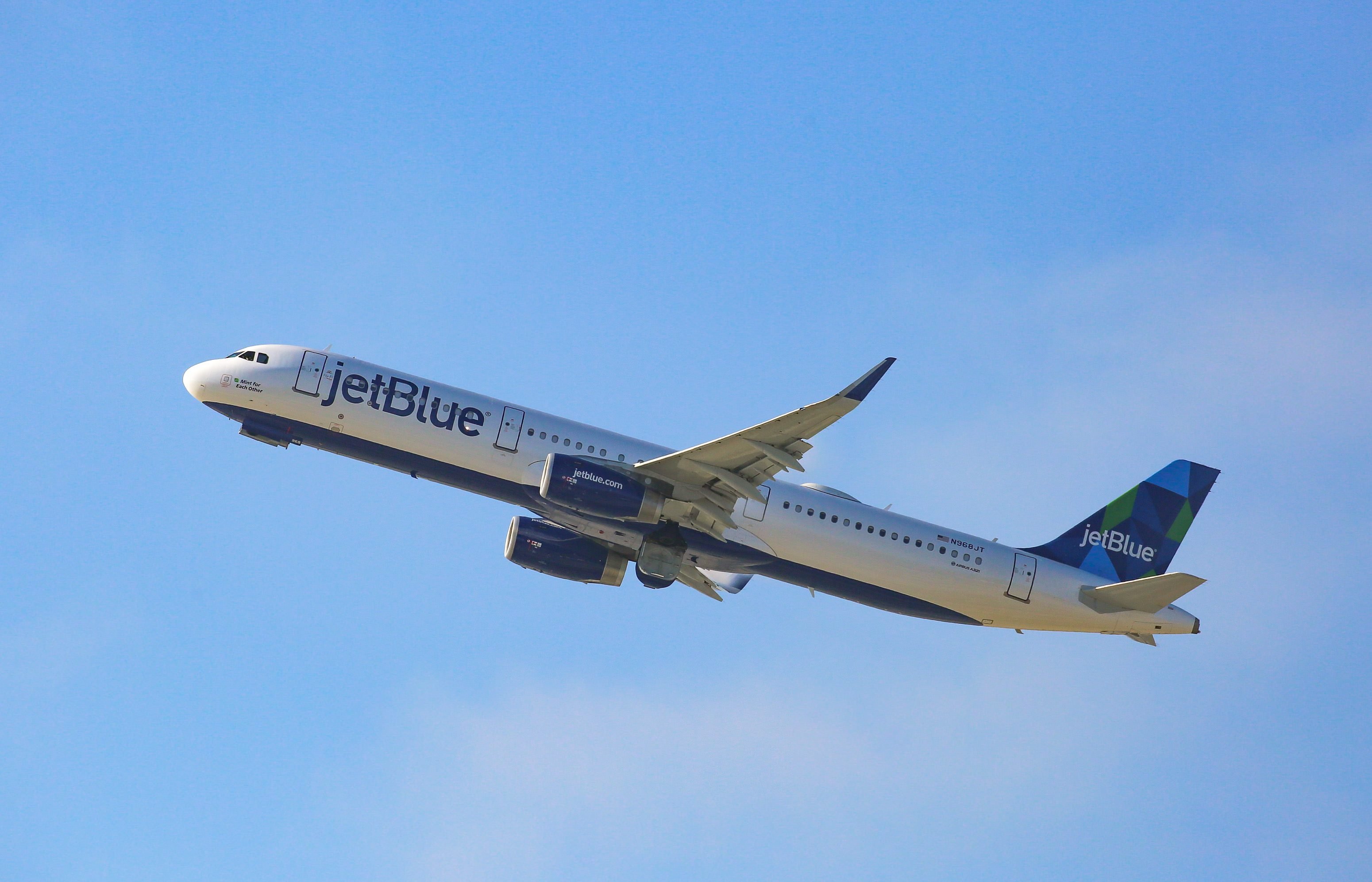 JetBlue has already been offsetting CO2 emissions during specific times of the year; since 2008 the airline has offset more than 2.6 billion pounds in partnership with Carbonfund.org, a carbon reduction and climate solutions non-profit. The airline will continue to work with Carbonfund.org as well as EcoAct and South Pole; with the expansion to offsetting all domestic flights, the airline is expected to offset an additional 15 to 17 billion pounds of emissions per year. That's the annual equivalent of removing more than 1.5 million passenger vehicles from the road, the airline reports. The company also said it plans to start using sustainable fuel on flights from San Francisco as of this summer.

A growing trend among airlines

JetBlue may be setting new milestones, but they aren't alone in pursuing energy-saving developments. Other airlines are also implementing eco-friendly tactics including AirFrance which has said it would eliminate 1,300 tons of single-use plastics (such as cups and cutlery) from its in-flight operations; Alaska Airlines, which is working toward using sustainable aviation biofuel on all flights out of Seattle-Tacoma International Airport and has eliminated straws and composts all its coffee grounds; and Air New Zealand, which introduced a new edible coffee cup as a way to help reduce waste onboard. Next, read on for 20 tiny everyday changes you can make to help save the planet.

This Airline Aims to Become the Most-Eco Friendly in the Country, Source:https://www.rd.com/advice/travel/most-eco-friendly-airline/