Why Are the Academy Awards Also Called the Oscars? 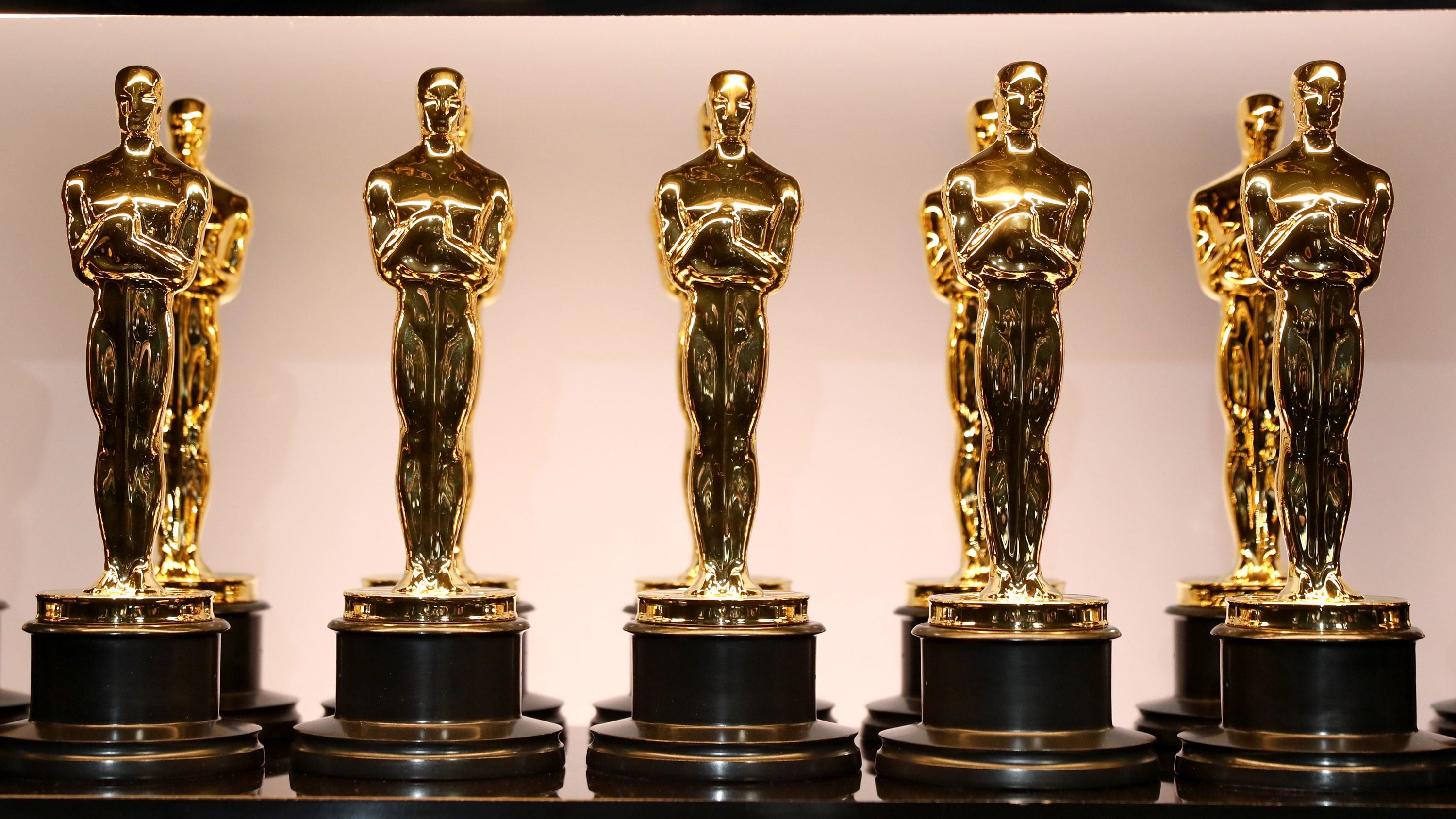 Catch up on those nominated movies and start making plans for the ultimate viewing party because the Academy Awards are almost upon us…or wait, should we have said the Oscars? Either is fine, actually, and you can pretty much use the terms interchangeably. It wasn't always that way, though—not officially, anyway. Here's how the Academy Awards came to be known as the Oscars and how Oscar himself earned his distinctive moniker.

The show gets a makeover (in name only)

The Academy Awards ceremony has officially been known as the Oscars since 2013. That's when producers rebranded the broadcast with the shorter name, a reference to the iconic golden statuette, to get away from the longer title. Previously, the live telecasts were termed according to their year, such as the 85th, 89th, or 92nd annual Academy Awards, which showrunner Neil Moran said at the time "keeps it mired in a somewhat musty way." The shorter, sleeker title places the coveted golden Oscar statuette front and center. After all, it is the quintessential representative for the top achievements in film, decided upon by members of the Academy of Motion Picture Arts and Sciences. Here are the most memorable Academy Awards moments from history.

Why are the awards called Oscars?

The awards were created to "encourage excellence in all facets of motion picture production" way back in 1929 when the Academy had only been in existence for a few years. The official name of the honor is actually the "Academy Award of Merit," but it's much better known simply as the Oscar. The award shares the name with the golden statuette also named Oscar.

No one is exactly sure how the name started, but it took over as the official term for the statuette by 1939. According to one popular story, the Academy librarian took one look at the golden statue and said it looked just like her Uncle Oscar—who was presumably bald and had Art Deco–style cheekbones. The name stuck. The woman who reportedly came up with the term, Margaret Herrick, eventually became the Executive Director of the Academy. The Academy website also notes that columnist Sidney Skolsky, who claims to have coined the term, used it in print in 1934. And Walt Disney reportedly called the award his "little Oscar" during an acceptance speech in 1934, as well.

Why are the Oscars represented with a gold statuette?

The statuette's design was meant to capture the majesty of the award. The first conception featured a knight, sword in hand, standing atop a film reel. The sculptor, George Stanley, created the three-dimensional, iconic, and instantly recognizable figure that you still see today. The sleek design features a male figure, undeniably muscular, who holds a sword with the point downward. The film reel was replaced with a black base, and the design originally had five facets to represent the Academy branches (actors, directors, producers, technicians, and writers). The statuette has a look of liquid gold, but its finish is 24-karat plate—not solid gold. It's bronze underneath, and it was apparently made of plaster during World War II due to metal shortage during the war. Ready for more Oscar trivia? Here are 21 things you didn't know about the Academy Awards.

When was the first Academy Awards ceremony?

The Academy Awards started way back in 1929, and the first ceremony set the stage for a night filled with glamour and glitz. It took place in the Blossom Room at the Roosevelt Hotel in Hollywood, and the winners were announced in advance, unlike the secret ballots that get revealed live on television nowadays. There were only two nominees for Best Actor, both of whom were nominated for two films apiece. The Best Actress category was similar with three nominees, but the winner, Janet Gaynor, was nominated for performances in three different films. The most coveted award, Best Picture, was called Outstanding Picture in 1929 before going through numerous changes until it officially became Best Picture in 1962. The first honor went to the silent film Wings, a big-budget epic set during World War l.

Are you looking forward to this year's ceremony? Gear up with these 20 inspiring Oscar acceptance speeches.

Who is "the Academy"?

When winners receive their statuette, they usually begin their acceptance speech with: "I'd like to thank the Academy." But who, exactly, are they thanking? The Academy of Motion Picture Arts and Sciences is made up of people who work in the film industry in Hollywood. The exact number of Academy members is a mystery, but there could be up to more than 9,000 if everyone invited accepts entry.

According to the Hollywood Reporter, 32 percent of Academy members are women, while 16 percent are people of color, as of 2019. Each year, the Academy invites notable professionals from the five branches across the industry, and in recent years, it has actively sought to add diversity to its ranks. There are strict guidelines for getting invited, including having multiple credits and years of work under your belt in technical categories. You're also automatically invited if you happen to win or be nominated. It is an honor just to be nominated, after all!

Remember the time that John Travolta really messed up Idina Menzel's name? Here are more of the funniest Oscar moments of all time.

Why Are the Academy Awards Also Called the Oscars?, Source:https://www.rd.com/culture/why-the-academy-awards-called-the-oscars/