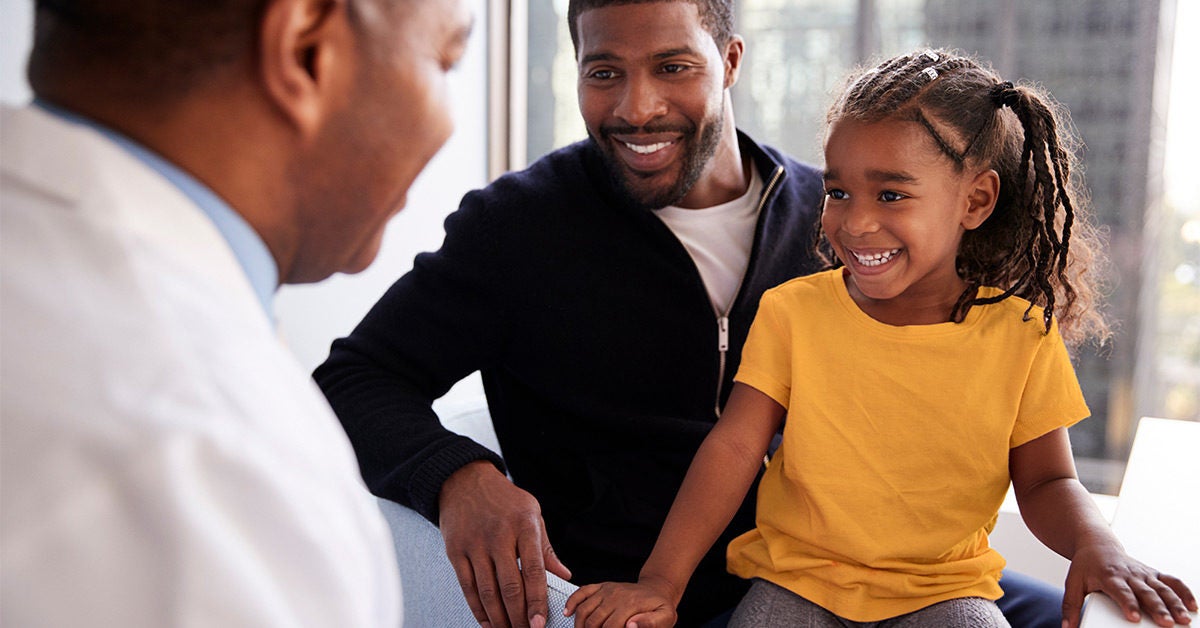 Adrienne Urban's son has made it to age 19 despite the fact his peanut allergy hasn't exactly made life easy.

"He has had accidental episodes of reacting to peanuts," said Urban, a Michigan resident who oversees the Whole New Mom blog.

"Accidental exposures actually cause more fear since it's a reminder of how dangerous and, in fact, deadly, the situation is," Urban told Healthline. "The only part about such exposures that is helpful is that when you make it through one or more successfully, you are more confident of how to handle them in the future."

Researchers have just given parents of children with peanut allergies a confidence injection.

The Food and Drug Administration (FDA) announced last week it has approved the first drug to treat accidental exposure to peanuts.

Palforzia is meant to be taken daily by children 4 to 17 years old, building up the drug's effect in the child's system to fight peanut allergies, should the child be exposed.

"Peanut allergy affects approximately 1 million children in the U.S. and only 1 out of 5 of these children will outgrow their allergy," said Dr. Peter Marks, director of the FDA's Center for Biologists Evaluation and Research, in the agency's statement. "Even with strict avoidance, inadvertent exposures can and do occur… Palforzia provides an FDA-approved treatment option to help reduce the risk of these allergic reactions in children with peanut allergy."

That doesn't mean children can go ahead and dive face-first into a random bag of candy, noted Dr. J. Allen Meadows, president of the American College of Allergy, Asthma and Immunology.

"Let's be clear: This doesn't mean they can go eat a Snickers bar," said Meadows.

"It's kind of the birth of a new era," he told Healthline. "This will allow children not to be fearful of something. Kids (with peanut allergies) still have to avoid peanuts. This is not a cure."

Allergic reactions to peanuts are unpredictable and can be severe, even with trace exposure.

Symptoms can include skin reactions, airway constriction, and loss of blood to vital organs.

Antihistamines and epinephrine can be used on reactions.

Palforzia isn't for emergency treatment, nor is it a "preventive" drug.

It's a therapy mitigating the effects of allergic reactions and could still produce side effects, said Dr. Kari Nadeau, one of the drug's researchers and the director of the Sean N. Parker Center for Allergy and Asthma Research at Stanford University in California.

"We've been doing immunotherapy for 100 years," Nadeau told Healthline. "What's novel is that we've never done this for food. Most likely, there will be some symptoms along the way, but they are manageable. You have to do it daily and with trained (supervision)."

The drug can also be used on adults.

Nadeau said 10 percent of adults have food allergies, but there were only enough people within the age range of 4 to 17 in the study to quantify the recommendations.

"They're giving kids increasing doses of peanut powder," said Dr. Susan Schuval, chief of pediatric allergy and immunology at Stony Brook Medicine in New York. "It's not curing it, but it's taking away some anxiety for parents."

Schuval said peanut allergies are trickier than most food allergies because peanuts are not only present in so many foods, but trace amounts can appear in other ingredients.

"It can be a hidden ingestion," she told Healthline. "It can be in egg rolls and other foods. It can be in candy… it's the most common cause of fatal food reaction."

Kimberly Yates is the founder and chief executive officer of Latitude Food Allergy Care in Redwood City, California. Her daughter was treated at Stanford with immunotherapy for multiple food allergies.

"There are still many places in both fresh and packaged foods where it can be a hidden danger," Yates told Healthline. "The 6-year-old son of a friend had a reaction to drizzled white chocolate on an otherwise safe dessert. A package with tiny print that said 'may contain peanuts' didn't set off alarm bells until he struggled to breathe and required an EpiPen. There are also now even more unexpected places that families are surprised to find peanuts, including prepackaged cheese and cracker packs. And air travel continues to be highly anxiety-inducing for families."

Even non-human food can be a threat, said Dr. Joyce Yu, a pediatrician at Columbia University Medical Center in New York. One never knows what a child can get into.

"Nut mixes, mole sauce, pastes, or sauces that need some thickening, chocolates, snacks," Yu said. "I had a peanut-allergic kid who once ate his dog's food, which happened to have some peanut ingredient."

The first is an initial dose escalation the first day under the guidance of a medical professional.

The up-dosing phase is next. It involves taking daily doses at home while carefully increasing the dose every two weeks under the supervision of a certified allergist in a healthcare setting

If successful, that leads to the maintenance phase, which can be done at home.

Palforzia's effectiveness was supported by a randomized, double-blind, placebo-controlled study done in the United States, Canada, and Europe in approximately 500 people with peanut allergies.

The drug's safety was tested in two studies with approximately 700 people. The most common side effects were abdominal pain, vomiting, nausea, tingling in the mouth, cough, runny nose, throat irritation and tightness, hives, wheezing, and shortness of breath and anaphylaxis.

The drug will only be available through a risk evaluation and mitigation strategy requiring a certain level of education for users and providers.

"This isn't something you can get from any doctor. Maybe not even all allergists will be set up to do this," said Meadows.

He added the drug won't be cheap, at least until insurance company rebates and other price variations become available.

Yu stressed that Palforzia is simply another tool for people fighting peanut allergies.

"As the company and allergists are trying to convey ad nauseum, this treatment is not an excuse to be less vigilant," she said. "Peanut-allergic families still have to do everything that they were doing before. It's just that if there is an accident, hopefully it won't be as severe."