Hilarious Issues That Every Dad Can Relate To 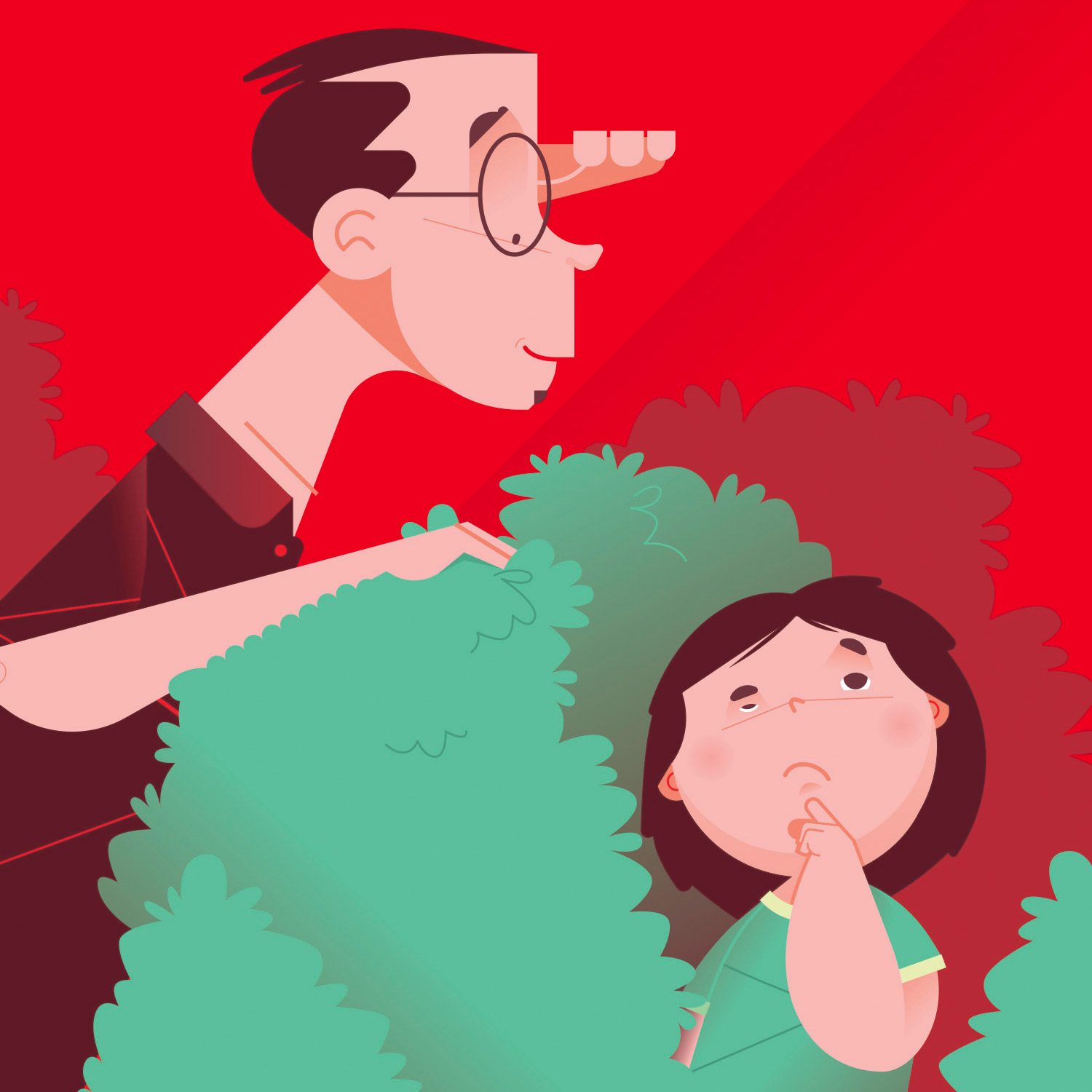 Important breaking news about fathers! If you're a Dad, these feelings are all too real. 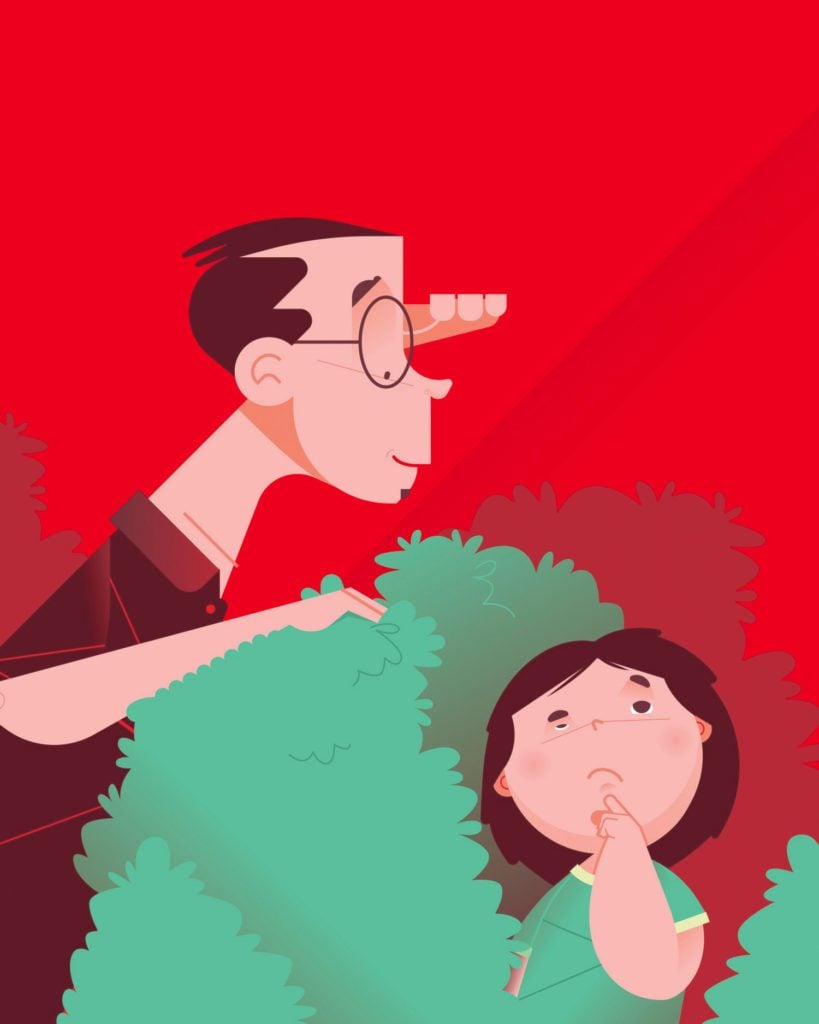 Expressing embarrassment and disappointment over being the son of such a loser, local four-year-old Connor Heyward was convinced Friday that his father, Craig Heyward, was a moron after losing 45 consecutive games of hide-and-seek.

"Jeez, this is bad. I've hidden behind that bush a dozen times, and this dope still can't find me," said Connor, confessing that after finding his ­father crouched behind a chair half his size, he had started to worry he might grow up to be a "complete imbecile" just like his dad. "At first, I thought I might be really good at this game, but after about an hour hiding underneath a hamper with visible holes, I realized he's completely out to lunch. It'd be one thing if he were only bad at seeking, but so far, his best hiding spot was behind the back door. Who hides behind a door? There's no strategy to it whatsoever. One time, I went out to find him and he was just standing behind a kitchen stool—he wasn't even crouched behind it or anything."

At press time, a visibly frustrated Connor had emerged from his hiding spot to help his father search for his two-year-old brother.

Describing how he suddenly found himself overwhelmed by a flood of intense emotions, local man Mike Bentzen told reporters Monday the reality of fatherhood didn't truly set in for him until the moment he held his newborn son's hospital bill.

"Wow, this is going to totally change my life," said Bentzen as tears welled up in his eyes, adding that he was left completely speechless by the little bundle of papers and that it would probably take some time before the magnitude of what had just happened fully sank in. "I've had friends tell me about their experience, but you can't understand what it feels like until you're looking down at it in your own hands. It's hard to even put into words. Whatever my world was like before, I just know things are going to be very different from this day forward."

Bentzen reportedly started weeping softly as he sat down with his son's medical invoice in his lap and began imagining how he would deal with this for the next 18 years. 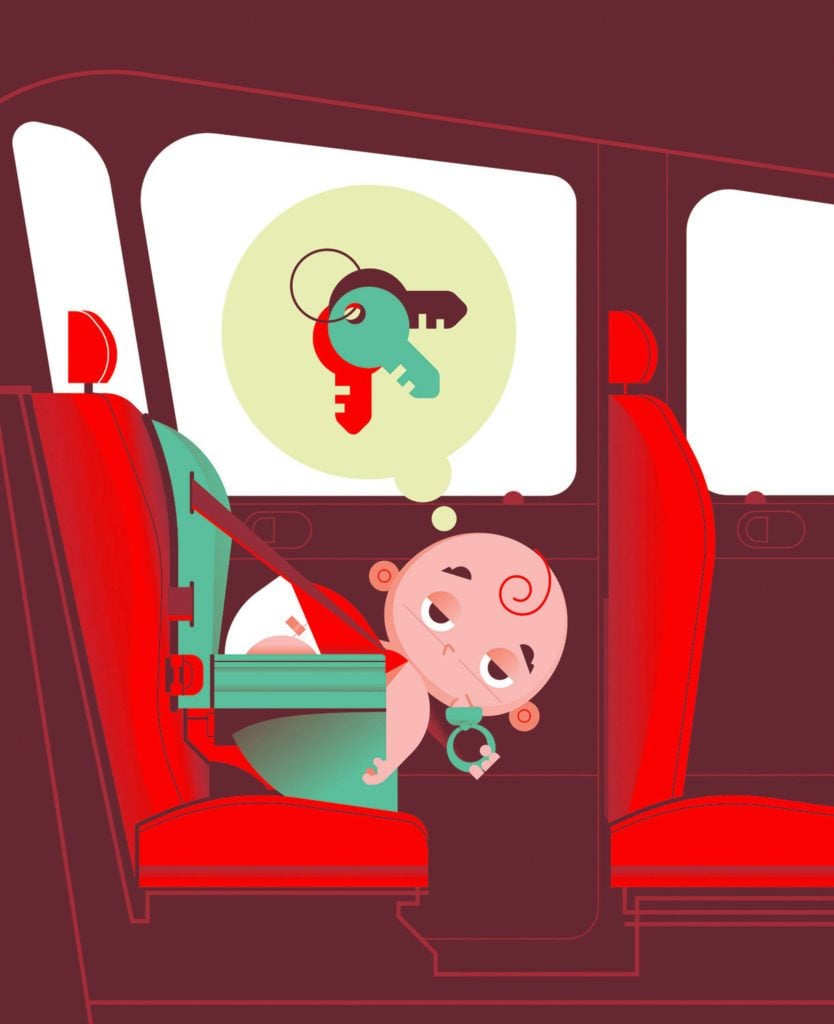 Patting down his onesie with mounting concern, local eight-month-old Joshua McManus was reportedly overcome by a sharp sinking feeling Monday upon ­realizing he had left home without his oversize multicolored plastic keys. "Oh no—you have got to be kidding me," Joshua thought, his stomach dropping as he wondered how he could possibly make it through the day without his large ring of blue, pink, yellow, and green keys. "Ah, for crying out loud. I got so wrapped up in that game of peekaboo with Dada before I headed out that I must have totally spaced on grabbing them. I bet they're still sitting there on the activity table right next to my phone on wheels. I'm such an idiot."

Hilarious Issues That Every Dad Can Relate To, Source:https://www.rd.com/advice/parenting/hilarious-issues-that-every-dad-can-relate-to/