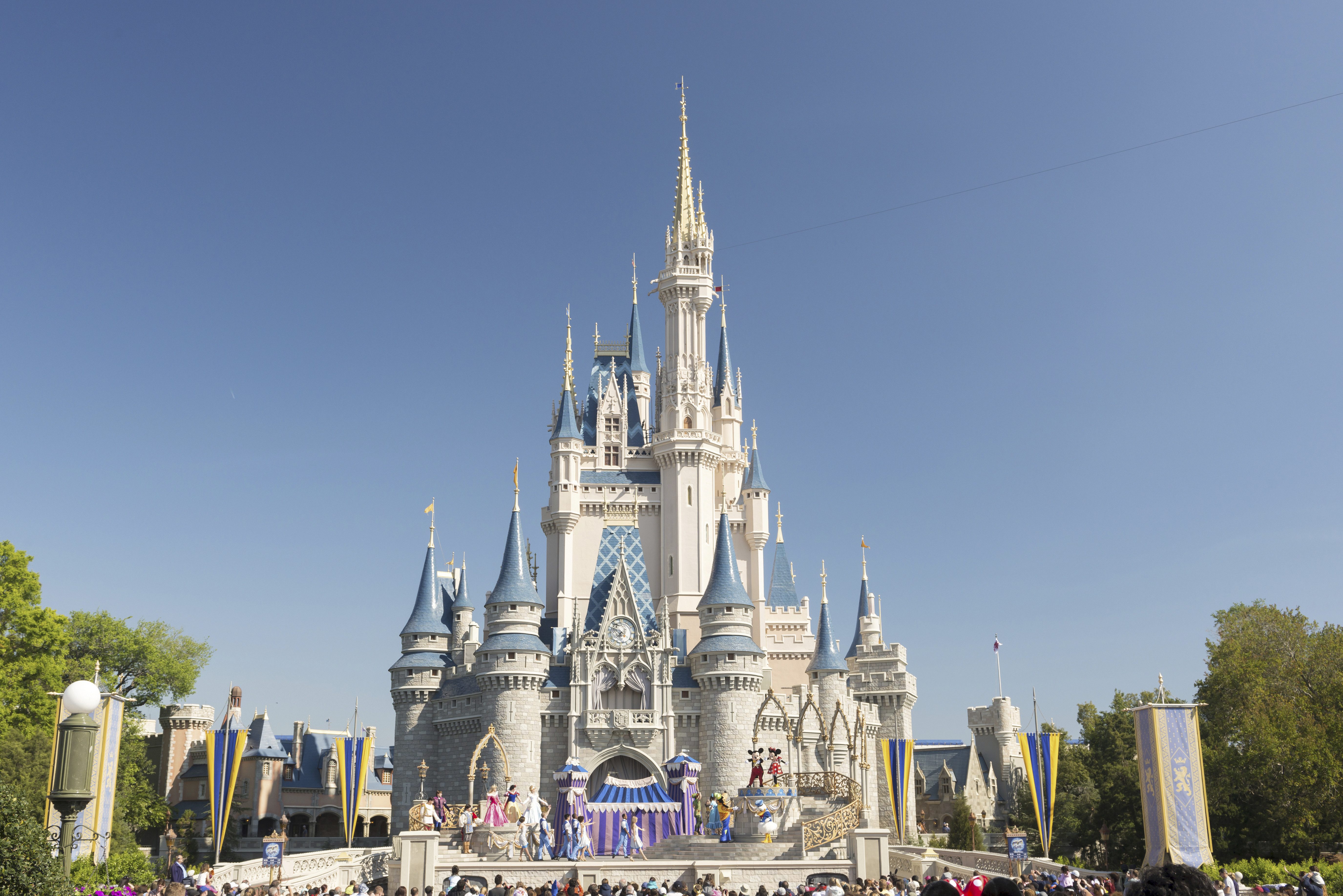 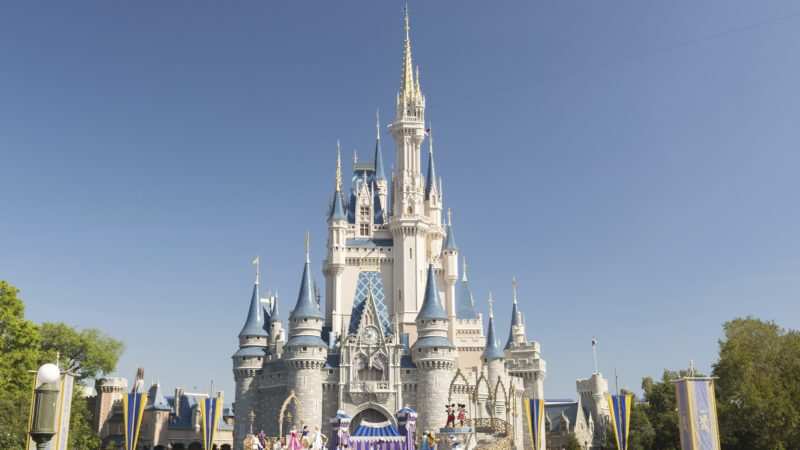 Before you write this security measure off as creepy, find out what it's really there to do.

There's a lot that goes into making Disney World the magical, beloved vacation spot that it is. Both guests and employees are expected to follow certain rules on the Disney premises. Employees, for instance, are taught to behave as if they're "onstage" at all times. Guests aren't allowed to bring certain everyday objects into the park. Check out the full list of items you didn't know were banned from Disney.

Most of these rules do make a certain amount of sense, whether it's for keeping things safe or adding to the magical allure of the park. But there's one security measure that's unique to Disney World that leaves some guests raising their eyebrows. When you enter the park, you'll have to put your finger on a reader and wait for the machine to scan your finger.

Don't worry—the powers that be at Disney aren't collecting your fingerprints into some clandestine database, and they're not trying to track you via fingerprint. The Disney World website assures visitors that the park doesn't store anyone's prints. Instead, they pair your unique print with a number, which they match with your ticket, and then immediately delete the scans themselves. So what is the purpose of this security measure? It's actually a way to prevent ticket fraud. However, this is only a practice at Disney World in Florida—California's Disneyland doesn't do it (at least not yet). Find out some more differences between the parks you never knew about.

As Disney YouTuber Rob Plays explains, Disney tries to entice guests to stay longer by offering extra park days after day four for a far cheaper price than the first four days. What they're trying to prevent is people buying, for instance, a ten-day ticket, using it for five days, and then selling the ticket, still with five park days on it, for less than the first five days would normally cost a parkgoer—but far more than they themselves paid for those five days. In short, they're trying to prevent guests from beating the system. To do this, they ensure that every Disney ticket corresponds with a specific person. If the finger scan is not a match, they know that ticket's not really yours.

Still unsure about submitting to this process? Well, there is a way to bypass it. Though Disney doesn't make this super well-known, employees will allow you to show a photo ID as a way to verify your identity instead. Disney just doesn't want every single guest doing this and making park entry lines slower than they have to be! Next, find out some more secrets Disney employees won't tell you.