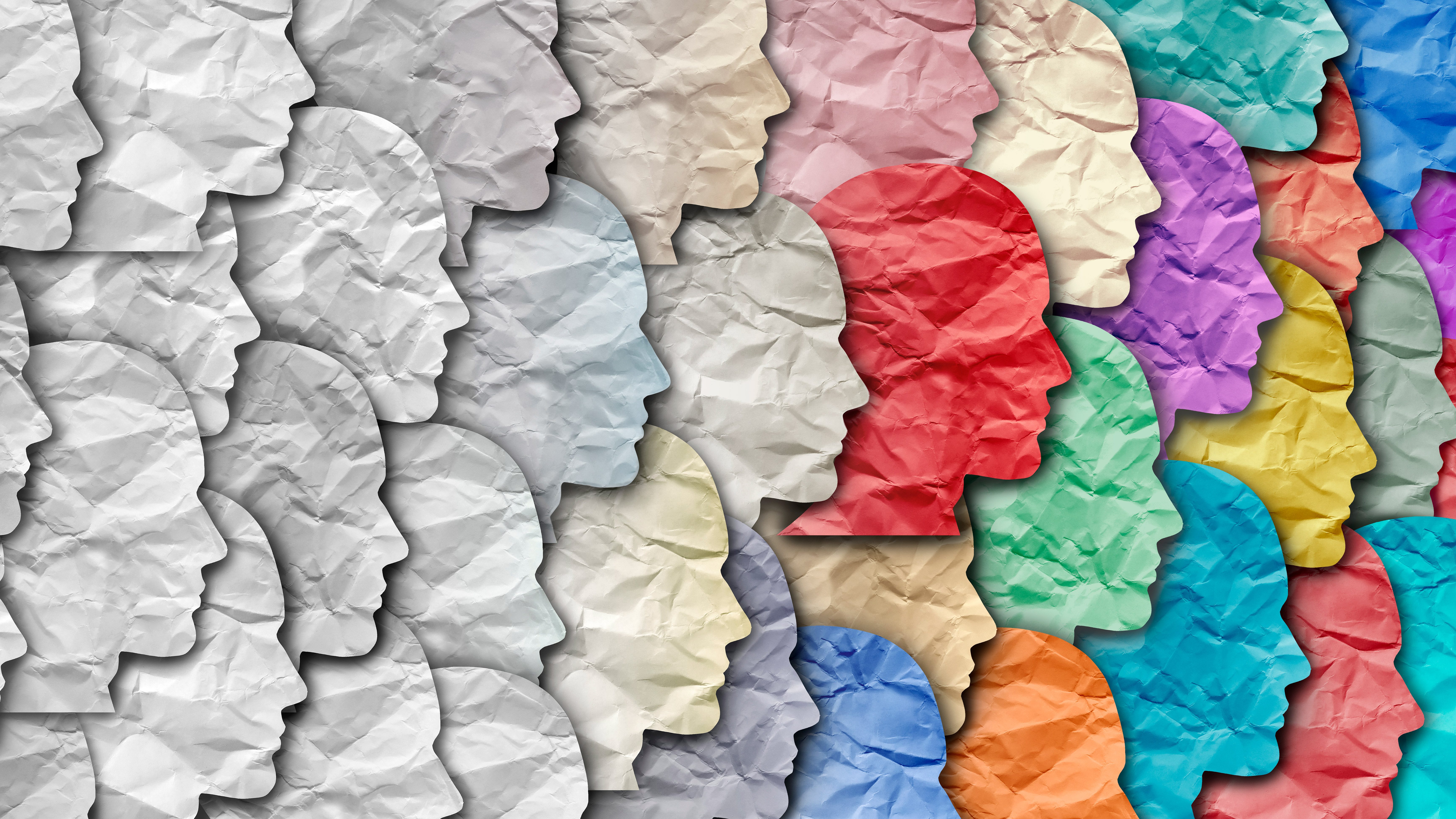 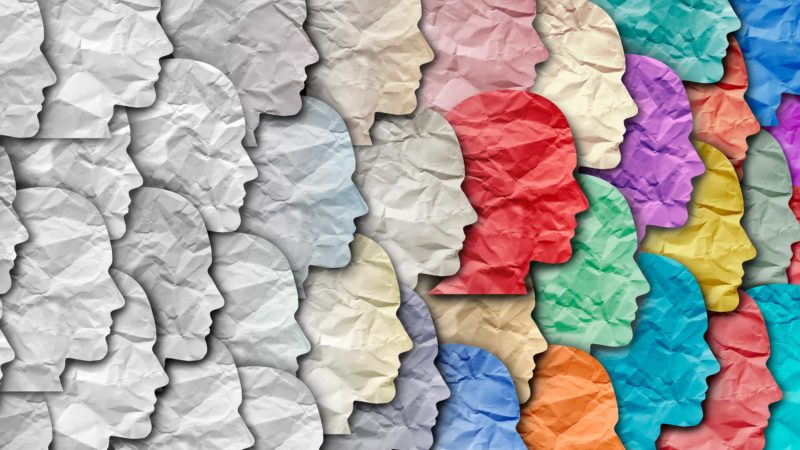 These questions are a fascinating glimpse of American history.

The United States has made a great deal of progress since the census was first established in 1790. Thank goodness for that. The inaugural census questionnaire was very much a statement of a time none of us wishes to repeat; a time when many people were enslaved and women were deemed inferior to men. Looking at it from that perspective, the U.S. census questions of the past are a snapshot in time and an interesting lens from which to examine how far our nation has traveled. On a similar note, you won't believe these 13 things women weren't allowed to do 100 years ago.

The original 1790 census questions were a window into another time

President George Washington established the first U.S. census and appointed a very familiar name to be in charge: future president, Thomas Jefferson. Of course, neither man knew at the time they would someday be among the presidents that would grace the face of our currency.

Name of head of household

The number of white males

Number of other free persons

Take a look at what the first census actually looked like.

A decade later, when it was ready to take the next census, the questionnaire changed and age information was collected for both males and females, along with additional information regarding location. The first year responders were also asked for the ages of enslaved peoples in their household was 1830. This was also the first year that the U.S. census inquired about whether or not any of the members of the household were blind, deaf, or dumb.

The year 1850 saw big changes. This was the first time people were listed by their individual names instead of simply under the name of their head of household. What's more, it's the first year a second questionnaire existed for enslaved people, although they were still listed under their owner, and referred to as a number, not by their name. They were also, shockingly, asked to specify if they were "B" for black, or "M' for mulatto, a person of mixed white and black ancestry. In fact, census takers weren't instructed to stop using the mulatto classification until 1930. Owners were also asked to report the number of uncaught runaways and people they'd freed. Here are 13 amazing African Americans you didn't learn about in history class.

Native Americans had a separate questionnaire

Women and men were asked to provide different information

From the first census when a breakdown of ages was required of men but not women, it was obvious that the government didn't see both genders as equal. This was evident in small ways throughout the years, such as in 1940 when supplemental social security questions asked women if they'd been married more than once, and if so, how old they were when they were married the first time. The same questions were not asked of men. By 1950, the government seemed to have regretted making this distinction and the same question was asked of both sexes.

If you want to be inspired, read about these 11 young women who are about to make history.

In 1940, a separate questionnaire about housing was added and the questions were surprising, to say the least. In addition to the questions one might imagine about whether the respondents owned or rented, the census takers also asked a lot of information about toilets. Specifically, census takers wanted to know if the toilets were indoor or outdoor, if they were flush or non-flush, private, or shared, or if the household had no toilet at all. By 1980, the toilet question was replaced by one that asked about all aspects of plumbing. In the year 2000, the separate housing questionnaire was discontinued.

By 2010, the U.S. census had done away with any sort of supplemental questionnaires and the ten questions were fairly basic. Thankfully, the modern census was reflective of how far we'd come as a country. No questions about slaves, no separate form for Native Americans, and the questions weren't gender-specific. The 2020 census looks to be more of the same, You can look for information in the mail in March about responding online or by phone or mail. In the meantime, find out the 14 smallest towns in the U.S. by population.