What Is the Point of Leap Day? 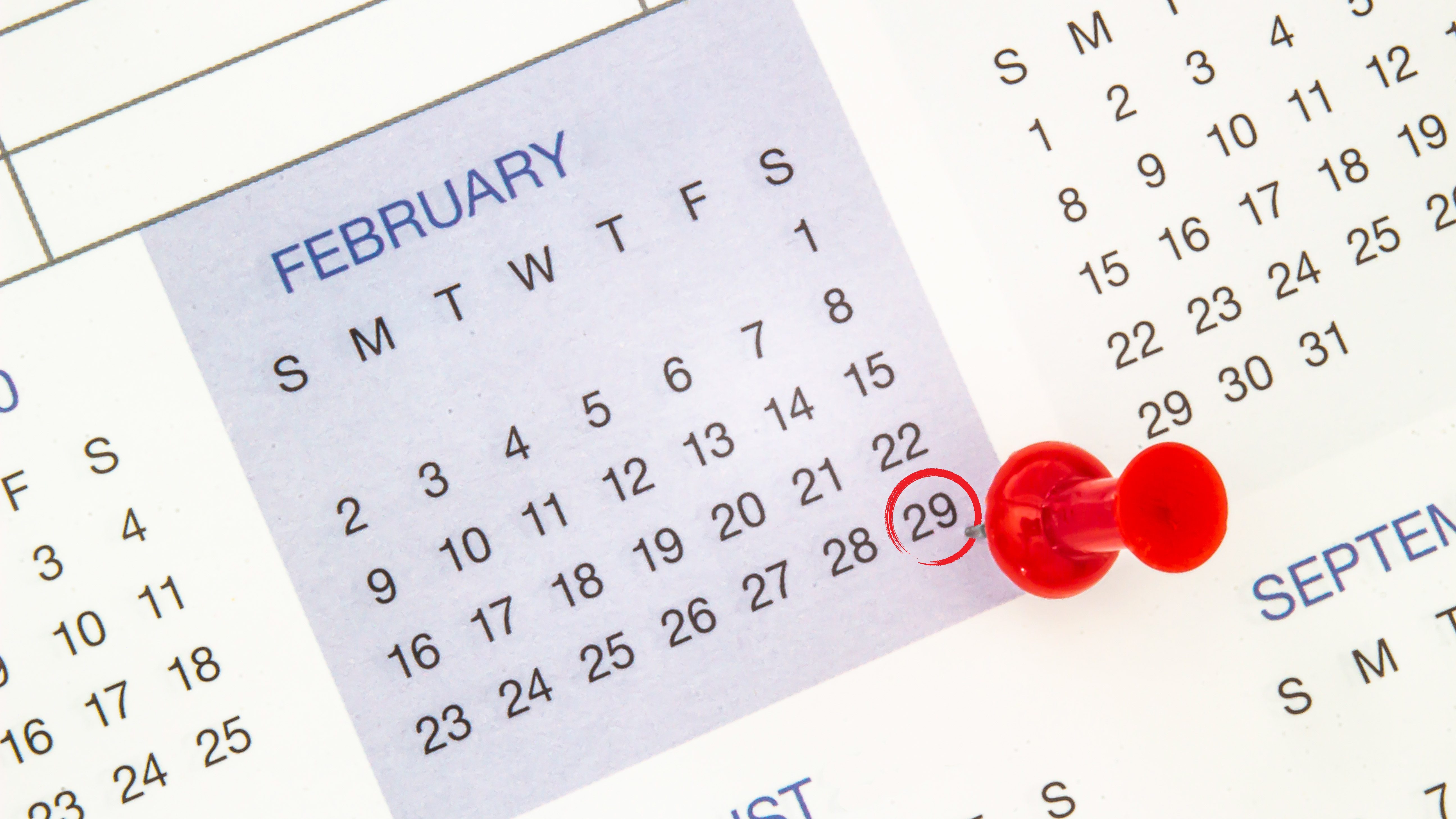 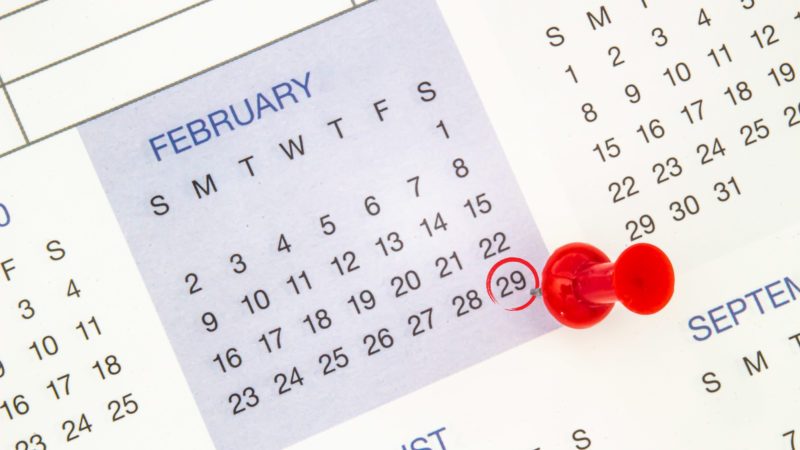 This one little day changes the calendar in a big way.

Like clockwork, nearly every fourth February includes one extra day. February 29th, otherwise known as Leap Day, isn't exactly a holiday. Leap Day doesn't commemorate an important person or honor a historic event. Unless you're a leapster—someone lucky enough to be born on February 29th—Leap Day isn't cause for celebration. Instead, it's there to keep your calendar aligned with the Earth's rotation around the sun.

According to History.com, Roman emperor Julius Caesar is the "father" of leap year. Until he came along, people used a 355-day calendar, which was 10.25 days shorter than the solar year; Roman officials were supposed to add an extra month every now and then to keep the seasons exactly where they should be. But that didn't work out all that well. When special occasions started shifting into different seasons around 45 BC, Caesar consulted with astronomers and decreed that the empire should use a 12-month, 365-day calendar, which he named after himself. Caesar's Julian calendar included a Leap Day every four years.

For a while, the Julian system seemed to correct any discrepancy between the calendar and the Earth's actual rotation around the sun. But in the 16th century, astronomers realized that something was still wrong. Our planet moves a little faster than anticipated. Pope Gregory XIII and his astronomers discovered in 1582 that a solar year is actually "365 days, 5 hours, 48 minutes, and 46 seconds." As Julius Caesar had done centuries before, the Pope decided to change the calendar. Timekeepers were instructed to skip Leap Day in centuries not divisible by 400. That means that there was no Leap Day in 1900, but people did celebrate Leap Day in 2000. For more calendar trivia, read these bizarre leap year facts.

Timekeeping expert Mike Lombardi, who heads up the Time and Frequency Services Group at the National Institute of Standards and Technology (NIST), says Leap Day successfully sets the calendar straight. It solves the solar-year and calendar-year discrepancy completely. "Adding one extra day every four years is necessary to keep calendars accurate," Lombardi explains.

But in 2012, mathematician Ian Stewart told BBC.com that though everything seems aligned now, fractions of seconds will add up over the years. Leap years and their astronomical logic will "need to be rethought in about 10,000 years' time," Stewart told the news service.

The trouble with Leap Day

Though Leap Day keeps your calendar in line with the Earth's rotation around the sun, it causes a different kind of problem for leapsters. When should these February 29th babies celebrate their birthdays during the other three-quarters of their lives? Some party on February 28th, while others prefer a two-day celebration that spans the last day of February and the first day of March.

Leap Day can be a more serious nuisance in the legal system. In 2006, a court in Massachusetts was deciding whether criminal John Melo could be released a day early since his 10-year sentence included a Leap Day. In the case, Commonwealth v. Melo, the judge decided that since the man was sentenced to prison for years, not days, Leap Day didn't make a bit of difference. Read about these other crazy court cases for a laugh.

Are there other options?

Though a few timekeepers have pushed for calendars that don't include Leap Days, almost all astronomers and societies agree that Leap Days are the best method to keep the calendar on track. Perhaps the most well-known calendar alternative is the Symmetry454 Calendar. Symmetry454 is made up of four equal quarters, and every quarter, month, and week starts on a Monday. While that might make it easier to remember holidays and birthdays, Symmetry454 still includes leap years to stay in line with the solar year. In fact, Symmetry454 leap years require a whole leap week once every five or six years.

Changing worldwide calendars so drastically seems like too much trouble to most people, so you're stuck experiencing Leap Day on February 29, 2020 and 2024 for now. But if you're someone who enjoys celebrating quirky traditions and planning special Leap Day dates with your significant other, that's not a problem at all!

What Is the Point of Leap Day?, Source:https://www.rd.com/culture/what-is-the-point-of-leap-day/