Why Is “Airplane” Also Spelled “Aeroplane”? 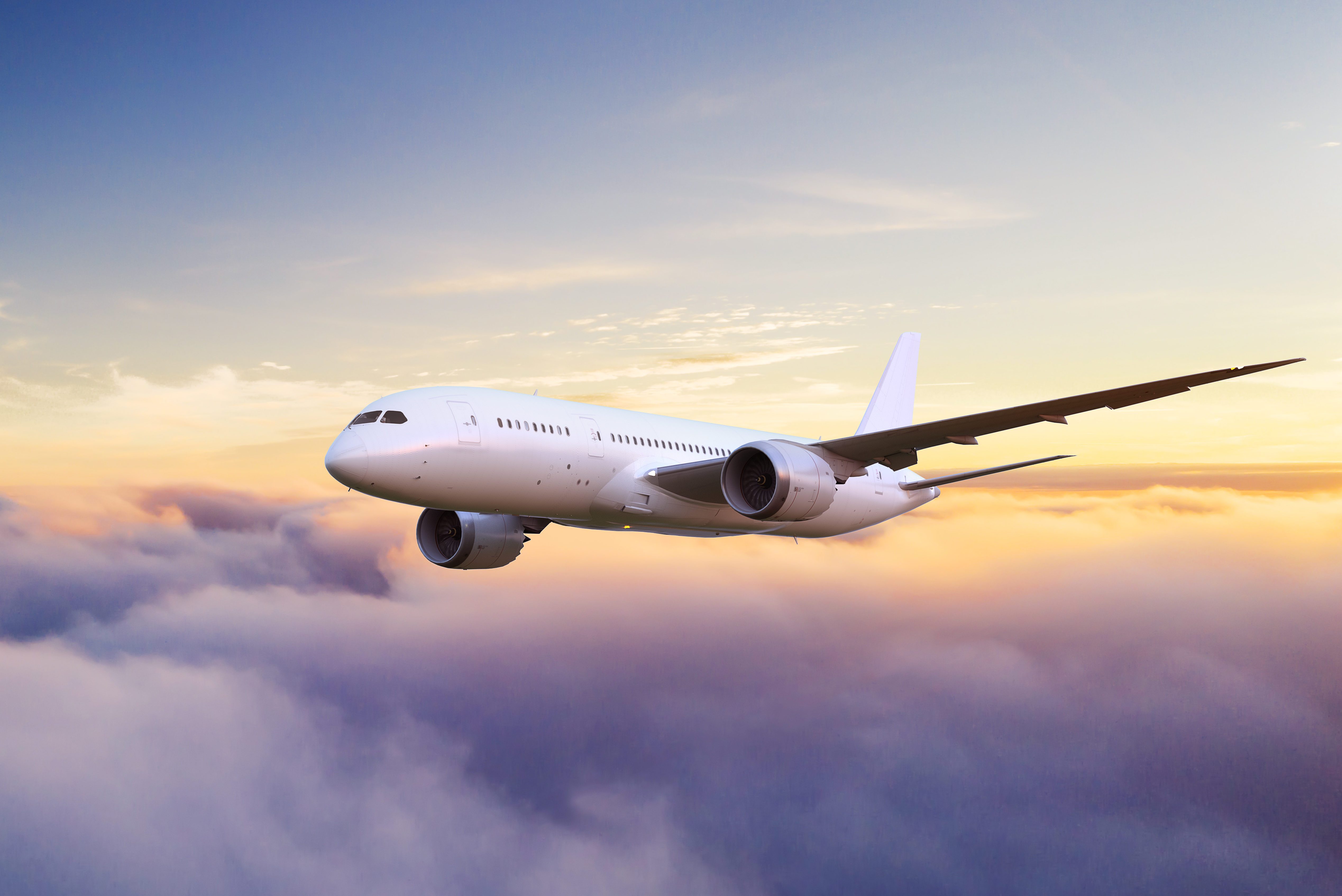 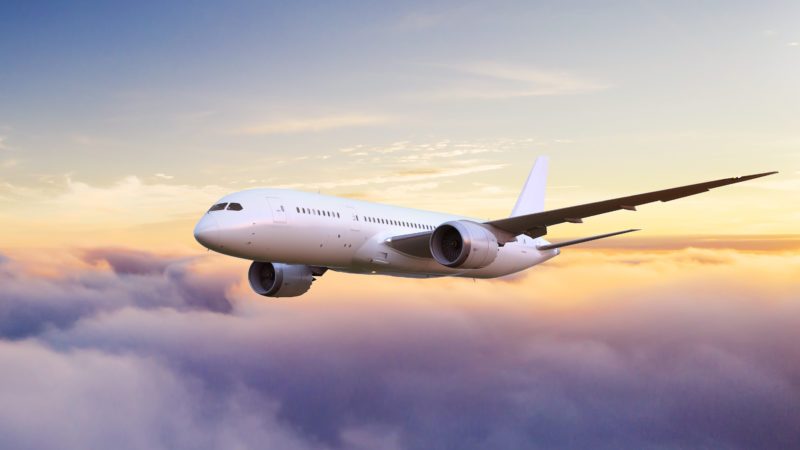 The spelling differences go beyond the invention of the airplane.

When you're making your way to the airport, you'll probably be familiar with the North American spelling of the word "airplane." However, if you've ever been on an international flight leaving the United States and going to another English-speaking country like the United Kingdom, you've probably noticed that there are a few variations between the American and British spelling of words. For example, this is why Americans and Brits spell "color" differently. The word airplane happens to be one of the words with the same meaning but spelled differently between American English and British English. So, why is the American English spelling "airplane" while the British English spelling is "aeroplane"?

Let's look at the root of the issue. A lot of words in the English language come from other languages, like Latin, Greek, and French. According to Dictionary.com, about 80 percent of the words in the English language are borrowed from other languages, most predominantly from Latin. Even though both "airplane" and "aeroplane" have the same meaning, should they be classified as different words altogether? "It's not just spellings, they're also pronounced differently, so I'd probably say they're two different words," says M. Lynne Murphy, author of The Prodigal Tongue: The Love-Hate Relationship Between American and British English. "British English has a general tendency to favo(u)r spellings and words that are reminiscent of French, whereas American English, when it has deviated from what British English does, often changes in the direction of seeming less French." Here are a few words that mean very different things in America and England.

Words, a lot of the time, come from other words. Sometimes, the words we use now are shortened versions of the original word, including shortening "airplane" to simply "plane." But what was the original meaning of the word airplane and aeroplane? "In the French from which it was borrowed, the 'plane' is related to a geometrical plane (flat surface), which then became the name of the flat parts of flying machines that allow them to achieve lift," says Murphy. "The 19th-century French word aéroplane is made up of 'aéro' meaning 'air' and the Greek word 'planos' meaning 'wandering.'"

When was "airplane" first used? 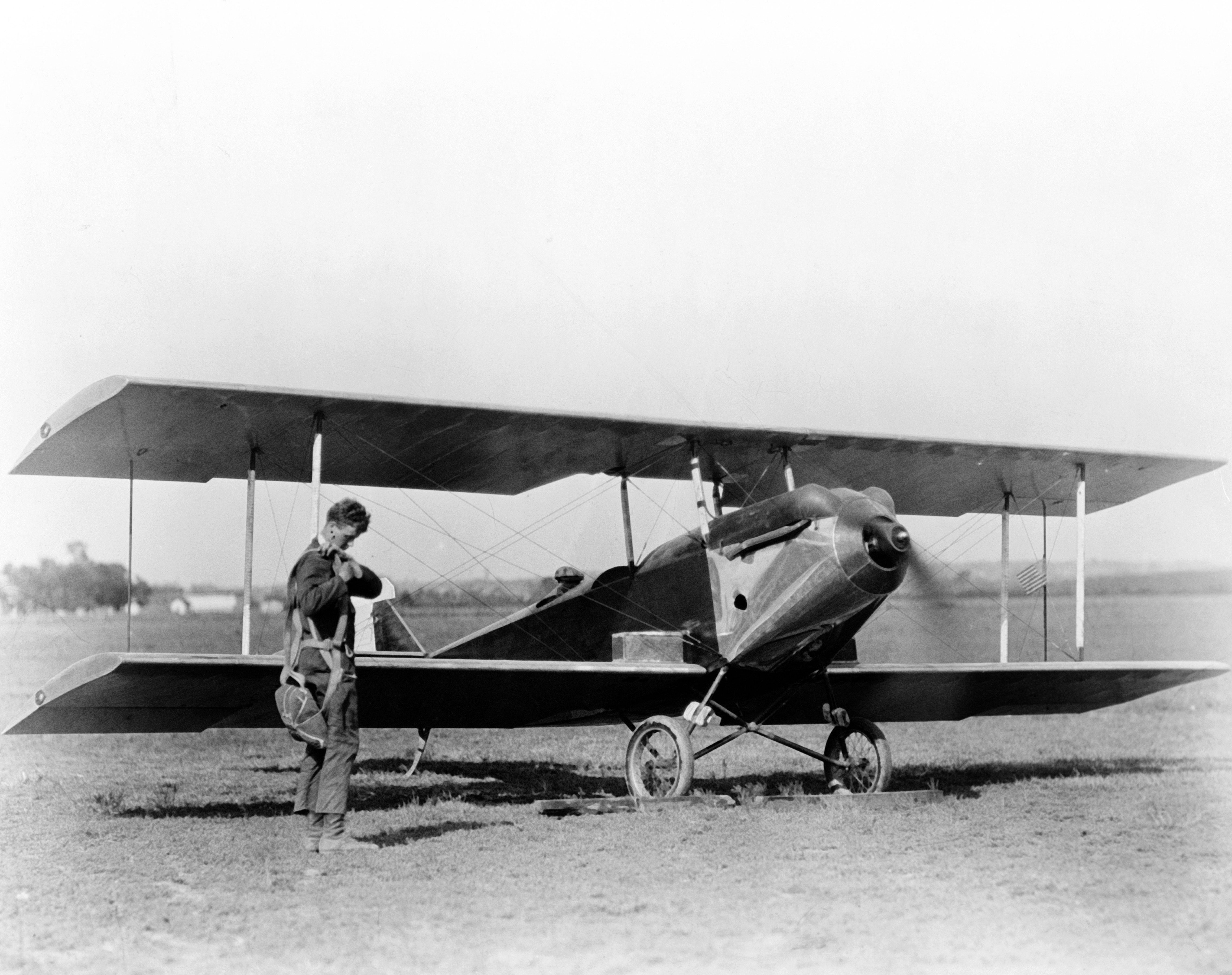 According to Merriam-Webster, the word first known use of the word airplane was in 1906, about three years after the Wright brothers took to the air on the first successful flight with the "flying machine." More than 20 years after the Wright brothers took flight, Charles Lindbergh became the first person to fly solo across the Atlantic nonstop, helping to cement airplane travel across the Atlantic and around the world. Air travel has evolved and changed significantly in the decades since that time period, including entertainment and in-flight food.

There's a lot of history that goes beyond words and dives deep into politics, government, and science. "Aeroplane" is no exception. "We're comfortable with 'aero' in scientific jargon, but as planes became more common things to talk about, the 'aero' seemed too fancy," explains Murphy. "In Scientific American in 1906, there was already a claim that 'Air-plane is a much better word than aeroplane. It is as good etymologically, and much better when it is spoken.' Ten years later, 'airplane' was adopted by the National Advisory Committee for Aeronautics as their term. It was considered by the BBC in the United Kingdom, but that proposal didn't go anywhere." Here are the British words and sayings everyone should know.

The differences between the words "airplane" and "aeroplane" go beyond the invention of the airplane. When the United States wanted independence from Great Britain, that also included dictionaries full of separate and distinct spelling of words. Spelling variations were more variant during that time than today. "Choosing the less 'fancy' spelling was something that Noah Webster, America's first important lexicographer, did as a patriotic act: trying to make an English spelling system that was truer to English pronunciation, and trying to promote a standard that would bring the disparate colonies together," says Murphy. "It took a long time for those spelling differences to really take hold." This is just one of the fascinating facts about the dictionary you never knew.

However, there's a good reason why words that mean the same thing are spelled differently, and why that will continue to happen. "Your spelling tells people where you're from and people are generally proud of where they're from, so they continue to spell differently," says Murphy. Next, read through these 30 British phrases that always confuse Americans.