Why You Don’t Need to Panic About the New Coronavirus 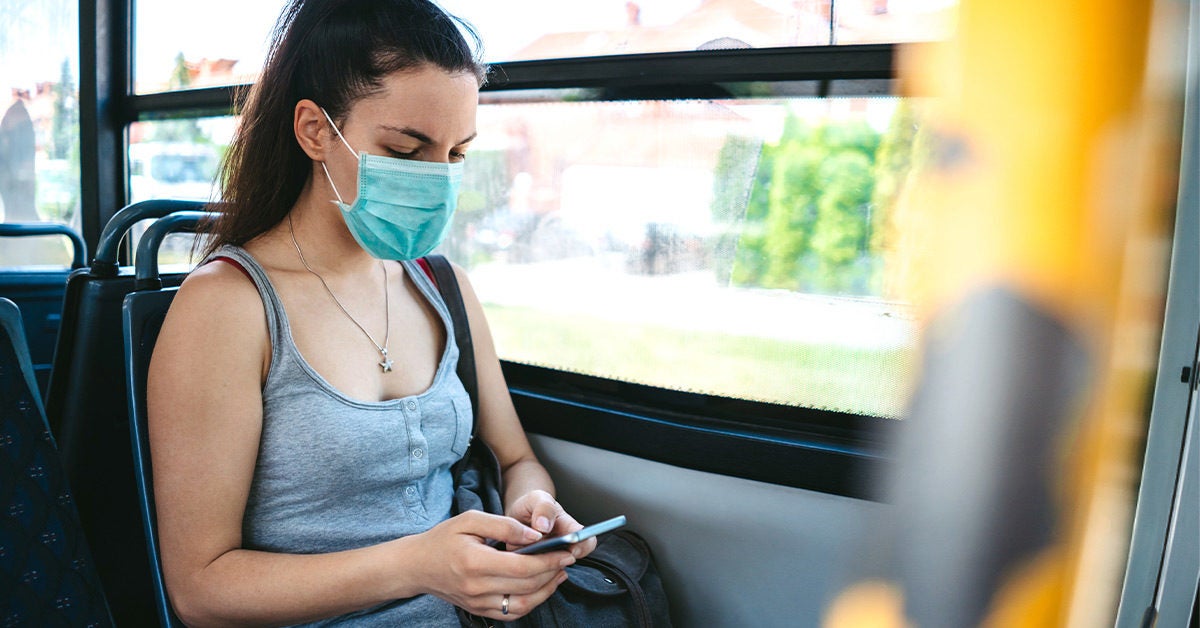 The new coronavirus continues to spread with more than 24,000 cases in China and nearly 200 cases reported in other countries.

The outbreak is serious, but if you're living in the United States, the odds are that the everyday flu is a much more serious risk to your health.

At this point, the seasonal flu carries much greater odds of killing you while in the United States than the novel coronavirus recently identified in Wuhan, China.

"So far this season in the U.S. [there's been] a mortality rate from flu-like illnesses and pneumonia of around 7 percent," Charles C. Bailey, MD, infectious disease specialist with St. Joseph Hospital, told Healthline.

"This should be compared to the 11 cases so far documented for 2019-coronavirus with no deaths," he said. "Clearly if there's no panic concerning the current flu season which is a fairly normal one, panic over domestic 2019-coronavirus situation doesn't seem justified at present."

According to the Centers for Disease Control and Prevention (CDC), flu caused about 60,000 American fatalities between 2017 and 2018.

To date, the number of deaths due to the new coronavirus in China are 564, according to the latest report from the New York Times. Additionally, 2 people outside of China have died from the disease, one in Hong Kong and one in the Philippines.

"This is not the first respiratory virus epidemic or pandemic we'll see, nor will it be the last," said infectious disease specialist Anita Sircar, MD, Providence Little Company of Mary Medical Center in California.

"It's too easy to believe everything that's posted on Facebook or Twitter and get swayed into hysteria. Educating yourself on what's happening is the strongest weapon against panic," she added.

A new viral outbreak is scary, but it's important to remember that the United States has been preparing to combat such an outbreak.

While reports find China mishandled the 2002 SARS epidemic, and may have been delayed in recognizing the seriousness of this new outbreak, the United States is unlikely to have the same issues.

"If we take strong measures now, we may be able to blunt the impact of the virus on the United States," said Nancy Messonnier, MD, director of the National Center for Immunization and Respiratory Diseases (NCIRD) in a statement.

Experts emphasize that this coronavirus is at this point less dangerous than the SARS epidemic, which also originated in China.

"SARS was not especially transmissible, but more deadly, and was eventually controlled by public health measures. nCoV seems to be quite a bit more transmissible, but less deadly," said Gary Whittaker, PhD, professor of virology at Cornell University College of Veterinary Medicine.

While this is unlikely to stop the virus, it "may slow the virus down enough that U.S. cases can be handled better," Dr. Whittaker explained.

President Trump also determined that the United States should take all "necessary and appropriate measures to facilitate orderly medical screening," and to quarantine those allowed to enter the United States, who may have been exposed to the new virus, when appropriate.

"Isolation is a public health tool that's used when we restrict the movement of someone who's already sick with a specific illness. Quarantine is basically when we have a recommended movement, restriction, or some kind of conditions on that movement for people who are exposed and not yet sick," said Martin Cetron, MD, director for the Division of Global Migration and Quarantine (DGMQ) at the CDC in a statement.

Dr. Sircar said it's important to think in terms of person-to-person transmission, and consider that there are just 11 confirmed cases in the United States right now.

"The risk of infection is dependent on exposure," Sircar said. "For the general American public, the immediate health risk from 2019-nCoV is considered low at this time."

The viral outbreak is still in the early stages and there's potential for it to mutate or for deaths to be undercounted at this early stage.

But at this point the death rate for the new coronavirus appears to be around 2 percent, far less than SARS at about 10 percent.

In confirmed cases of infection, reported symptoms range from people with little or no signs to those with:

Although the new virus can infect people of any age, older people and those with asthma, diabetes, or heart disease appear to be most vulnerable to potentially life-threatening illness with this virus, according to the World Health Organization (WHO).

The CDC reports that the immediate risk of this virus to the American public is considered low at this time.

But they also emphasize that everyone can do their part to help them respond to this health threat. This includes being vaccinated for the flu, and taking normal preventive actions to stop the spread of germs, like frequent hand washing, avoiding close contact with sick people, and staying home when you're sick.

Dr. Sircar explained it's important to consider how much less deadly this virus is, compared to previous coronavirus outbreaks.

Extensive news coverage of the new coronavirus outbreak can make the situation seem much worse than it actually is. While the infection is serious, the influenza virus still causes far more illness and death worldwide.

Experts also emphasize that this outbreak is significantly less dangerous than previous coronavirus epidemics like SARS and MERS.

Our public health infrastructure is more than capable of dealing with the crisis, and U.S. government agencies are allocating all possible resources to contain the virus and prevent widespread infection.

Why You Don't Need to Panic About the New Coronavirus, Source:https://www.healthline.com/health-news/dont-freak-out-about-the-coronavirus-just-yet