Can You Guess the Middle Name of Every U.S. President? 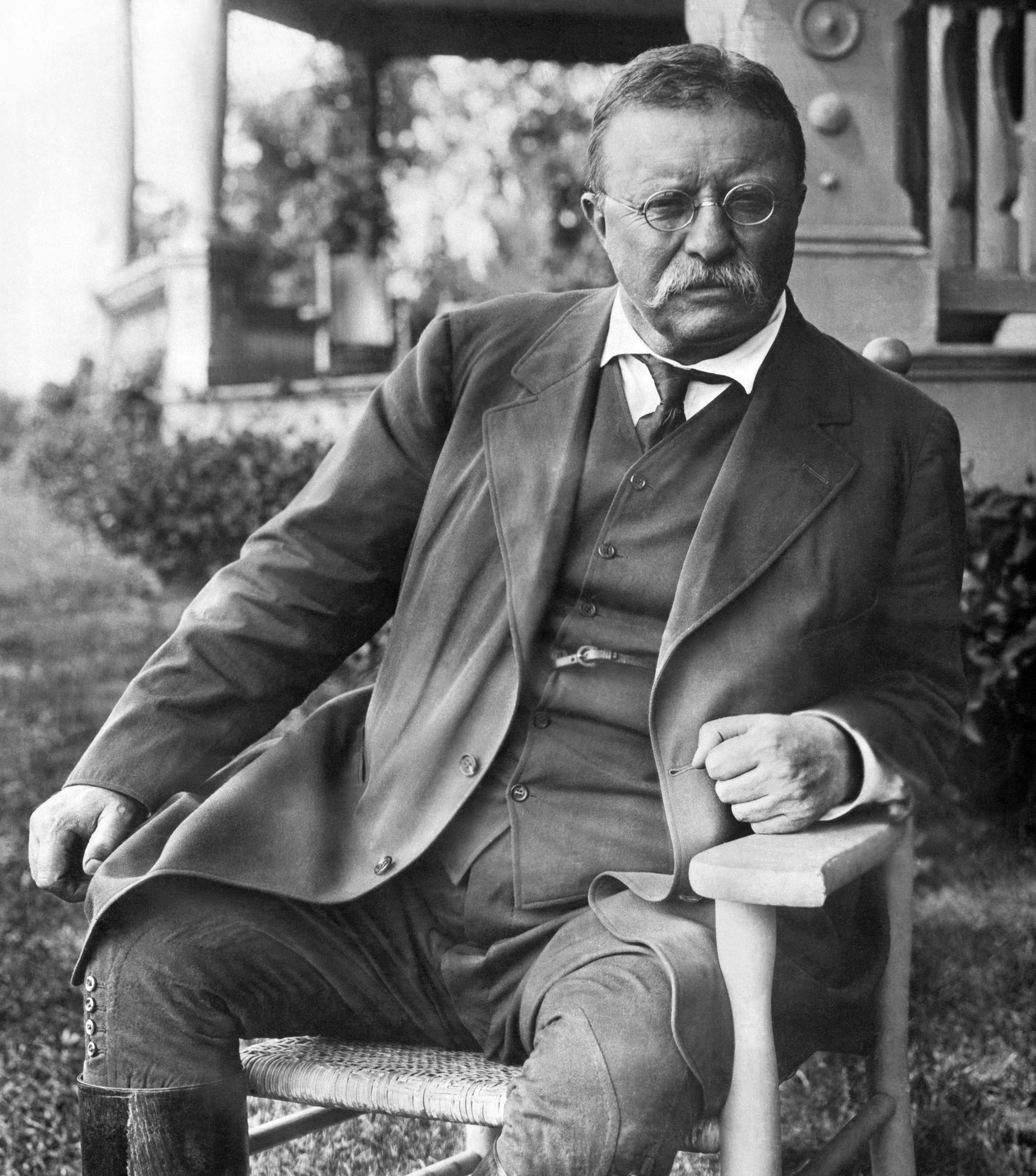 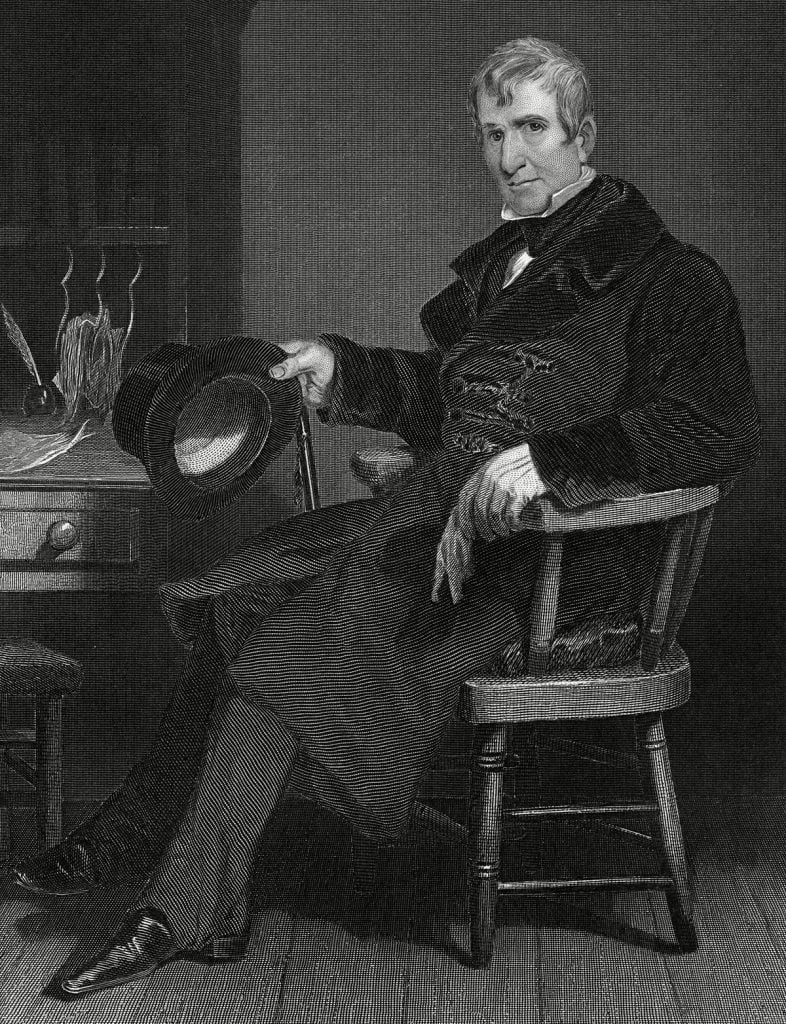 Our ninth president was named for his maternal grandfather, William (last name: Bassett) and for his paternal uncle, Henry (last name: Harrison). Born in 1773, William Henry Harrison was only the second president to have had a middle name. He was the first, however, to die in office, which he did in 1841, barely a month after his inauguration, at which it's believed he caught pneumonia after giving a really long speech in the pouring rain. 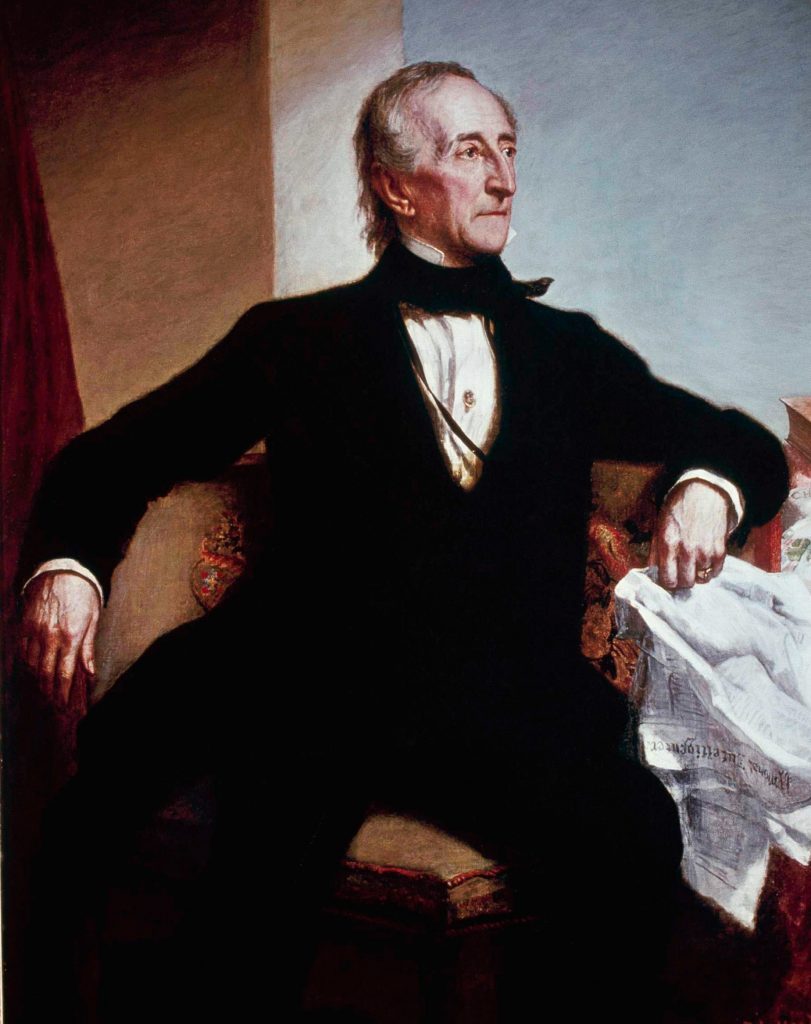 Born in 1790, John Tyler, who will be remembered as the first vice president to become president due to the death of his predecessor (Harrison), had no middle name. Tyler was sworn in as the 10th president of the United States in 1841. As of 2018, Tyler, who died in 1862, still had living grandchildren. Check out these other time-warping facts.

Can You Guess the Middle Name of Every U.S. President?, Source:https://www.rd.com/culture/middle-name-of-every-president/