The 14 Countries Doing the Most to Protect the Environment 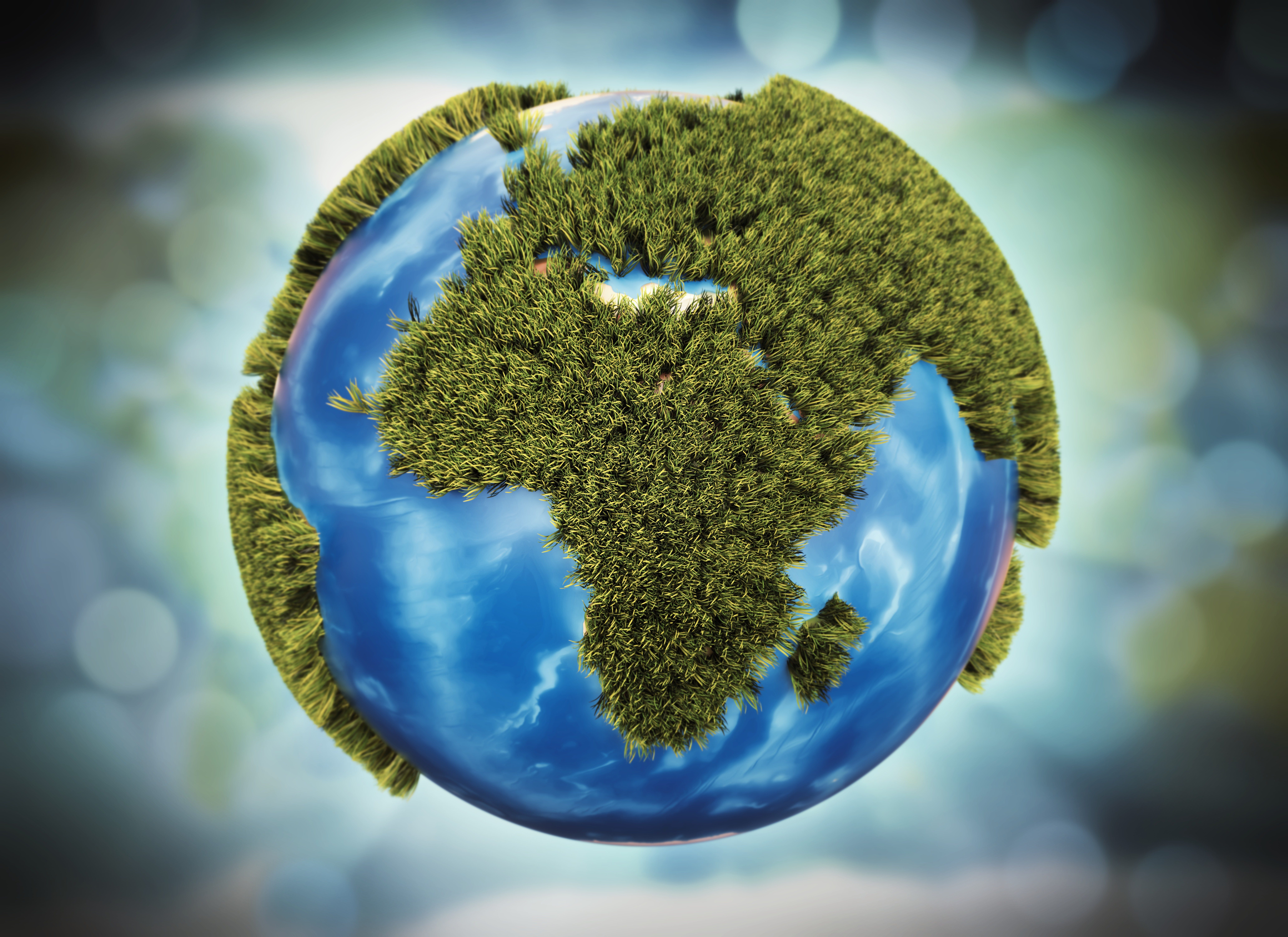 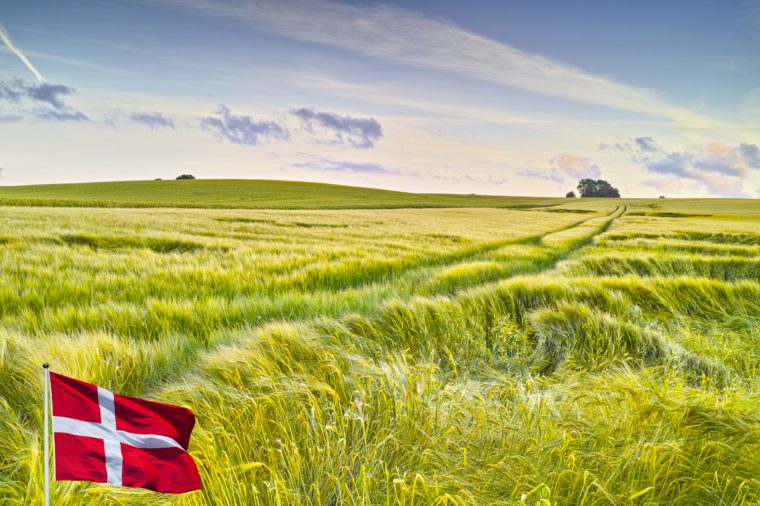 Fifty years ago, there were three and a half automobiles for every bicycle in Denmark's capital city, but as of 2016, bikes have overtaken cars, according to The Guardian. Morten Kabell, Copenhagen's former mayor of technical and environmental affairs, said in 2016 that he was "striving for 50 percent of all commutes to be made by bike by 2025—not such a lofty goal, given that the current figure is 41 percent." While he acknowledged that the new metro extension, which opened in 2019, could hinder those plans, he still believed that any movement toward green living was a move in the right direction. "The important thing for me is to have a green transport system [that's] fossil-free and alleviates congestion and air pollution," he explained.

The current mayor, Ninna Hedeager Olsen, is continuing to work on green policies, remarking that her country "cannot be complacent and must keep working towards their goal of getting the cars out of the inner city, making room for bikes and peaceful areas with nature." Check out these simple swaps you can make to reduce your carbon footprint. 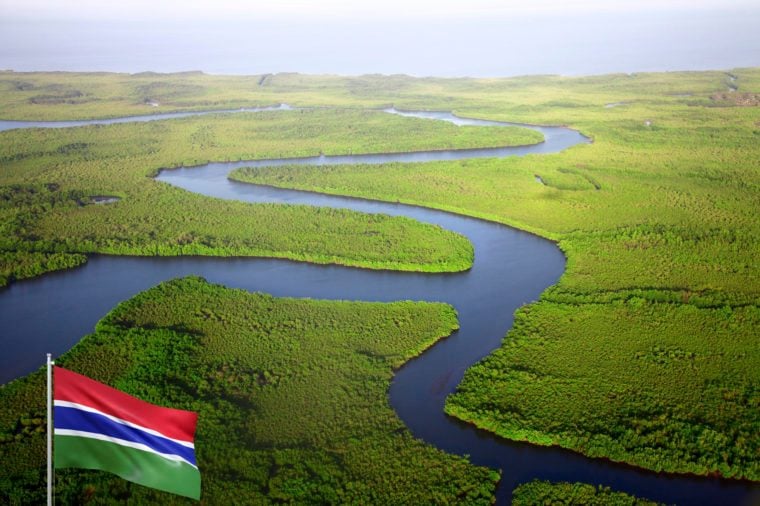 The small West African country that borders Senegal emits less in a year than Los Angeles does in a few months, per the Los Angeles Times, but it is still at the forefront of environmental challenges because like other poor nations, it will suffer as sea levels rise and droughts hit the landscape. In an effort to combat climate change, the country is developing a 20-megawatt solar-power facility to increase the country's electricity supply by 20 percent. In 2018, the government proposed a plan "to restore large areas of forest, mangroves, and savanna that will suck up carbon dioxide." It is estimated that the improved water quality and healthier environment will have a positive impact on roughly 50,000 Gambian households. Forests are so important to our environment. Here are 8 things that could happen if the Amazon rainforest disappeared. 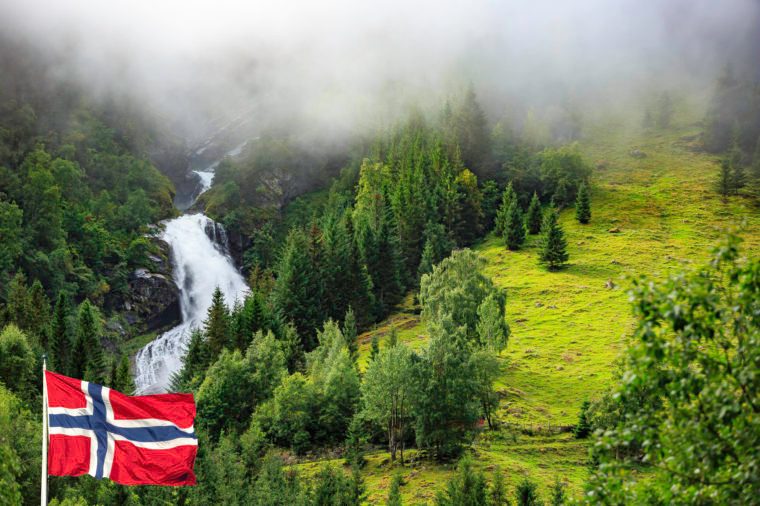 Norway's Scandinavian friend Denmark is ditching traditional automotive transport for bipeds, but in Oslo and elsewhere, the push is for electric vehicles to help the country become more environmentally friendly. And it's working. According the Los Angeles Times, "as of 2017, electric cars and plug-in hybrids accounted for half of the new cars sold in the country. And in March of '19, electric cars alone made up almost 60 percent of new car sales. By 2025, the Norwegian government wants that number to be 100 percent." Interested in getting an eco-friendly ride for yourself? Electric cars are one of the things that will be cheaper in 2020.

The 14 Countries Doing the Most to Protect the Environment, Source:https://www.rd.com/culture/countries-doing-the-most-to-protect-the-environment/