What Would Happen If Everyone Stopped Eating Meat One Day a Week? 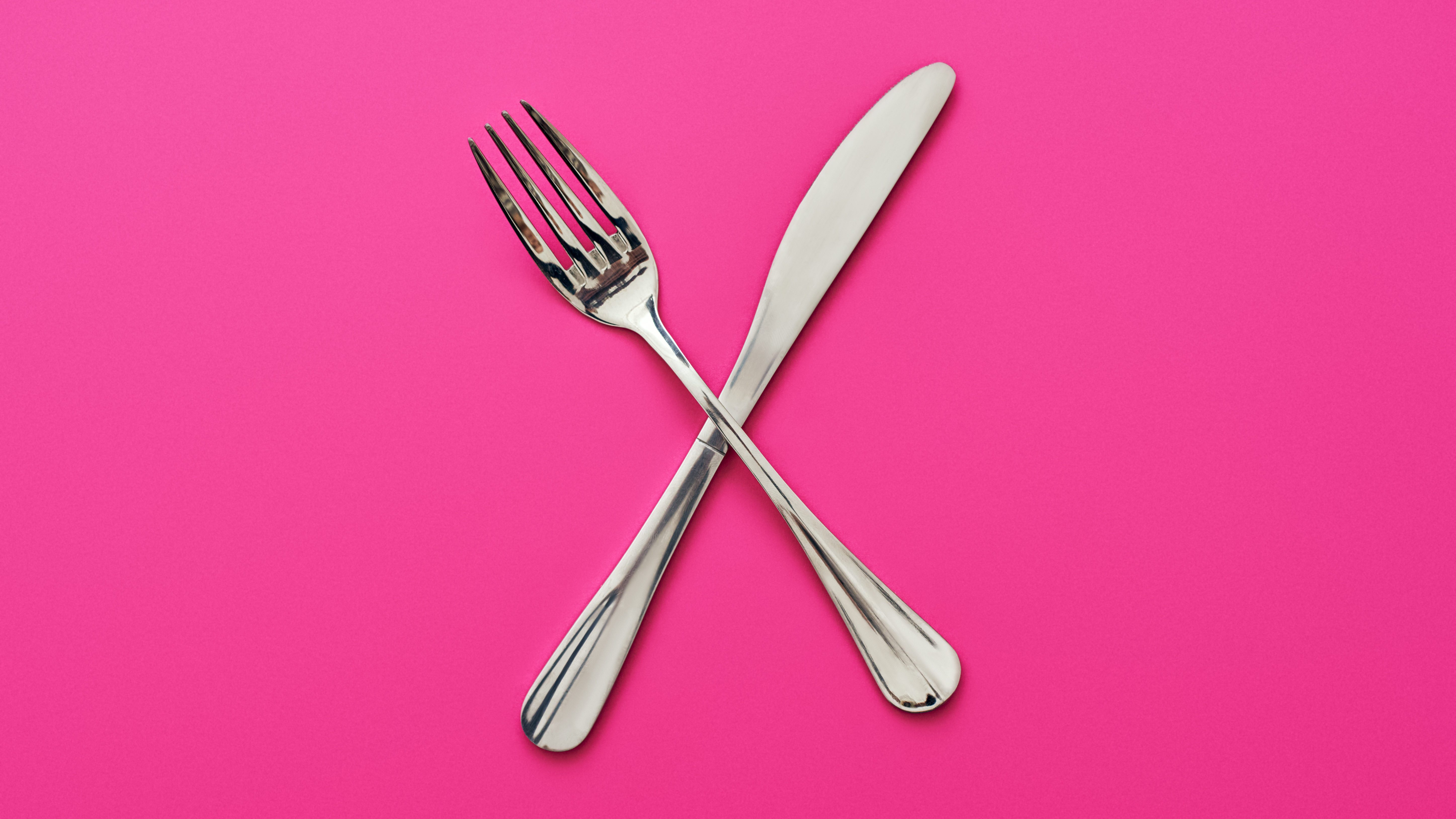 If eliminating meat from your daily diet seems intimidating—if not downright impossible—you're not alone. In fact, just 8 percent of the world's population is vegetarian or vegan. For the other 92 percent of omnivores out there, going meatless one day a week can be more practical. That's why the Johns Hopkins Center for a Livable Future launched the first official Meatless Monday campaign in 2003. By choosing the first weekday to go meatless, they hope to encourage more Americans to consume less meat. Not sure if you're ready to take the leap? The environmental, financial, and health benefits of not eating meat one day a week might convince you to give it a try.

What does "meatless" mean?

Meatless, meat-free, or plant-based—no matter what you call it, cutting meat from your diet usually means that your meals don't contain any animal meat, such as beef, pork, chicken, or turkey. However, Wendy Bazilian, a doctor of public health and registered dietitian, points out that "there's not a regulated definition, per se." While some people use the term to indicate they simply don't eat beef or poultry, others might exclude fish, eggs, and even dairy as part of their "meatless" diet.

The range of options shouldn't discourage you, though. "Meatless Monday (and other versions of a vegetarian/plant-based diet) can be inclusive," according to Bazilian. Whether you just cut beef and poultry or go completely vegan, going meatless just one day a week can make a big impact on your health, your bank account, and the planet. "Even if the percentage meat-free is the one day, there can be a significant win over time to one's life," says Bazilian. "That would be 52 days in a year, 104 in two years, 156 in three years. It adds up." For a more extreme hypothetical, here's what would happen if an entire country suddenly went vegan.

Why choose Monday to go meatless?

Today's Meatless Monday program actually originated during World War I, according to Lauren Olson, a zero-waste manager at World Centric. Because items like meat were in short supply, Americans were encouraged to eat meatless meals as a way to avoid rationing. The term "Meatless Monday" was "an alliterative, catchy, and memorable way to say 'make a day of the week vegetarian,'" Bazilian says.

What's more, research has shown that Mondays are the best time of the week to try something new. Not only do people feel more motivated at the start of the week, but studies have also found that adopting healthy habits on Mondays increases your odds of maintaining progress over time. Plus, it's an easy rule of thumb to remember. Meatless Monday "rolls right off the tip of your tongue," says Danny O'Malley, president and founder of the plant-based burger company Before the Butcher.

But that doesn't mean you should only skip meat on Mondays. Bazilian suggests making "Taco Tuesday" a meatless day, or trying "Veggie Wednesday," in addition to or instead of Meatless Monday. In the end, doing what works best for your lifestyle will increase the likelihood that you'll stick with it in the long run.

How many animals would be spared?

If every American stopped eating meat for just one day a week for a year, the eco-friendly effects would be staggering. For starters, the blog Counting Animals found that following Meatless Monday for one year would spare an average of 3.5 animals a year per person. Multiply that by the entire U.S. population and it comes out to around 1.4 billion animals spared annually, per the Humane Society's estimates. Saving animals would, in turn, lower the emission of greenhouse gases by the equivalent of ten billion charged smartphones, according to the Environmental Protection Agency (EPA).

How many acres of land, gallons of water, and tons of fossil fuels might be saved?

Fun fact: It takes approximately 1,700 gallons of water to produce a single pound of beef—but just 39 gallons of water are needed to produce a pound of vegetables. By skipping meat one day a week, Americans could save an estimated 100 billion gallons of water each year. Meatless Monday followers could also save approximately 70 million gallons of gas—enough to fill up every car in Canada and Mexico, and then some—as well as three million acres of land, an area more than twice the size of Delaware. Going meatless one day a week is just one of the tiny everyday changes you can make to help the environment.

What's the estimated impact on your health?

Swapping meat for nutrient-rich plant foods like fruits, veggies, beans, and nuts increases the "overall nutrients, vitamins, minerals, fiber, and phytochemicals in the diet," Bazilian says. That can lead to a laundry list of near-term health benefits, including improvements to your skin, digestion, energy levels, and immune system.

There are long-term perks to reducing your meat intake as well, such as boosting your kidney health and decreasing your risk of obesity and type 2 diabetes. In a 2012 study published in the Archives of Internal Medicine, researchers at Harvard found that participants who ate the most meat died younger and more frequently from heart disease and cancer than those who ate less. Find out how much meat

To get the most out of your Meatless Monday, Bazilian recommends filling your plate with nutrient-rich plant foods like nuts and beans instead of processed meat substitutes like the Impossible Burger or Beyond Meat, which don't provide as many health benefits. Here are more of the downsides of alternative meats you might not know about.

How much money could you save by eating plant-based foods?

Meatless Monday can be "not only good for your body but for your pocket, too," according to Ana Gonzalez Ribeiro, an accredited financial counselor. Livestock requires expensive land, fertilizer, and transportation, making meat pricier to purchase than vegetarian alternatives like beans and soy. For example, a pound of beef costs $5.40 and a pound of chicken costs $4.02, while fruits and vegetables average around $1 to $2 per pound. That can add up to hundreds of saved dollars every year and cut your annual grocery bill in half, Ribeiro says. Of course, if you choose organic items, your grocery bill will be a bit more. That's why it's important to shop smart.

On top of saving money on groceries, eating less meat can also lower your medical expenses. Chronic diseases like heart disease, stroke, cancer, and diabetes make up 75 percent of the $2 trillion spent on medical care in the United States each year, according to the Meatless Monday campaign. And by reducing the rate of obesity, Americans could save up to $147 billion annually.

Health, financial, and environmental benefits aside, eating less meat allows you to explore more plant-based dishes, Olson says. Ultimately, the goal is to find creative ways to boost your health and reduce your carbon footprint, as well as to discover "satiating, tasty alternatives that you return to because you love them—and not 'just because' they're nutritionally better for you," Bazilian says. Next, find out the ways fast food is changing in 2020—and how alternative meat factors in.

What Would Happen If Everyone Stopped Eating Meat One Day a Week?, Source:https://www.rd.com/food/fun/no-meat-once-a-week/