Who Was the Joe Behind Trader Joe’s? 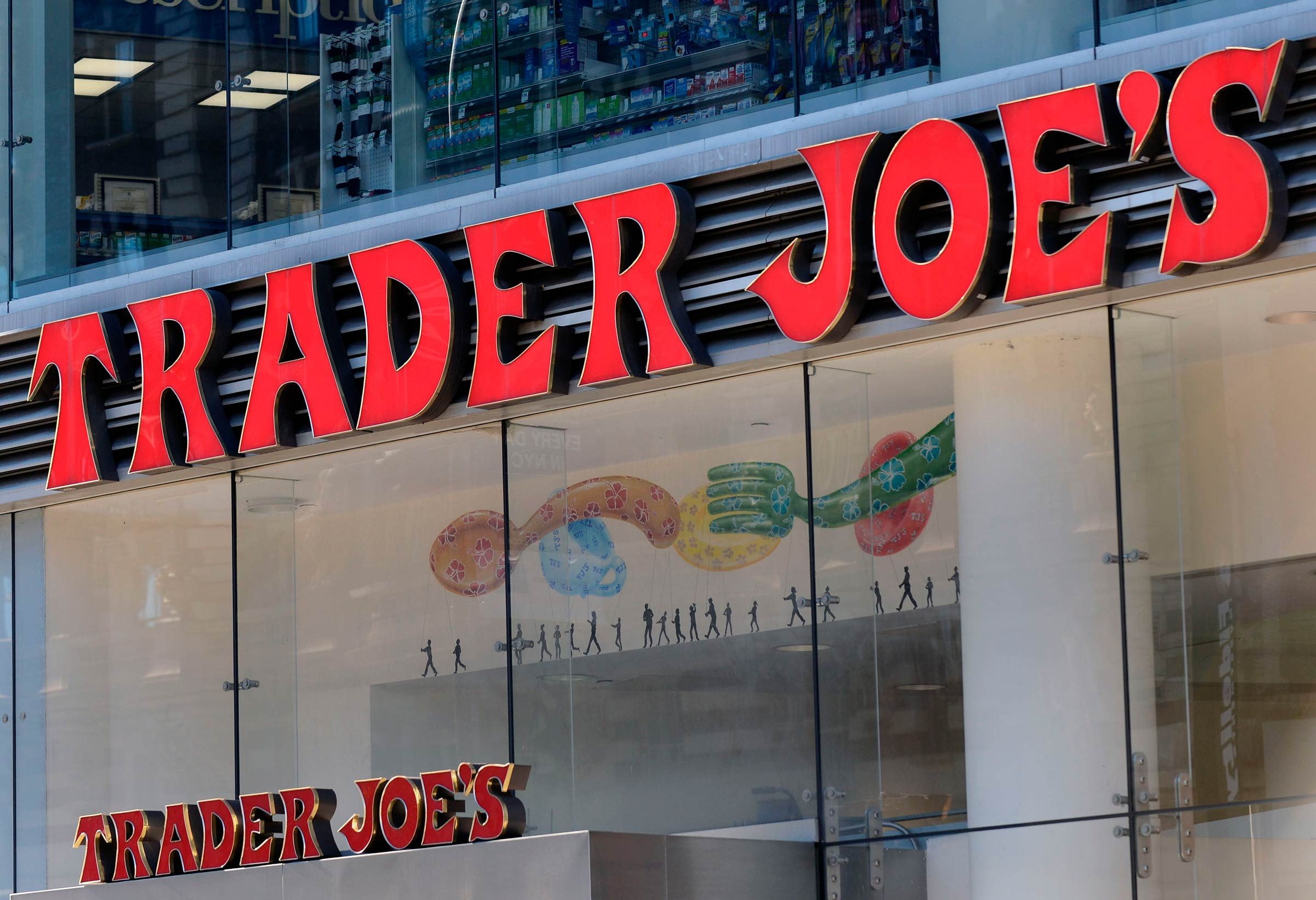 Learn about the man we have to thank for everyone's favorite grocery store.

It's hard to believe that this magical, affordable grocery store, with hundreds upon hundreds of products bearing its label, began with just one man. But it's true, and his name is—you guessed it—Joe. Sadly his name isn't actually Trader Joe. It's Joe Coulombe, and he's actually still alive today! Find out some more food product icons you never knew were based on real people.

Joe Coulombe opened his first Trader Joe's store in 1967. After graduating from Stanford with his MBA, he took a job with a popular pharmacy company, Rexall. Rexall launched five convenient stores and Coulombe was put in charge of one of them. They were opened to compete with stores like 7-Eleven, but didn't end up doing that well so Rexall shut them down. Instead of letting the store go, Coulombe decided to buy it from Rexall and rebrand. Find out the reasons Trader Joe's products are so cheap.

At the time, the Tiki trend was very popular so Coulombe decided to base the name of his store off of the popular Tiki-themed restaurant chain, Trader Vic's. Employees wore Hawaiian grass skirts and the store gave customers unique foods that regular supermarkets didn't carry. It was an instant hit.

In 1979, Coulombe sold the company to Theo Albrecht, but stayed on as the chief executive until he retired. The Albrecht family still owns the company today. Next, find out some more secrets Trader Joe's employees want you to know.

Who Was the Joe Behind Trader Joe's?, Source:https://www.rd.com/food/fun/trader-joe-history/