Why Do We Wear Green on St. Patrick’s Day? 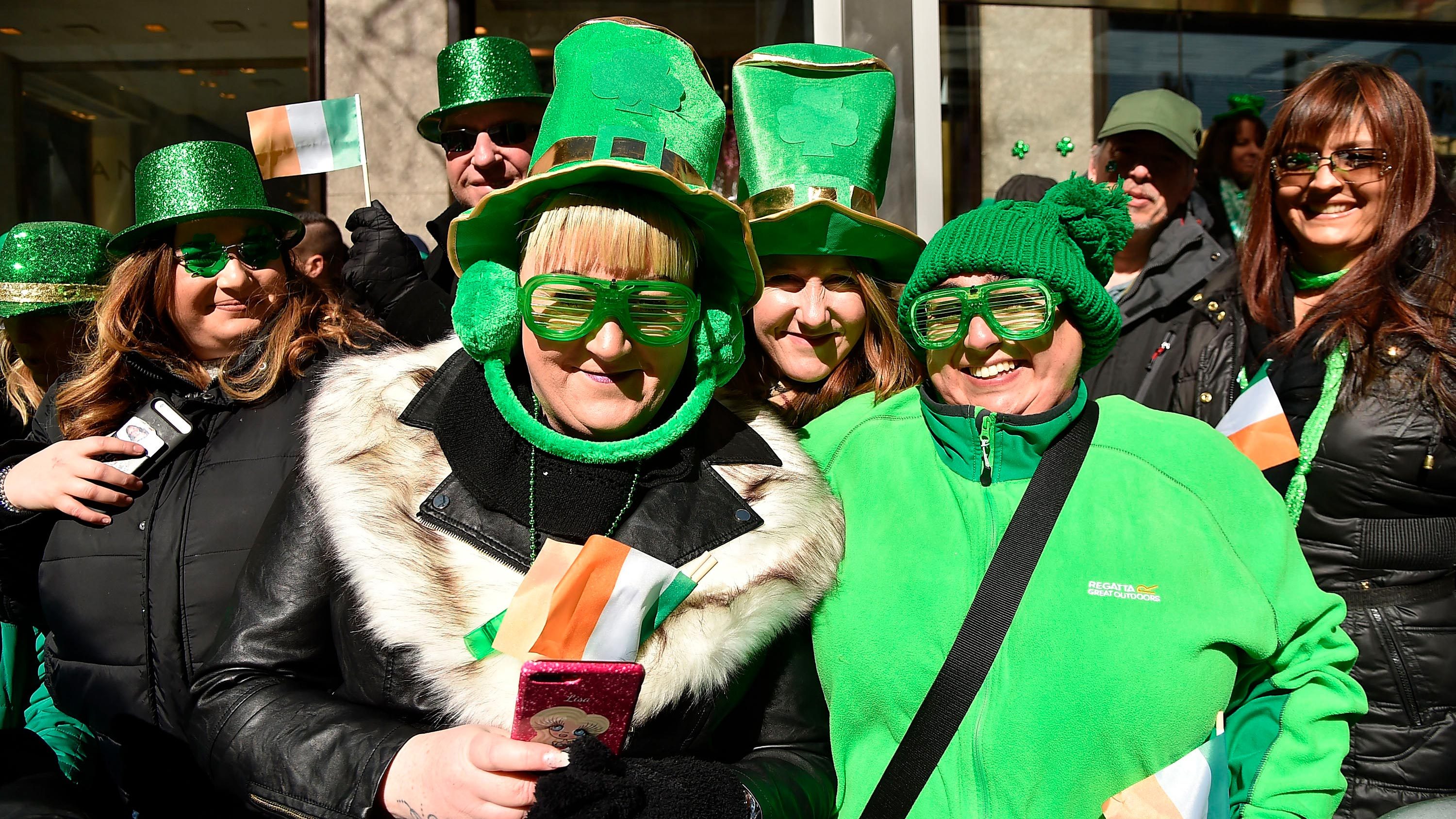 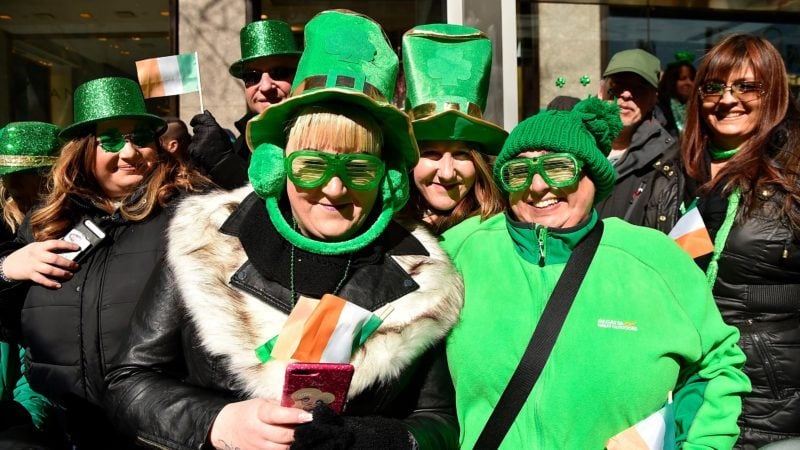 Every March 17, we break out every piece of green clothing and jewelry, don shamrock-shaped pins and glasses, and dye our bagels and beverages (particularly alcoholic ones) green. Not quite the way people celebrated St. Patrick's Day in the seventh century—here's exactly how St. Patrick's Day became such a major drinking holiday.

The reason green is the go-to color of St. Paddy's celebrants certainly seems obvious. It's an Irish holiday! Shamrocks! The Irish flag! Leprechauns! But at the time of the holiday's beginnings, St. Patrick's Day was a religious holiday celebrated only in Ireland—green wasn't even part of the equation.

Why do we celebrate St. Patrick's Day?

Traditionally, holidays commemorating saints take place on the date of the saint's death, not their birthday. St. Patrick is no exception. Born "Palladius" in fourth-century Britain, he came to Ireland as a missionary as an adult. (The idea that he was born in Ireland and full-blooded Irish is one of the common St. Patrick's Day facts are actually false!) Palladius/St. Patrick was instrumental to the early adoption of Christianity by the Irish people.

The first observance of the holiday is thought to have taken place in the ninth or tenth century. And "holiday" was something of a misnomer back then. As was the way with saints' feasts and other religious days, it was actually a day of prayer and reflection. And though it would evolve over the years and Irish celebrants would begin feasting and even drinking on that day, it wasn't until the day would make its way to the United States, with Irish immigrants in the 18th and 19th centuries, that it took on its current raucous, party-centric flair. That might be a surprise to us today, when the day seems to be all about partying. But what's even more surprising? That original color associated with St. Patrick's Day was actually…blue.

From blue to green

Early depictions of St. Patrick show him wearing blue, and the official color of the Order of St. Patrick, part of Ireland's chivalry, was a sky blue known as "St. Patrick's Blue." So how did the feast day of the patron saint of Ireland get this obsession with green?

One of the reasons green replaced blue was because of Ireland's nickname, The Emerald Isle. The green stripe in the Irish flag also played a role. Traditionally, the green represents the Catholics of Ireland, the orange represents the Protestant population, and the white in the middle symbolizes the peace between the two religions. If you need a little luck in your life, try these St. Patrick's Day traditions that will bring you luck.

The religious symbolism doesn't stop there. St. Patrick is thought to have used green shamrocks to teach people about the Holy Trinity (God the Father, God the Son, and God the Holy Spirit), another justification for greenifying everything.

Of course, we can't talk about St. Patrick's Day without mentioning leprechauns. Back in the day, these mischievous little guys were said to wear red and gold jackets with pointy red hats. Now they're rarely seen in anything other than green, and, legend has it, they pinch anyone not wearing their favorite color. And isn't that reason enough to wear green? Before you search through your closet for your cutest green shirt, read these things you didn't know about St. Patrick's Day.

Why Do We Wear Green on St. Patrick's Day?, Source:https://www.rd.com/culture/wear-green-st-patricks-day/