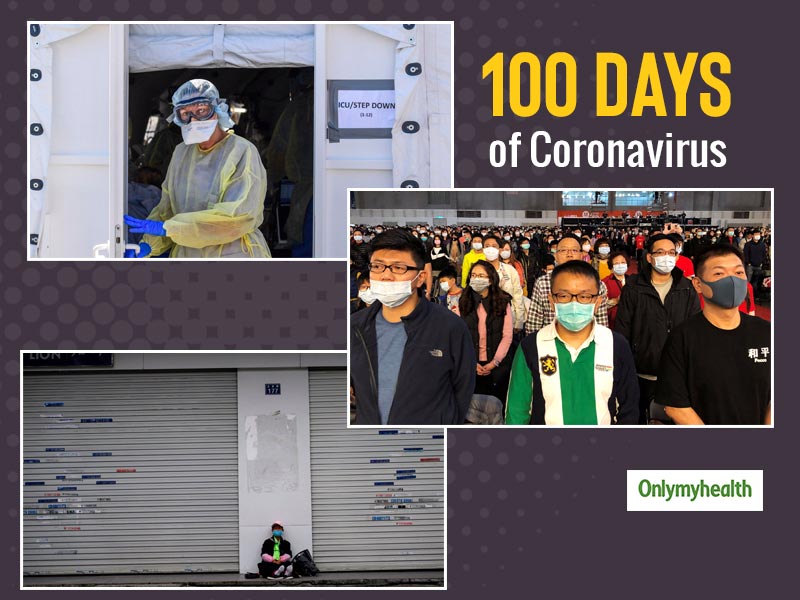 This pandemic is much more than a health crisis. It requires a whole-of-government & society response.

On the first day of the New Year, when everyone was engulfed in celebration, a warning of the new deadly virus was born in China and it turned into a pandemic that was unabated all over the world. China officially revealed that the virus had spread from the open meat market of Wuhan (with a population of 1.1 million). In 100 days, the number of patients from Corona has crossed 1.6 million worldwide and more than 95 thousand people have died. 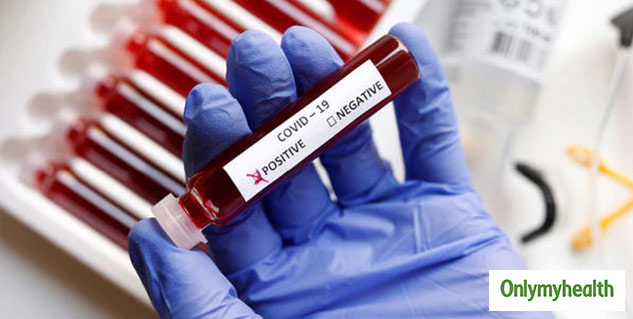 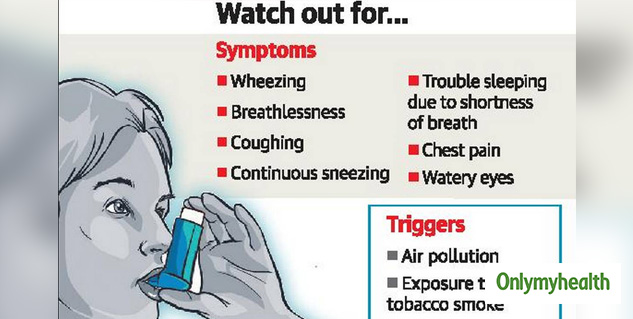 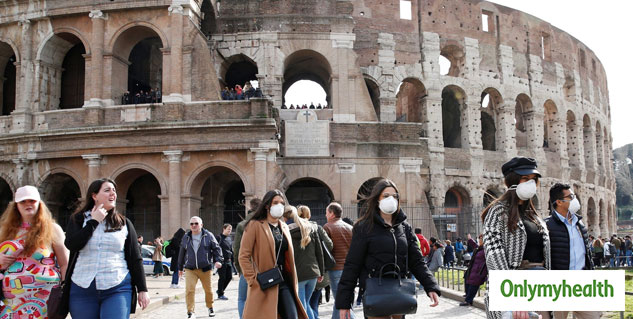 Today marks 100 days since @WHO was notified of the first cases of what we now call #COVID19 in 🇨🇳
Over 1.3M people have been infected & almost 80K have lost their lives.
This pandemic is much more than a health crisis. It requires a whole-of government & society response. pic.twitter.com/QGMQn5KqSj 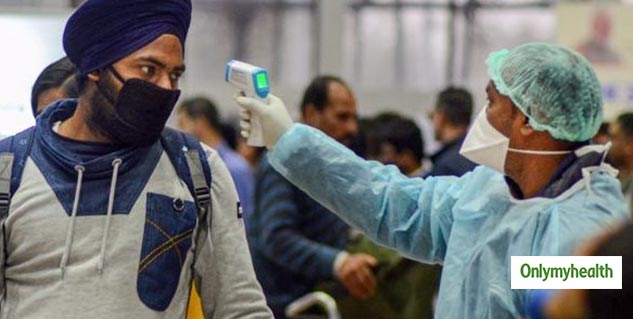 A lesson for the whole world 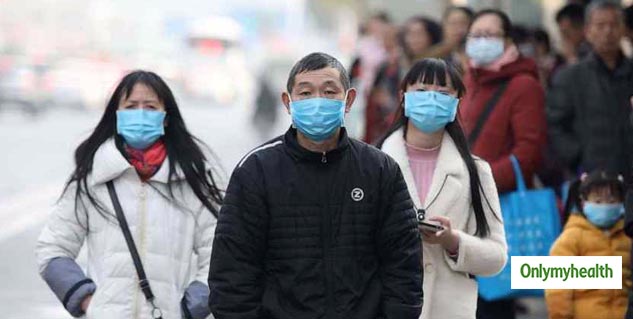