After Living on the Streets, This Man Takes Every Opportunity to Help Others 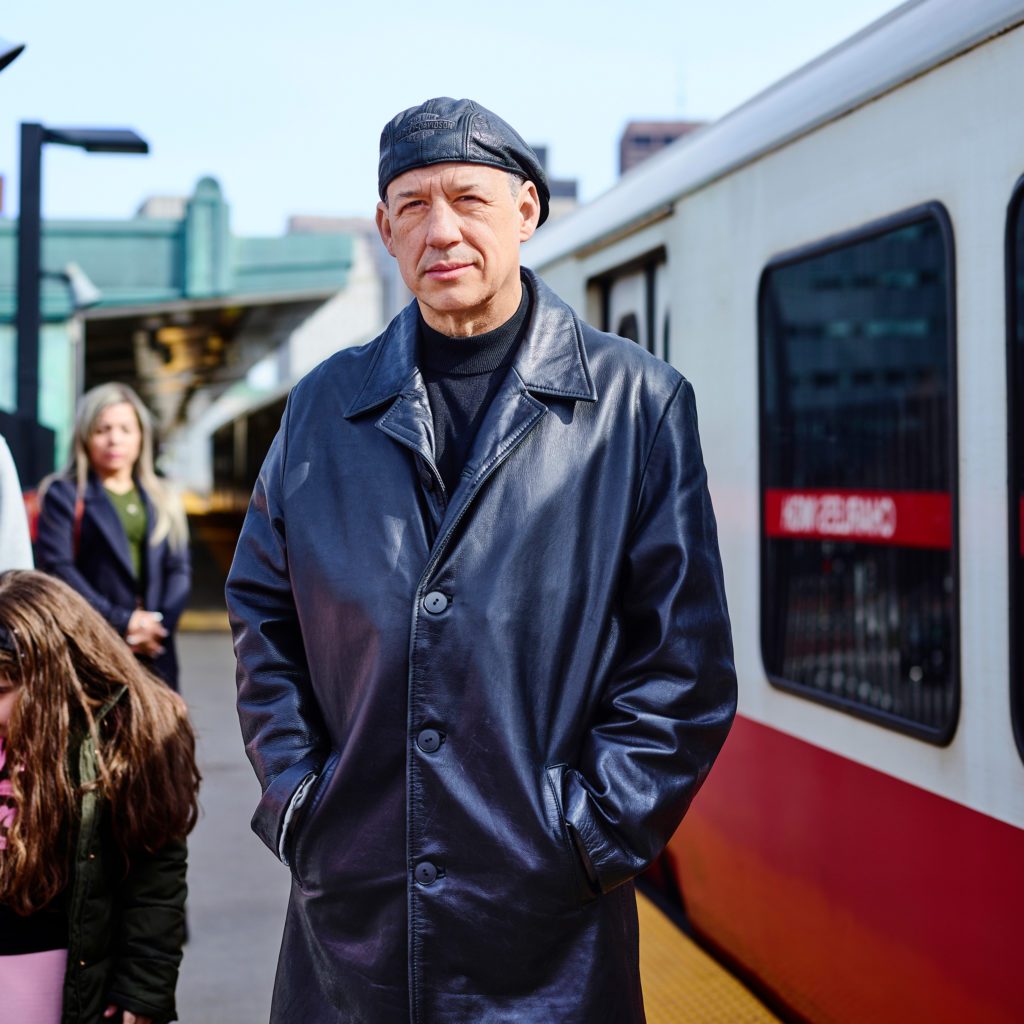 Jean-Paul "J.P." LaPierre is no stranger to long, strange trips. When he was young, he worked as a master pastry chef, then as a real estate agent. But at age 30, he discovered crack cocaine. Within months, he went from living in a penthouse to sleeping under a Massachusetts bridge, a bridge that happened to be on the route of the Boston Marathon. La­Pierre would watch the runners speed past, longing to take part, join the throngs, pull his life together. Marathons became a symbol and an ­inspiration—surviving for the long haul. This woman was run over by a truck and 10 months later she ran a half marathon.

When he got sober, about two decades ago, LaPierre started running in as many marathons as he could. To date, the 54-year-old storage facility manager has crossed the finish line 32 times. Without a doubt, his most recent race was the most memorable.

LaPierre had flown from Boston to Chicago last fall, sleeping in O'Hare Airport to save money. Early on the morning of October 13, he boarded the city's Blue Line L to head to the Chicago Marathon. The train was full of energized marathoners. LaPierre took a seat next to a fellow runner and began chatting. Before long, LaPierre noticed a man who seemed to be homeless moving from passenger to passenger, asking for spare change. His demeanor struck LaPierre as "really weird," especially the way he stared down anyone he felt hadn't given him enough.

At the Cumberland station, several stops before the one for the marathon, most of the passengers suddenly fled the car. LaPierre, startled, rushed out to see what was going on, only to hear panicked people shouting that the man asking for money was, in fact, armed and robbing people.

Just then, the armed man himself exited the train car and hopped onto the next one. LaPierre followed him. "I could not walk away knowing there were innocent children and people just trying to get to a race," he says.

The man was standing in the middle of the car when he turned and saw LaPierre, his head down, bull-rushing him. LaPierre plowed into the far larger and younger man, pinning him against the closed doors. "Once I got a few feet from him, I knew he wouldn't be able to react fast enough to shoot me," he told the Chicago Sun-Times. The two men fought for the gun—and their lives.

"You don't move!" LaPierre shouted, leaning into the armed man with his left side. The man tried shoving past him, but LaPierre muscled him back against the door, grabbing the gun and handing it to a passenger, who quickly walked it off the train.

But LaPierre wasn't in the clear. The man had accomplices who now surrounded LaPierre and began to threaten him. His one chance to save himself, he believed, was to be more menacing than the bad guys. Looking at the original crook in the eye, he growled, "I'm a boxer. I'll break your head in one punch!"

"Let me go!" the man begged. Then the police swarmed the train, and LaPierre let them take over. He had a marathon to run.

This was not the first time LaPierre has jumped into the fray. In 2015, he helped rescue a one-year-old and his mother from a car wreck. Last summer, he volunteered to search for a python that went missing from a backyard cage in Newton, Massachusetts. (He found it.) And a few years back, he helped foil a CVS drugstore robbery. "I just happen to be at the right place at the right moment," he says.

LaPierre knows there's more to why he's become a serial good guy than that. "I've lived a hard life," he says. "But I believe change starts within yourself. For the last 25 years, I've tried to make myself into a good man." Next, read on about a man who helped people in need get toilet paper during the COVID-19 crisis.

After Living on the Streets, This Man Takes Every Opportunity to Help Others, Source:https://www.rd.com/true-stories/inspiring/the-serial-samaritan/