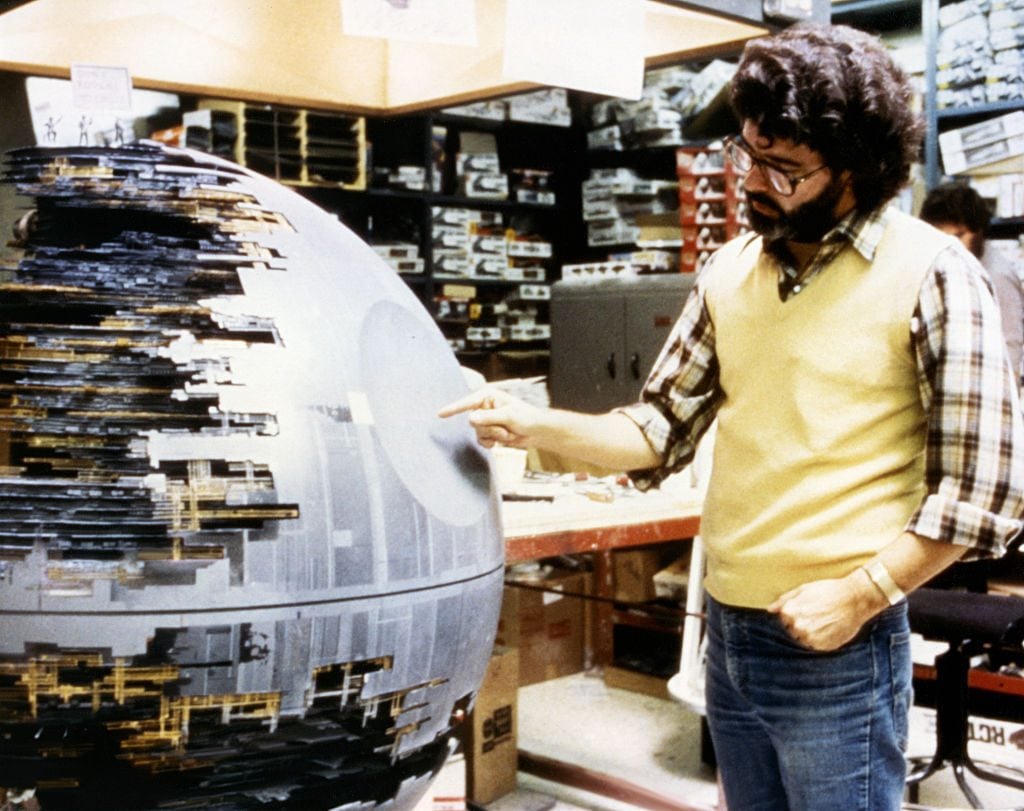 A different cast could have changed everything

For starters, Darth Vader didn't originally have James Earl Jones' inimitable voice. Instead, he was played by British actor David Prowse, whose voice was later dubbed over. But originally, Lucas had legendary Japanese actor Toshiro Mifune of Seven Samurai in mind for that iconic role or to play Obi-Wan. (Mifune reportedly turned down both.) As for Princess Leia, there was initial interest in Jodie Foster, who was too busy to consider it at the time.

And let's talk about Han Solo. He was almost played by Al Pacino, a casting choice that would have changed the entire tenor of the movie. Other possible Hans included Burt Reynolds, who said no, and Kurt Russell, who took himself out of the running to work on a short-lived TV show. "When you watch [Kurt Russell's] audition tape, he would have made a fine Han Solo, and the same can be said for many of the hopefuls at the time," says Ward. "The big difference, I think, is the chemistry between Carrie Fisher, Harrison Ford, and Mark Hamill. They seemed to be having fun that's infectious. When you look at later Star Wars casts, everyone is pretty good on their own, but the chemistry between those three is unrivaled." And the rest, as they say, is history.

Next, check out these 20 funny Star Wars jokes and puns for both sides of the Force.