8 Hotel Mysteries That Are Still Unsolved 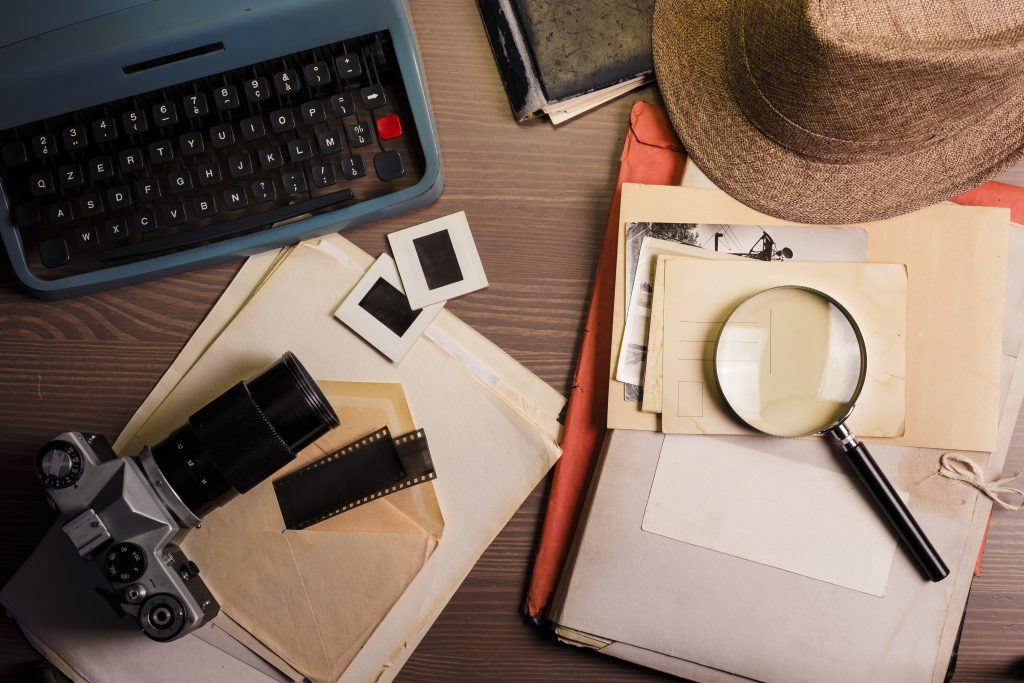 Diplomats and CIA agents from the United States and Canada suffered from "Havana syndrome," a mysterious disease some people also refer to as "the thing." For everyone with the syndrome, symptoms like nausea, hearing loss, vertigo, and nosebleeds, came after hearing a high-pitched noise in their hotel rooms or homes. Medical experts from the University of Pennsylvania found that the symptoms are concussion-like, although there were no signs of suffering from an actual concussion. Theories about the noises and the cause of the mystery illness range from pure paranoia and nerves, to a new kind of airborne weapon. In May 2018, an American in Guangzhou, China had the same diagnosis, according to the Washington Post.