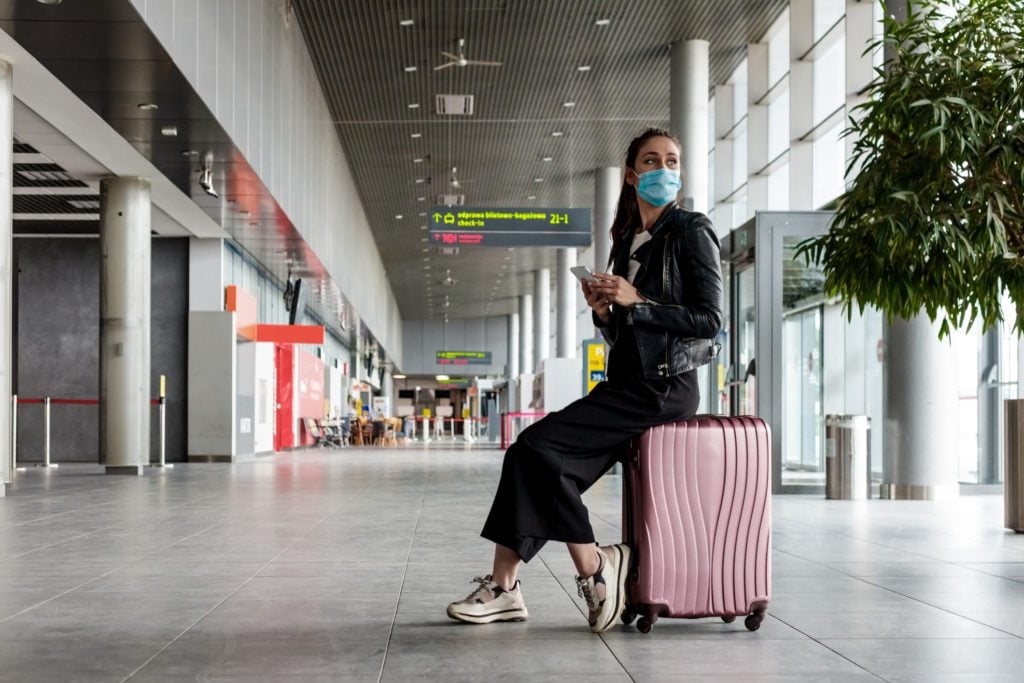 How much will airplanes change?

There's certainly been a lot of speculation about what will change in the air travel industry as it gets somewhat back on its feet in the wake of COVID-19. Many would-be travelers are anticipating massive change and a drastically different atmosphere (so to speak) when they next fly. But, perhaps surprisingly, Scott Keyes, founder of Scott's Cheap Flights, says that the changes might not be as huge as you might think.

"If the airlines were operating under the assumption that coronavirus would be a permanent fixture in our lives or something that we would be dealing with five years from now, then I think you would see a lot more infrastructure change," he sums up. But as it is, with the pandemic (hopefully!) lasting far less time than that, such huge, sweeping changes aren't viable. Instead, COVID is a "shock to the system" that they have to deal with at the moment, and the changes they make will be less drastic, fairly inexpensive tweaks, just to "muddle through until...people feel comfortable and safe flying again," he explains.

For instance, the disappearing middle seat will absolutely not last, Keyes says. Nor will carry-on bags be prohibited. He says, if anything, maybe bag handlers will need to wear gloves, or there'll be more assurance that customers' bags "were kept in a sterile area" or sprayed down with disinfectant.

In addition, many airlines are financially strapped right now, and large changes just aren't economically viable. Airlines are taking this time to address immediate concerns and even get rid of things that may not have been the most cost-effective to begin with. Here are some things Keyes does think you won't be able to do on airplanes anymore.

8 Things You Won't Be Able to Do on Airplanes Anymore, Source:https://www.rd.com/list/things-you-wont-be-able-to-do-on-airplanes-anymore/