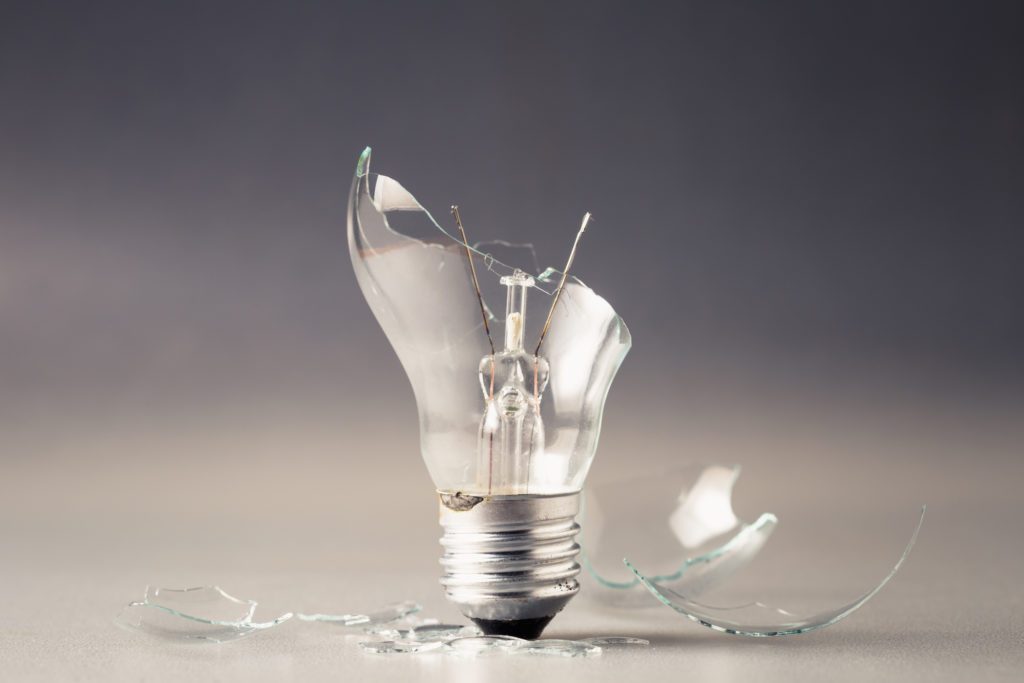 Before there was Nintendo DS or Sony PSP, there was this: a handheld game system that could also make calls and send texts. While that sounds common now, it wasn't back in 2003. On paper, this device seems like it would have been a slam dunk, but in reality, it was an airball. Users complained about its odd shape, weird screen dimensions, and awkward keyboard design. And also, the price. The N-gage sold for $300, which was a lot then but, honestly, sounds like a complete bargain now. Don't miss the 8 most ironic inventions ever.