Dunkin’ Is Permanently Closing 800 of Its Locations—Here’s Why 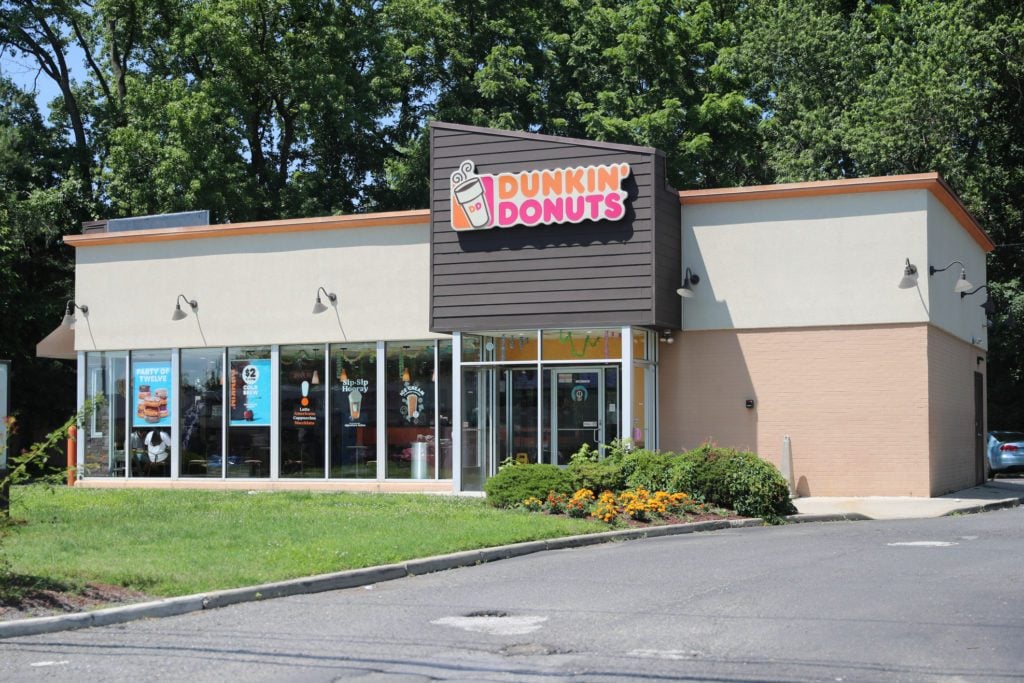 Prepare to say goodbye to a daily Boston Kreme, because Dunkin' will be closing up shop on 800 locations by the end of 2020. This might be the biggest news since Dunkin' dropped the Donuts part of its name.

This means Dunkin' will have slimmed-down ranks like Starbucks and McDonald's, which recently shuttered a number of locations.

Don't worry, though—there will still be plenty of Dunkin' stores that will stay open. By the way, here's what you should order from the Dunkin' secret drink menu.

Why is Dunkin' closing stores?

During the first round of closures, the only locations in danger of getting the boot were located inside of Speedway gas stations (which are primarily on the East Coast) and are smaller than usual Dunkin' locations, with limited menus. This news was originally reported back in February, but Dunkin' has recently confirmed the closures. According to Dunkin's chief financial officer Kate Jaspon, these locations represented less than 0.5 percent of the chain's U.S. sales in 2019.

The major change we'll see in the chain comes after Dunkin's second-quarter earnings results, which determined 350 more locations will be permanently closing their doors, though there's no confirmation of where. The combined total means 800 stores will close in the United States by the end of 2020. It's not all bad news, though—96 percent of Dunkin' locations have opened up shop as of July 25, and sales have slowly risen ever since.

In short, these Dunkin' locations inside of gas stations were underperforming even before the global pandemic hit. These are the surprising things Dunkin' employees want you to know.

The world runs on Dunkin'

Even though there are nine states where Dunkin' doesn't do business, they still manage the be the #1 doughnut retailer in the United States and claim to sell more than 2.9 billion doughnuts and 2 billion cups of coffee each year. That's a lot of doughnuts!

These fast-food copycat recipes show you how to recreate all of your favorites, from a delicious glazed donut to McDonald's McNuggets.