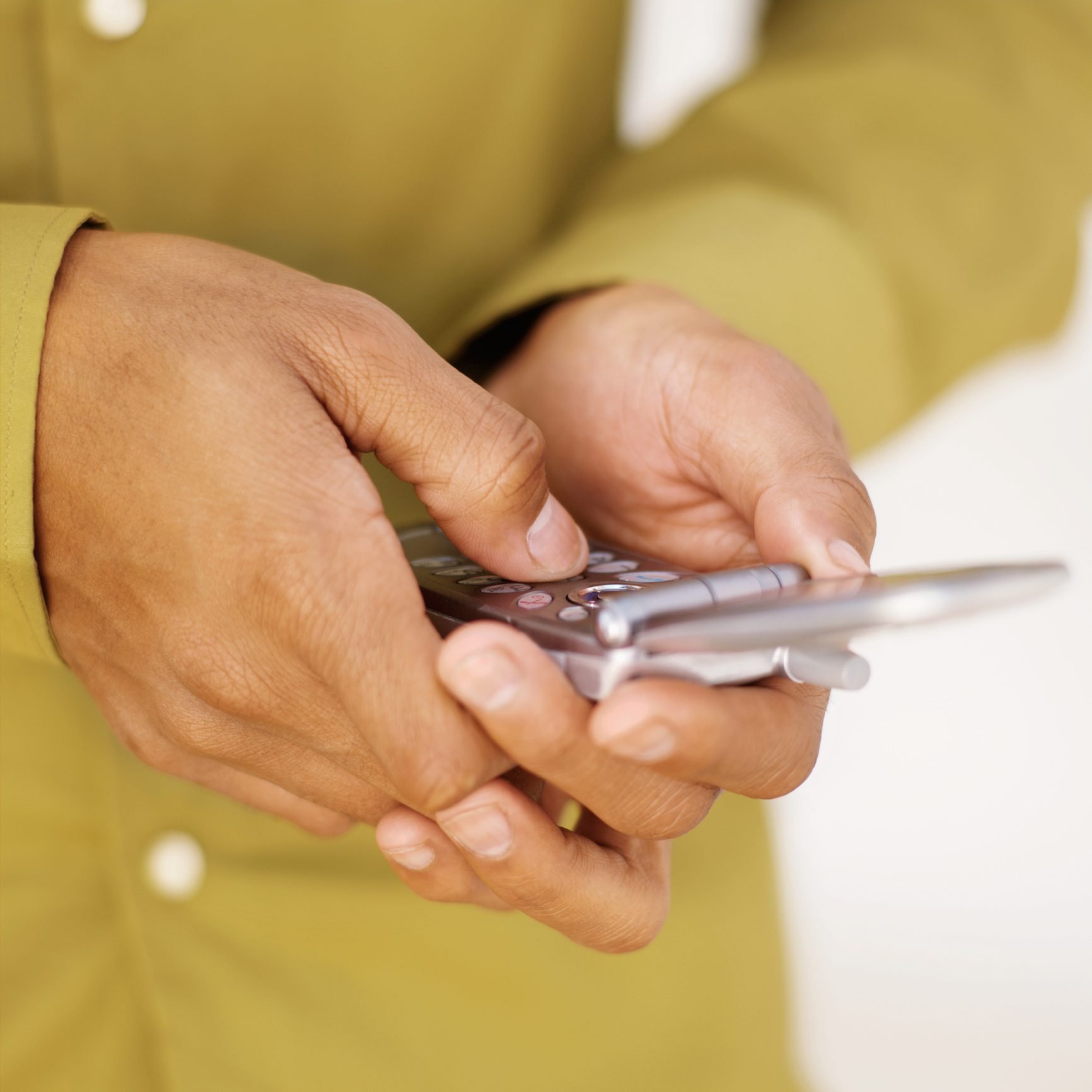 Why it's called a burner phone

So-called burner phones have been around since the mid-1990s, when the first prepaid mobile phone was awarded a patent by the U.S. Patent and Trademark Office. The purpose was to help expand the market for mobile phones to people who, for whatever reason, including completely legitimate reasons such as having a bad credit rating, would not have been in a position to enter into a long-term contract with a wireless carrier.

At the time, the term was "prepaid cellular phone." It wasn't until the early aughts that "burner phone" entered into common usage. That was when the uber-popular TV show The Wire began depicting drug dealers purchasing prepaid, disposable cellular phones at bodegas and using them to avoid getting wiretapped. Haven't seen The Wire? It's definitely worth watching.