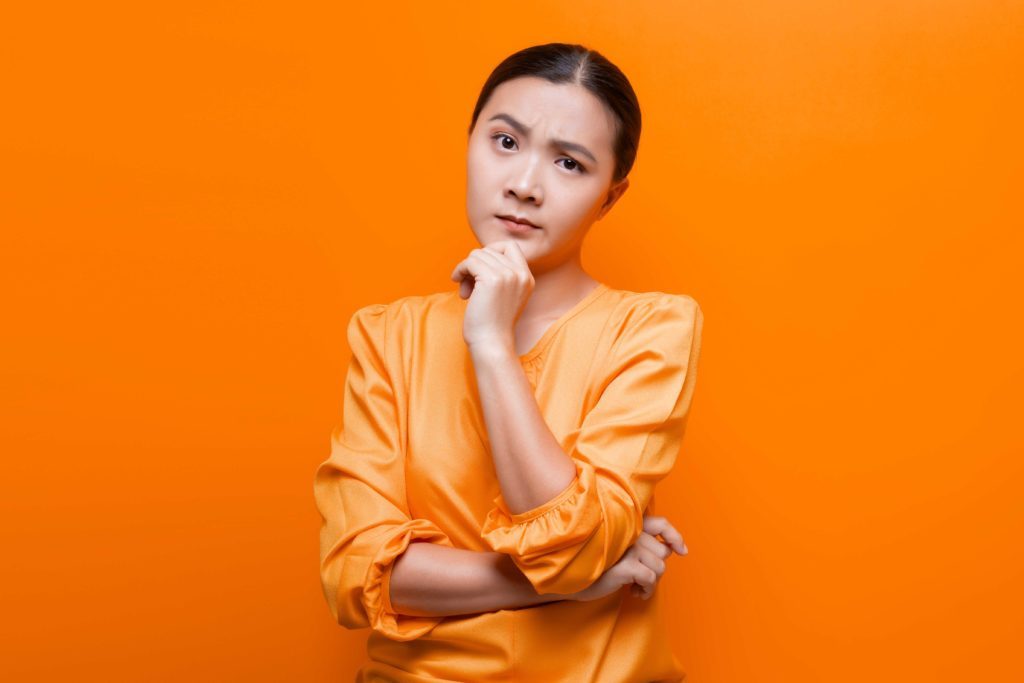 Have you ever described someone as being "in hysterics" or crying "hysterically"? Now, it's just part of our everyday vocabulary, but its origin story is probably the best example of the multiple ways women have been silenced and dismissed throughout history. It starts with the ancient Greeks, who thought that a woman's uterus could wander throughout the rest of her body, causing a number of medical and psychological problems, including, but not limited to weakness, shortness of breath, fragility, fainting, and general "madness."

Centuries later, Victorian doctors (who were, of course, almost exclusively male) really latched onto the idea that the uterus was the source of essentially any health or psychological problems a woman may face. The diagnosis? Hysteria, based on "hystera," the Greek word for womb. Female hysteria, as it was known, was a catch-all term for anything men didn't understand or couldn't manage relating to women, and was a valid excuse for institutionalizing them. There is so much more to this story, but even though "female hysteria" was discredited as a condition—which, by the way, didn't happen until 1980—the word and its variations continue to be used to refer to someone who displays extreme and exaggerated excitement or behavior. "Hysteria" can also mean a period where people are extremely corned about something, not unlike the coronavirus panic buying earlier this year.