24 Trailblazing Hispanic Americans Who Made History 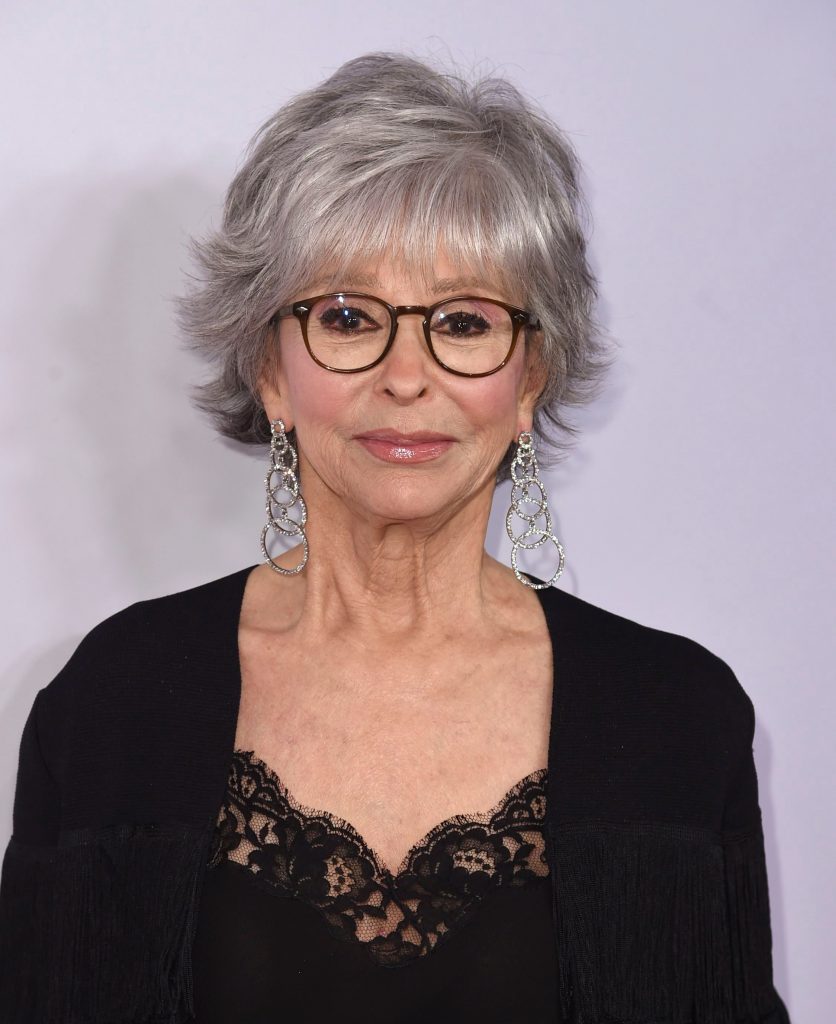 Originally from upper Manhattan, Lin-Manuel Miranda is a Puerto Rican-American composer, lyricist, actor, writer, and activist. He's most famous for having written the Broadway musical, Hamilton, based on Ron Chernow's 2004 biography of American Founding Father, Alexander Hamilton. This groundbreaking hip-hop musical earned numerous awards, including the Tony Award for best musical in 2016. As Miranda accepted the Tony Award he famously said, "Love is love is love is love is love is love is love is love cannot be killed or swept aside," in part a reference to the shootings at the Pulse Nightclub in Orlando which had happened in the wee hours of the morning that same day. Miranda has received several Tony awards, an Oscar, a Pulitzer Prize, a Kennedy Center Honor in 2018, and was given the MacArthur Foundation's genius grant in 2015. Alongside the Hispanic Federation, Miranda helped raise millions of dollars in efforts to support Puerto Rico after the destruction caused by Hurricane Maria.