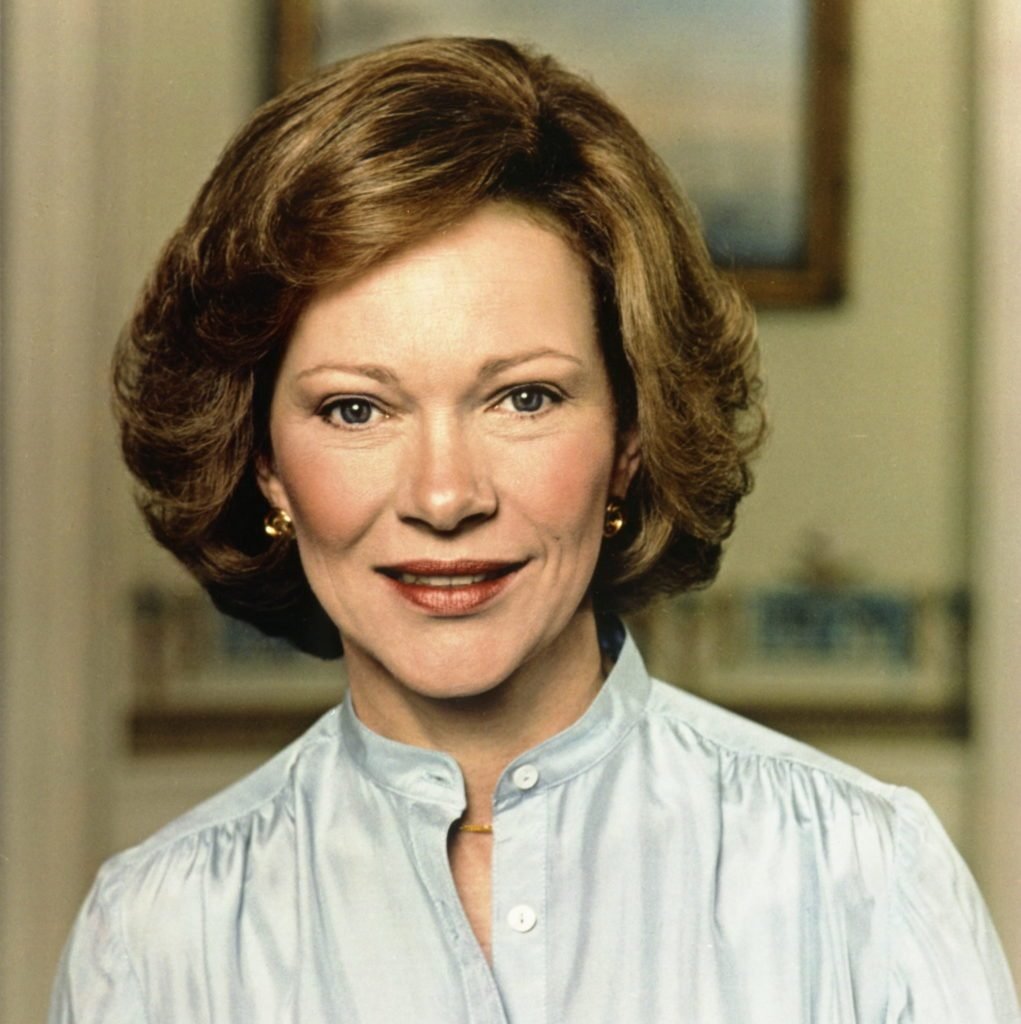 Nancy Reagan was a well-known actress

It's easy to recognize Mrs. Reagan's pretty face in a number of Hollywood films back in the day. Before becoming a First Lady, she starred in 11 feature films, including The Next Voice You Hear, Donovan's Brain, and the Academy Award-nominated documentary The Dark Wave. However, her name may not be so easily found in the credits; as an actress, she went by the stage name "Nancy Davis."