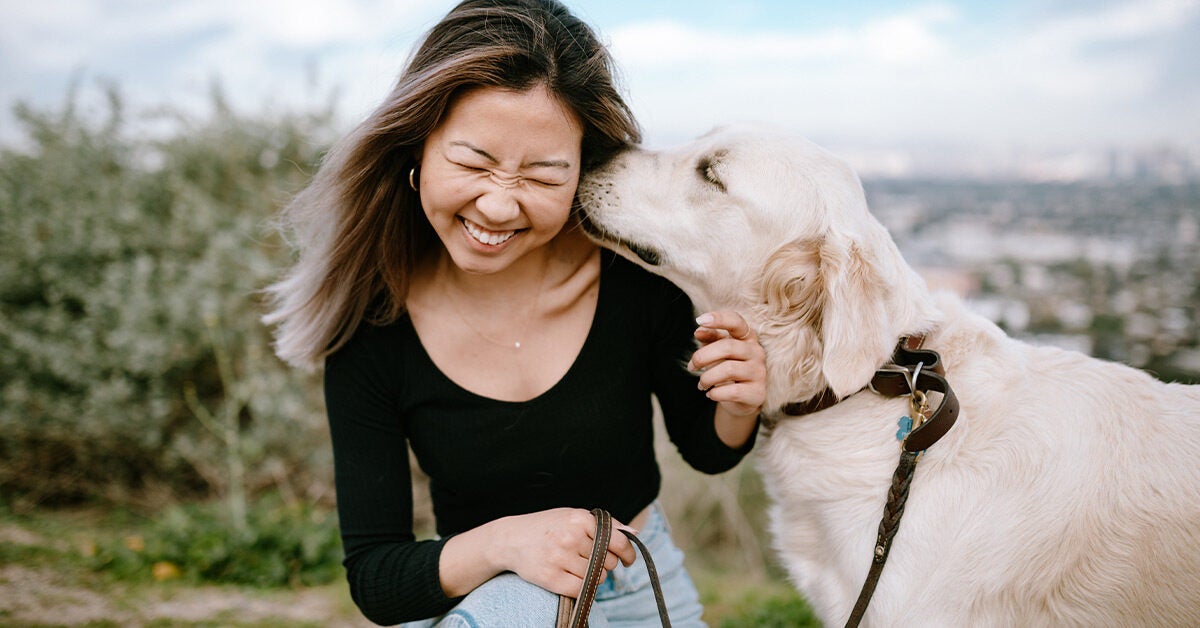 While physical distancing can help stop the spread of COVID-19, limiting human-to-human contact also eliminates the opportunity for touch.

"We did a survey on Facebook linked to Survey Monkey in April during the U.S. lockdown, and found that 60 percent of people were reporting touch deprivation," said Tiffany Field, PhD, director of the Touch Research Institute at the Leonard M. Miller School of Medicine at the University of Miami.

"This wasn't just people who were living alone; it was also those living with people," she said.

The survey also revealed that 32 percent of people reported touching their partner a lot, and 21 percent said they touched their kids a lot.

"I was hoping if people were confined with each other, they were doing more back rubs, and hugging, and touching," she said.

Field attributes the use of technology for keeping people in the same living quarters from touching more often.

This realization is supported by a study she conducted before the COVID-19 pandemic. While observing people at airport gates, her team discovered that social interactions were low.

"Only 3 percent of the time were people touching each other if traveling together, but 68 percent of the time they were on their cellphones," Field said. "Social media has contributed to touch deprivation before COVID-19, and the virus has just exacerbated it since we can't hug or greet people like we used to."

Pets may be the answer to touch deprivation, said Janette Young, PhD, a lecturer in health sciences at the University of South Australia.

"COVID-19 has thrown touch into the spotlight, revealing how much we need touch to keep us mentally well," Young said. "Finding ways to ensure that touch hunger is not sidelined again, and that people are not denied safe cross-species touch, is one core lesson we should take from 2020."

Young led a team of researchers who conducted a study about the benefits of owning pets during the pandemic. Of the 32 participants, more than 90 percent spoke of touch in relation to their pets, mostly unprompted.

Participants said that touching their pets provided them comfort, relaxation, and familiarity. They shared examples of dogs and cats touching them when they felt distressed, sad, or traumatized.

Many participants also noted their pets' ability to "know" when they weren't feeling well and to want to get physically close to them. Some participants mentioned birds, sheep, horses, and even reptiles as pets who reciprocate touch.

"People need touch and possibly so do many of the animals we keep as pets," Young said. "Our close, caring, and touching relationships with animals can at least partly fill the touch gap experienced by many people."

Field said Young's sentiment is realistic when you think of the physiological effects of petting an animal.

"When people are petting a dog or cat, they're applying pressure. You can feel the cat's vertebrae or the ribs of a dog when you stroke them with pressure," Field said. "They're getting a pet massage, in a sense."

The benefits of human massage are applicable for both the pet and human, she added.

"The ironic thing is here we're in the middle of a viral pandemic and one of the very things that can reduce the risk of contagion or contracting the virus is the stimulation of pressure receptors," Field said.

"People can get that stimulation from those they live with by giving back rubs, etc., but they can also get that from pets," she said.

Applying human findings of touch to animals is possible, she said, because there's already documented literature that shows people with pets have better immune function and live longer.

"I'm sure this is because of the effects of the interaction, which is very physical, such as pets sitting on laps, and petting and rubbing pets, which can enhance your immune function and therefore prolong your life," Field said. "While this hasn't been measured in dogs and cats, it should be."

Young agreed, noting that the benefit of touch with animals is overlooked.

"If it makes such a massive difference to pre-term babies (close to 50 percent increase in survival rates when cuddles are included in hygiene care)," Young said, "then it seems clear that caring touch must be somehow important beyond infanthood. How? For how long? When? Where? Why? All questions for further research."

Until then, she encourages touch with animals, and calls for society to begin "making sure people have pet connections and touch access."

She hopes pet connections are especially prioritized in hospitals, hospices, and care facilities where people are isolated.

If you're not a fan of pets, or allergies keep you from owning one, Field said there are ways to get the same effects of touch.

"I'm telling everyone who feels they're touch-deprived that a lot of the same physiological effects can come from stimulating pressure receptors," Field said.

Exercises such as crunches, stretching, or yoga can stimulate pressure receptors, too.

"Most exercise is going to stimulate pressure receptors," Field said. "So even though you might not be getting the emotional or physiological effects of having someone close by who you love giving you physical affection, at least you can get physical effects from exercise."

At the very least, she encourages the elbow bump when greeting others.

"I've noticed that people are smiling, laughing, and maintaining eye contact when they elbow bump. It's a social interaction," she said. "And I think it's going to be hanging around for a while."

Cathy Cassata is a freelance writer who specializes in stories around health, mental health, medical news, and inspirational people. She writes with empathy and accuracy and has a knack for connecting with readers in an insightful and engaging way. Read more of her work here.